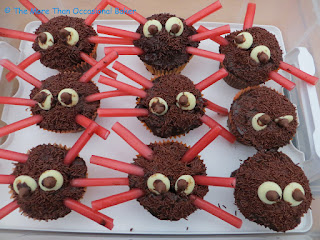 Happy Halloween everyone! This is a quick and easy project to make for Halloween. There's still time to bake these tomorrow as it's really simple and does not require any specialist equipment. The kids will have lots of fun decorating these! Life has been a bit hectic lately so I've not had a chance to do as much Halloween baking as I would have liked. I baked these late last night and they were a real hit at work today. I used a favourite chocolate cupcake recipe which is a mix all in one recipe with generous servings (makes 18 cupcakes). As I was short on time, I made a quick chocolate ganache to spread on top and decorated the cupcakes to look like spooky spiders. I couldn't find any black liquorice lace sweets but managed to find strawberry cables which is what I used for the legs. The eyes are made of white chocolate buttons and milk chocolate chips. The cupcakes were chocolatey and the ganache was divine. Great cupcakes on their own but much more fun eating all the parts of the spider too!

I'm sending these to Treat Petite hosted by Stuart from Cakeyboi and Kat from The Baking Explorer. The theme this month is Black and Orange. I used orange cupcake cases and there's plenty of dark chocolate in the cake and frosting!

It's also perfect for #FoodYearLinkUp hosted by Charlotte from Charlotte's Lively Kitchen. There were lots of events for the Food Bloggers Calendar in October and I am sad to have missed out on quite a few but pleased that I've managed one Halloween bake. 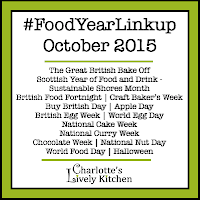 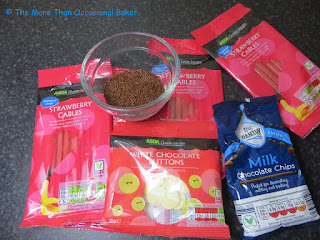 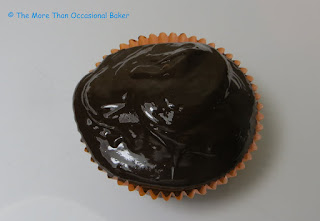 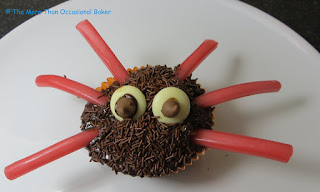 Spinkle the chocolate strands on top then add the 'eyes' and 'legs' as shown. 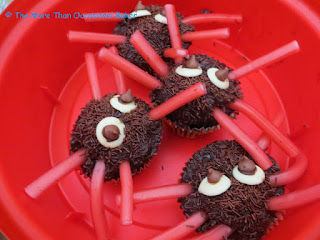 They looked really good in a red container

I ran out of strawberry cable so 2 of them didn't have legs!

For the cupcakes - Makes 18 cupcakes

For the chocolate ganache 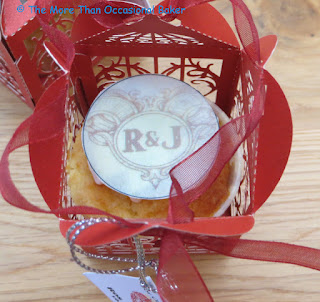 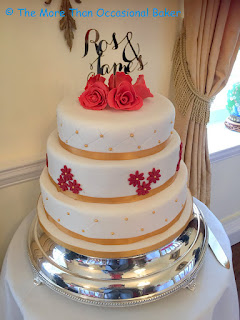 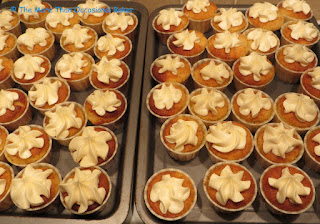 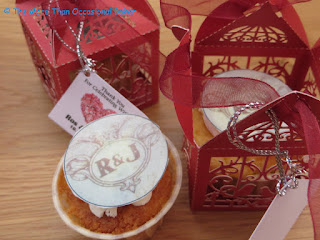 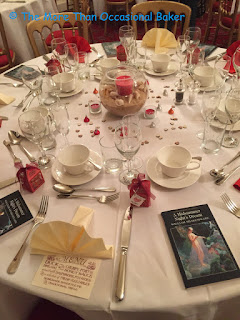 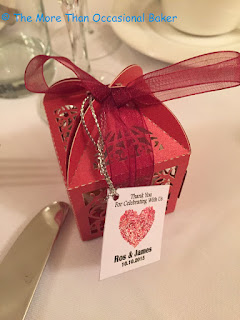 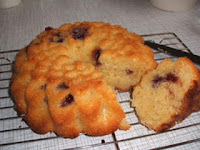 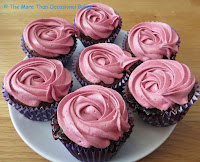 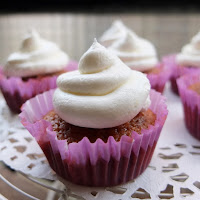 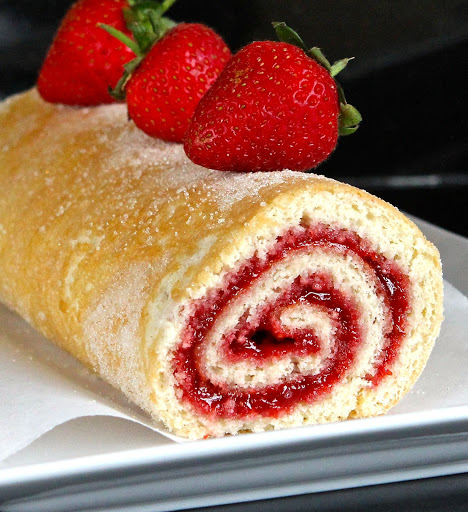 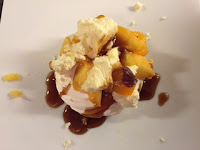 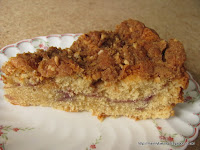 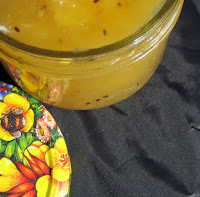