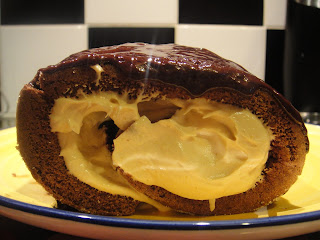 This month's We Should Cocoa challenge is set by Chele and it's to make a chocolate swiss roll/roulade.  That's definitely a challenge for me as I've never made one before but I was happy to embrace the challenge especially since I missed out on the April challenge. As you probably already know, peanut butter is one of my favourite snacks and it pairs very well with chocolate so this month I present you with a chocolate swiss roll filled with a peanut butter cream.  I overbaked the cake slightly but still managed to get it into a roll. The peanut butter filling is absolutely divine and I have actually been eating (small) bowfuls at a time - one for breakfast this morning!!  I made a chocolate ganache to go on top of the cake to cover up the cracks but didn't have time to do any fancy decorations. 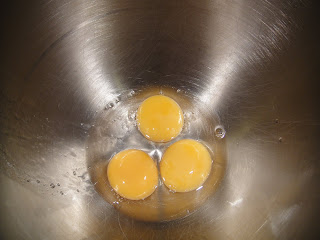 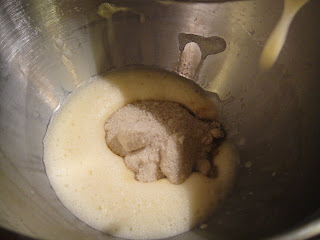 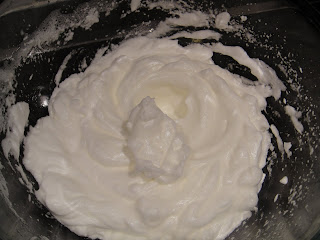 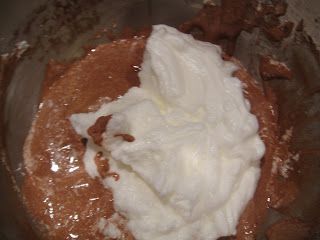 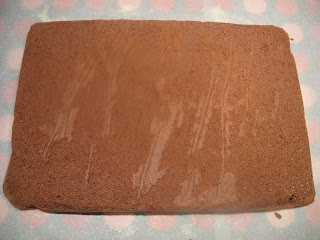 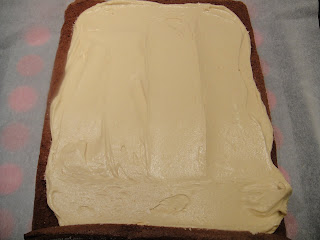 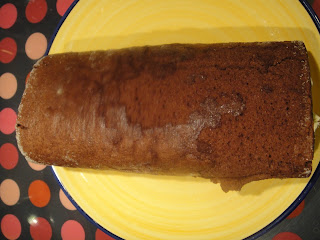 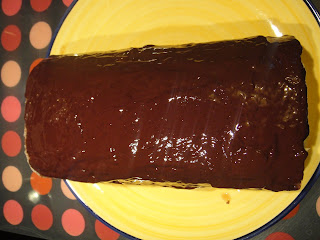 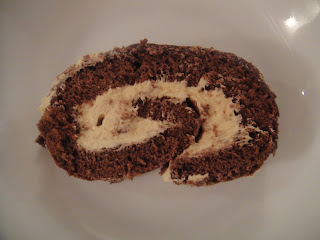