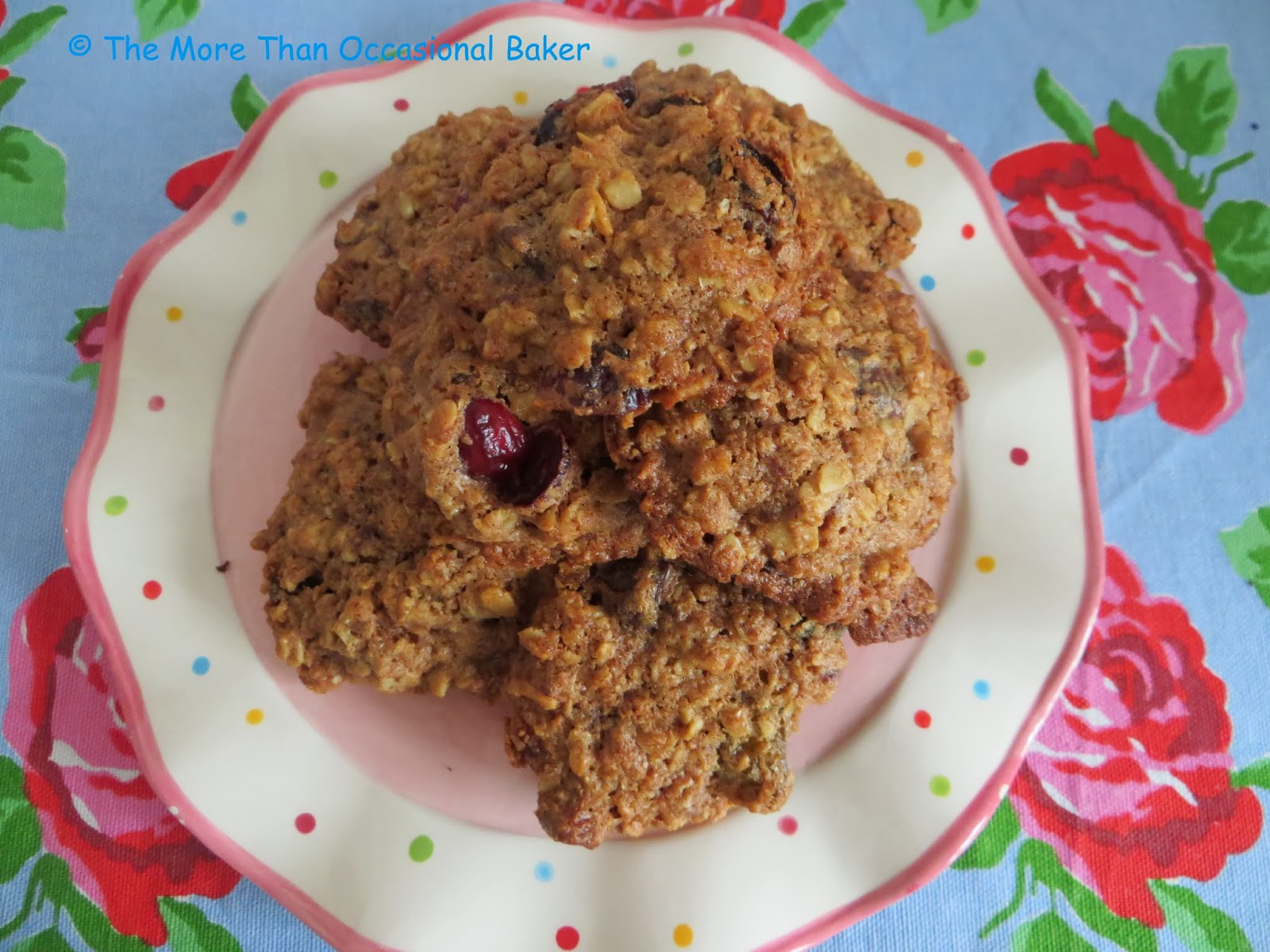 These cookies are inspired by a pack of fruit and nut mix with cinnamon dusted milk chocolate almonds that I found in the shops. I decided to add in more cinnamon, some chopped chocolate as I had a bit leftover and leftover berry mix (raisins, sultanas and dried cranberries). I also used wholemeal flour and oats to make it seem healthier! They were absolutely delicious. I love the cinnamon which was strong but not overpowering and it was the perfect balance of fruit, nut and chocolate.

I'm sending this to the Biscuit Barrel Challenge hosted by Laura from I'd Much Rather Bake Than... who has chosen the theme "Spices" The recipe contains quite a bit of cinnamon which is perfect for this time of the year. 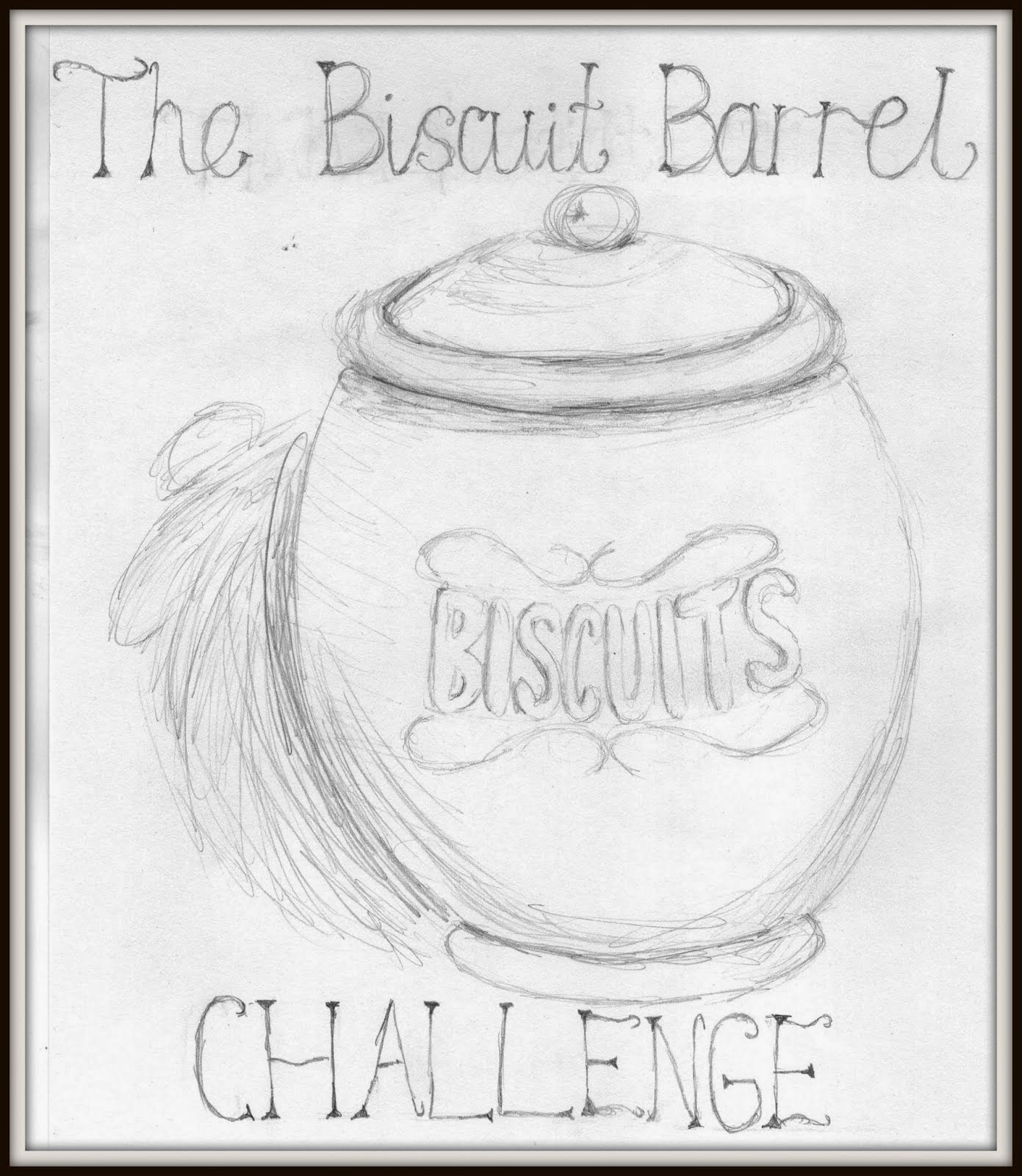 I'm also sending this to the No Waste Food Challenge hosted by Elizabeth from Elizabeth's Kitchen Diary. I used up my leftover chocolate and berry mix. 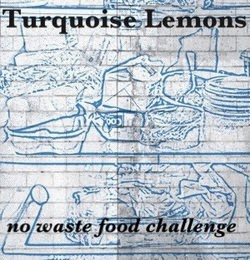 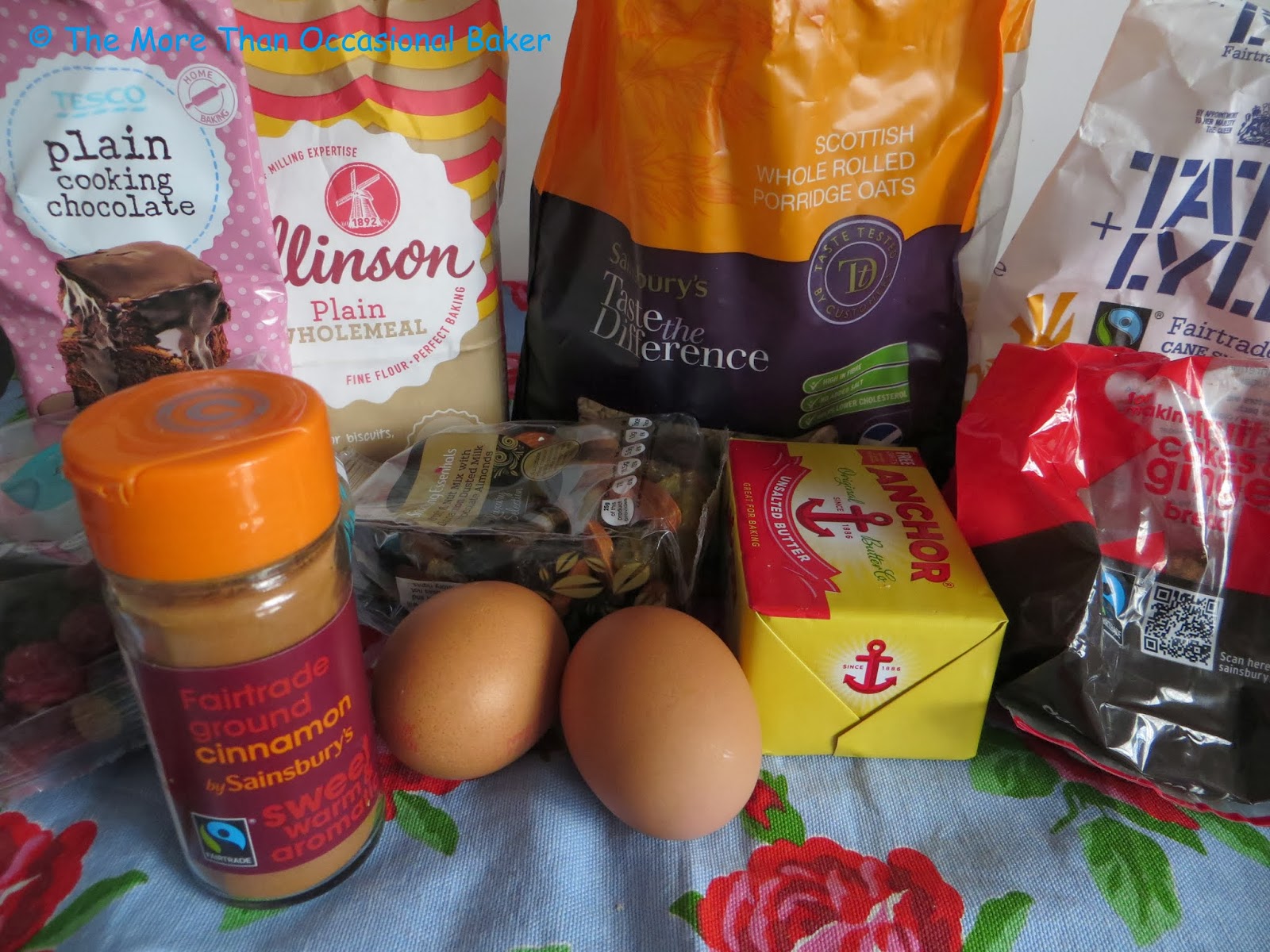 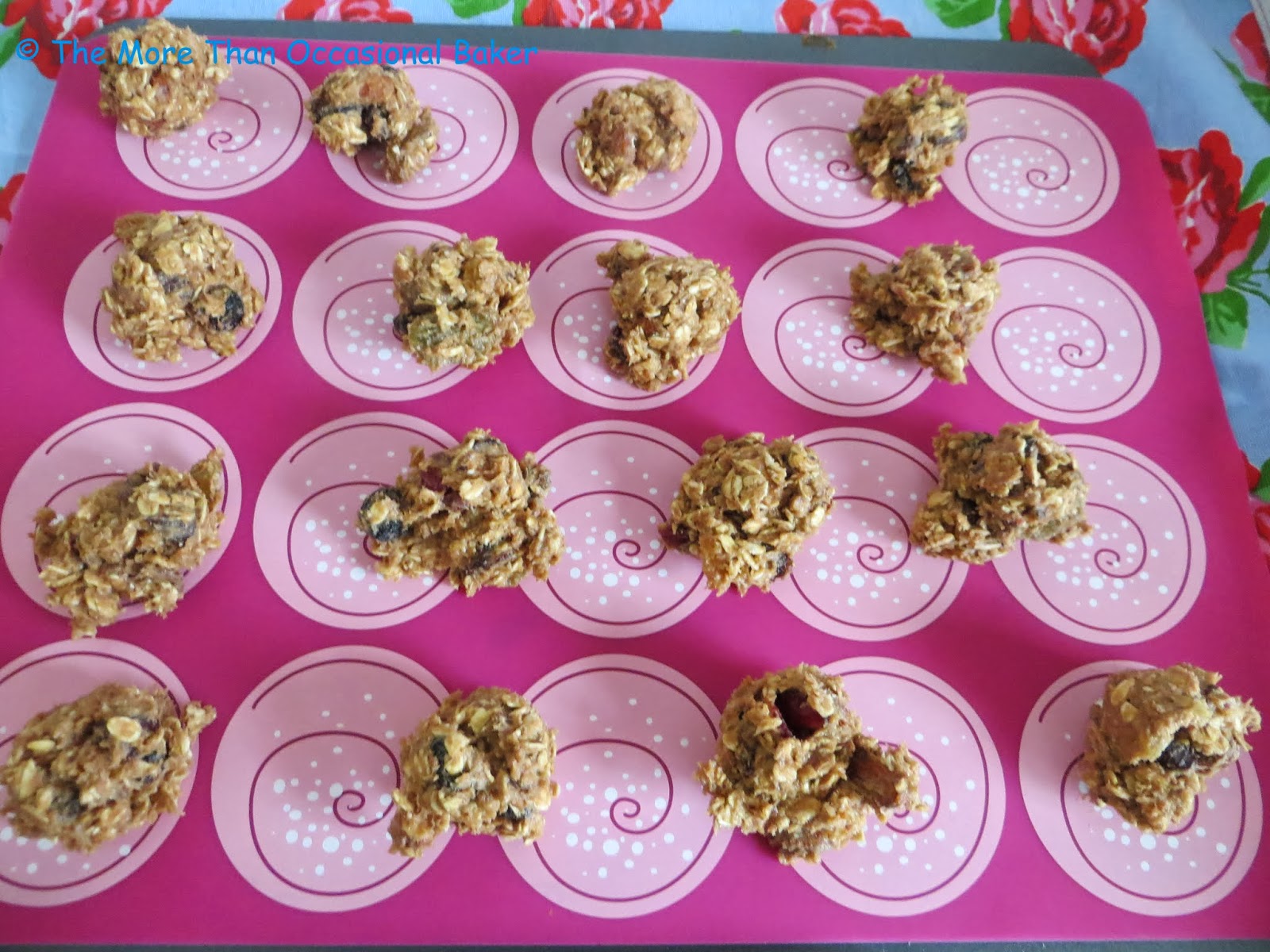 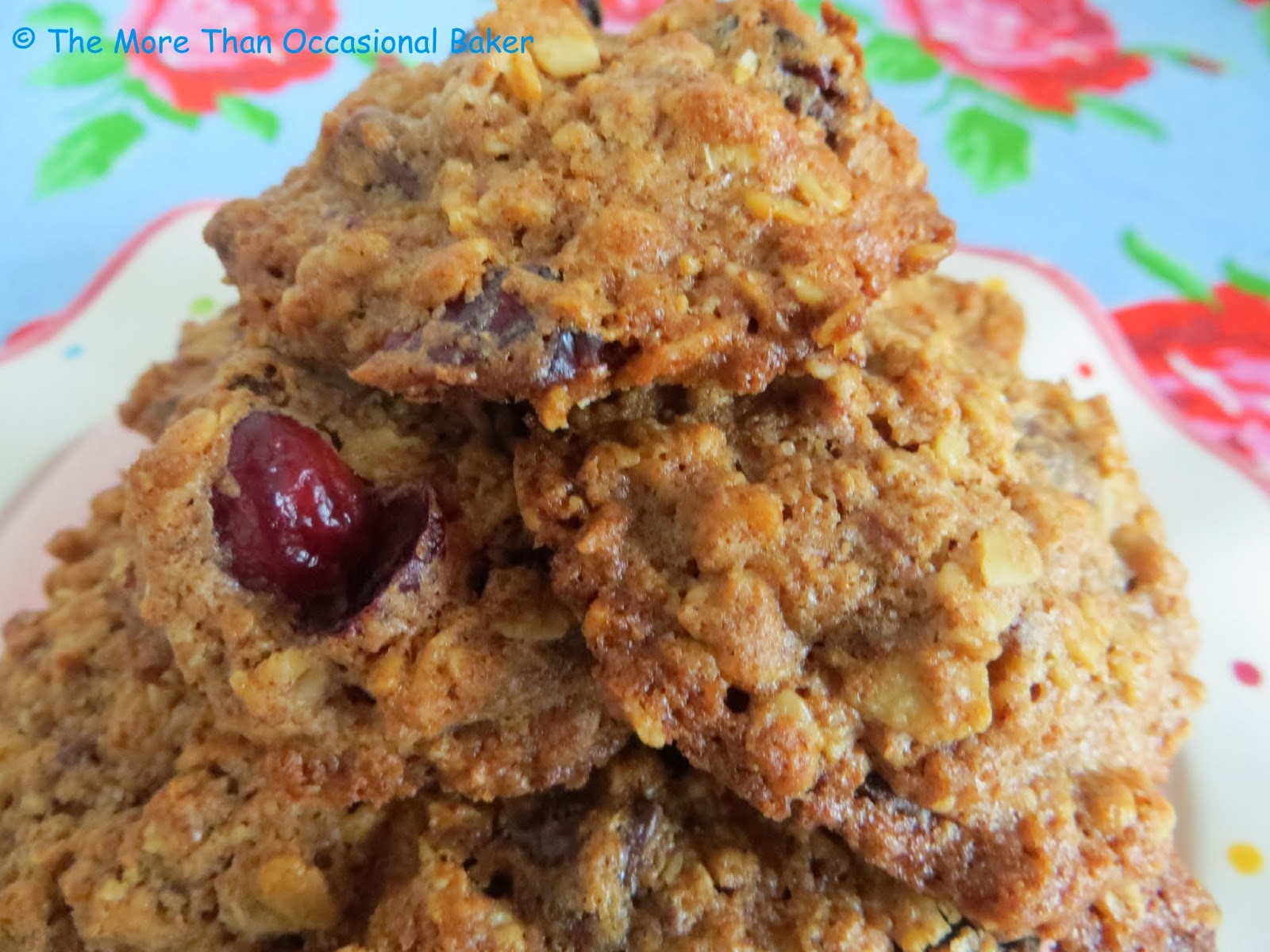