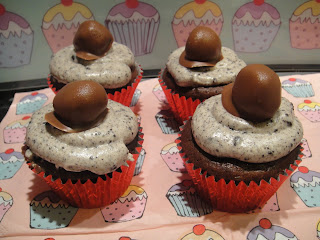 Yet another birthday cupcake! I saw this recipe on Cupcake Crazy (cool blog - do check it out) sometime ago and bookmarked it to try soon. I made oreo truffles a while back so was excited to make them again. They're so simple to make and absolutely divine.  Please click on the link for the recipe.
I said recently when I made the dark chocolate cupcakes with peanut butter frosting that they were the best cupcakes I've ever had. Well I have to revise my statement and say that these are the best... ever! I know I'm biased as I love oreos but these cupcakes really were something else. I baked half an oreo cookie in the base which gave it some extra crunch. There's melted chocolate and more oreos in the cake batter and yet more oreos in the frosting. I cut back the sugar so it wasn't too sweet and paired well with the frosting and truffle.
The only thing I would do differently next time is to crush the oreos in a food processor until very fine for the frosting. I bashed them up with a rolling pin this time and couldn't pipe pretty patterns with them as the oreo bits got stuck in the nozzle. I got the round tip out in the end which worked fine. Doesn't look too bad, does it? It definitely tasted amazing :)
HAPPY (BELATED) BIRTHDAY CAROLINE!! 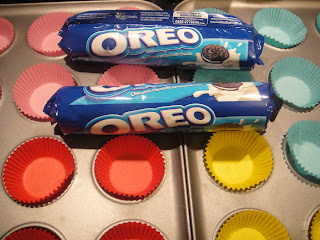 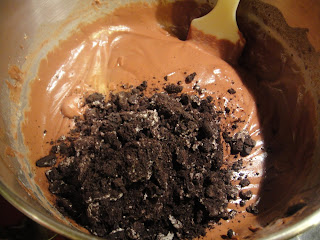 Adding crushed oreos to the batter 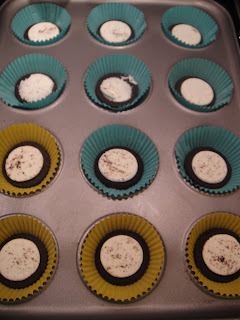 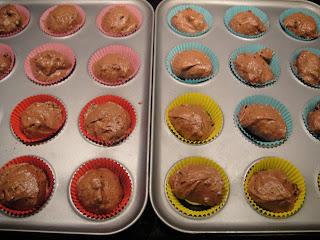 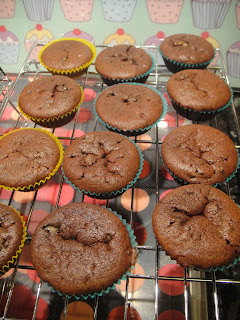 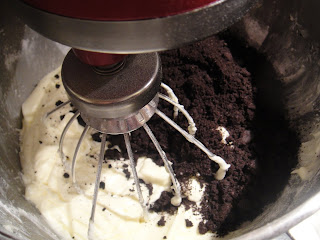 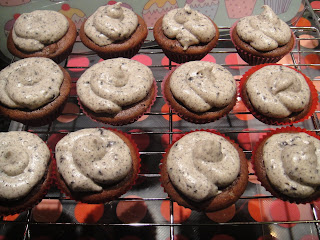 not the prettiest but tastes great! 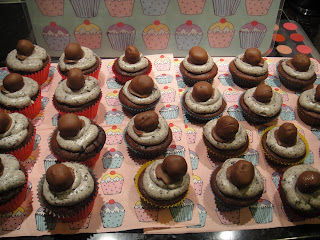 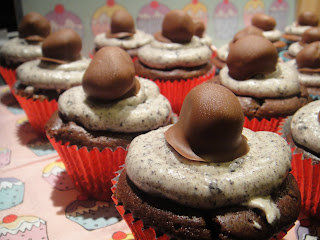 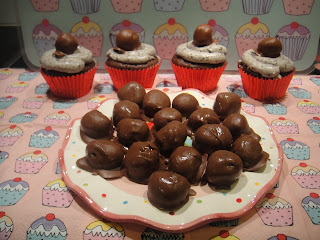 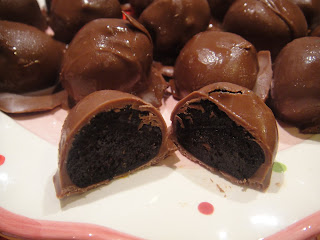