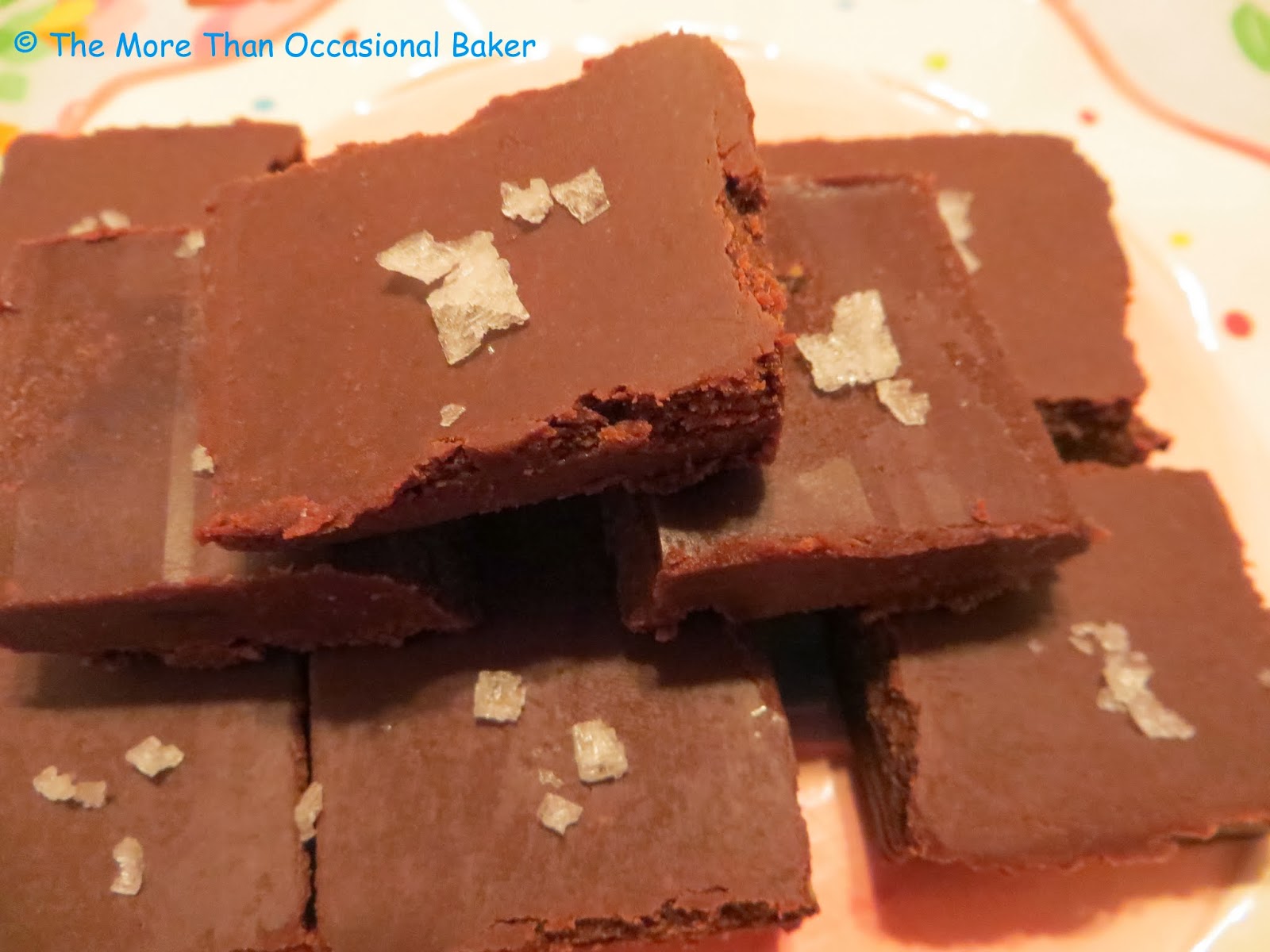 It's Secret Recipe Club Reveal Day again. My group (Group D) had a holiday during December so it's been 2 months since my last Secret Recipe post. A quick reminder if you are unfamiliar with this challenge - each blog is assigned another blog in secret and the idea is that you choose a recipe to make from your secret blog and reveal it on the same day. It's a great way to discover other blogs and it's undoubtedly one of my favourite blog challenges.

This month my assignment is The Wimpy Vegetarian. It's a lovely blog written by Susan who lives in San Francisco. She enrolled in culinary school after many years in business and has a passion for vegetarian food. She is currently writing a cookbook that focuses on recipes for vegetarians and omnivores so you don't have to cook two separate meals which is what she did initially with her carnivorous husband.

She has a wide variety of recipes but of course I headed straight for the dessert section. I bookmarked a few to try but ultimately I decided to make her No Bake Healthy Fudge. I made this early in January when everyone was still recovering from the excess of the festive season. Almost everyone was on a diet of some sort but they still wanted treats albeit healthy ones. I was also quite busy and did not have a lot of time to bake so this recipe was absolutely perfect. It's my first time using coconut oil and it certainly won't be my last. I don't like coconut but this does not taste of coconut at all and it's a much healthier option. The fudge was absolutely delicious. I had numerous requests for the recipe and it's a great recipe for parties as it's healthy, no bake, gluten free, vegan and it can be prepared in advance.

I also bookmarked a few other recipes which I can't wait to try such as Rustic Zucchini Bread with Brown Rice, salted peanut butter cookies with chocolate nuggets, strawberry cream cheesecake tians and blueberry buttermilk corncake. Do head on over to Susan's blog and say hello!

I will be taking a general blog holiday in February so will be back with another SRC recipe on the last Monday of March. 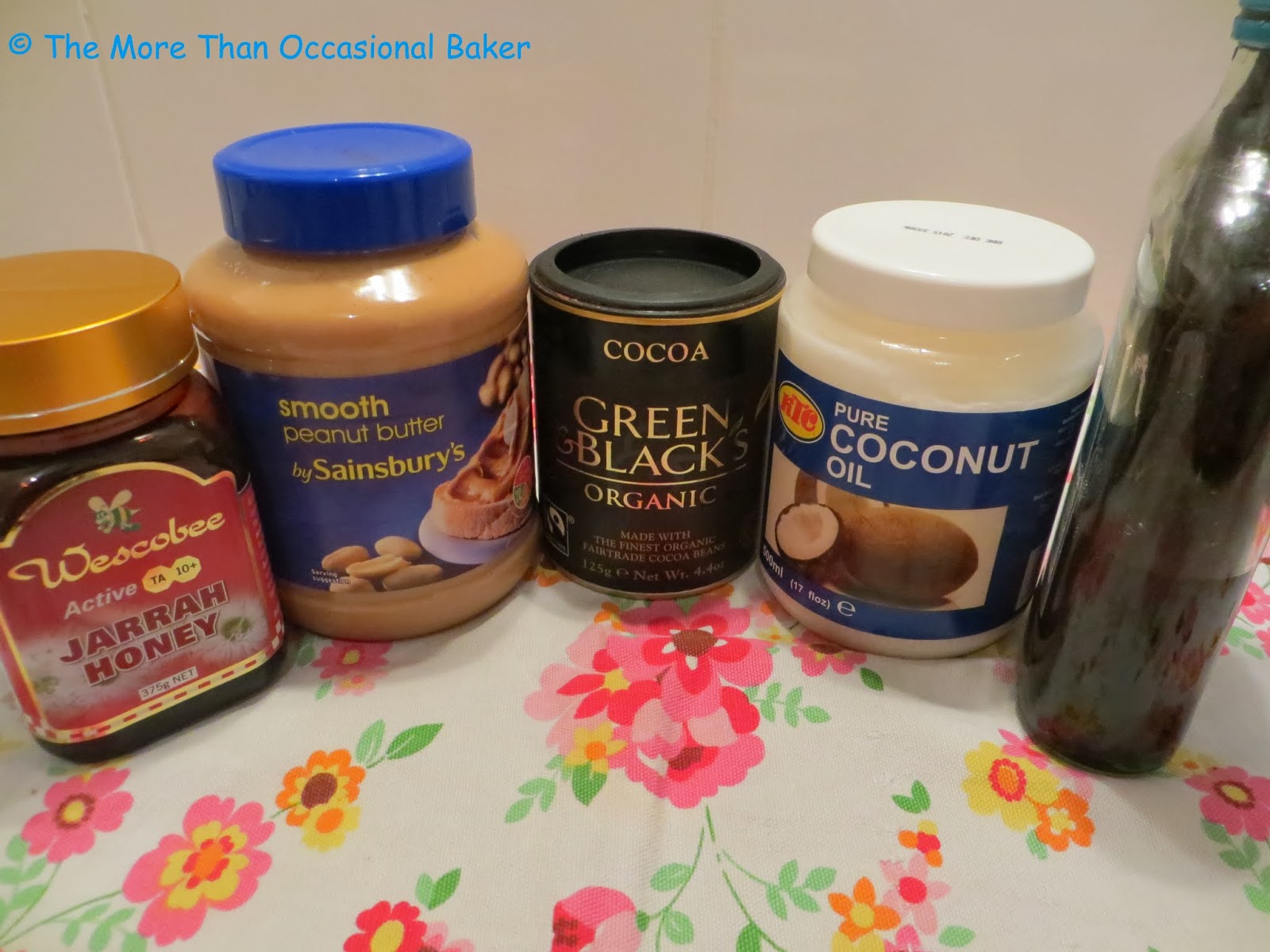 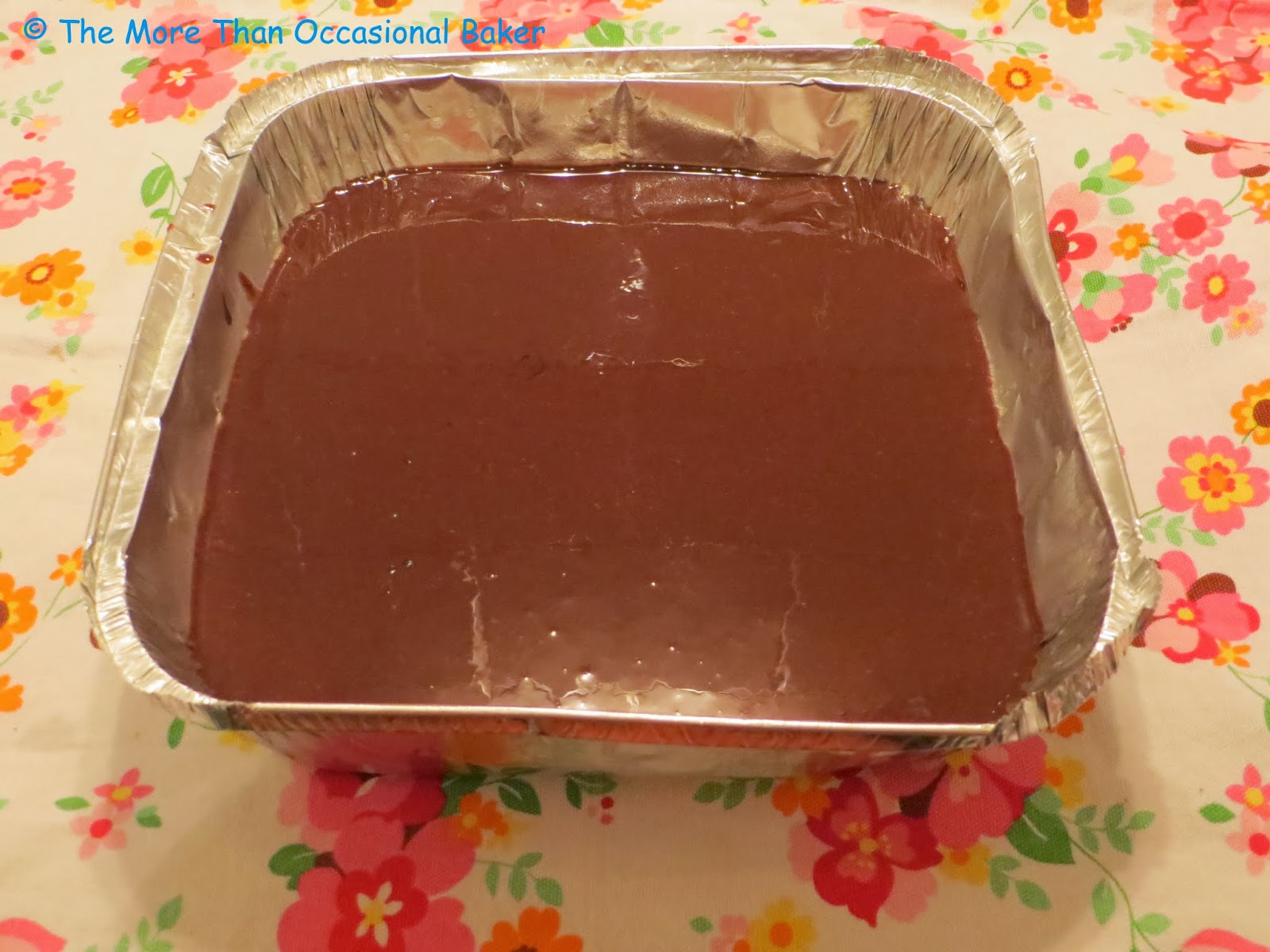 place in the fridge to set

slice and sprinkle some sea salt on top

Recipe from the Wimpy Vegetarian