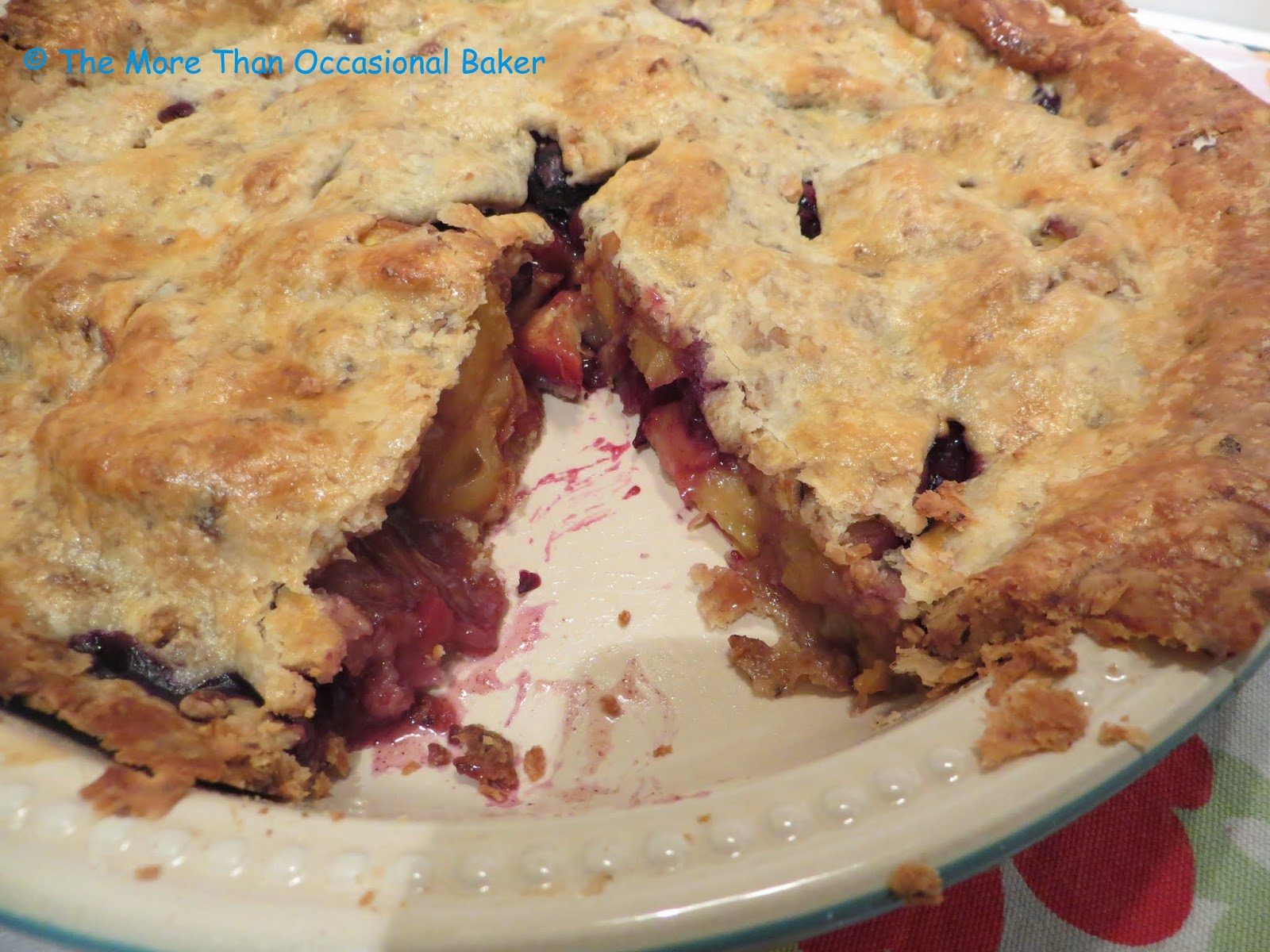 Recently I was asked to make a twist on a peach pie in conjunction with the film release 'Labor Day' which stars Kate Winslet and Josh Brolin. It was released in UK cinemas on Friday 21st March 2014. The film is based on a novel of the same name by Joyce Maynard.  One of the pivotal scenes in the movie involves a peach pie. The recipe is actually from the author's mother and Joyce shared her baking expertise with Winslet and Brolin for the film. 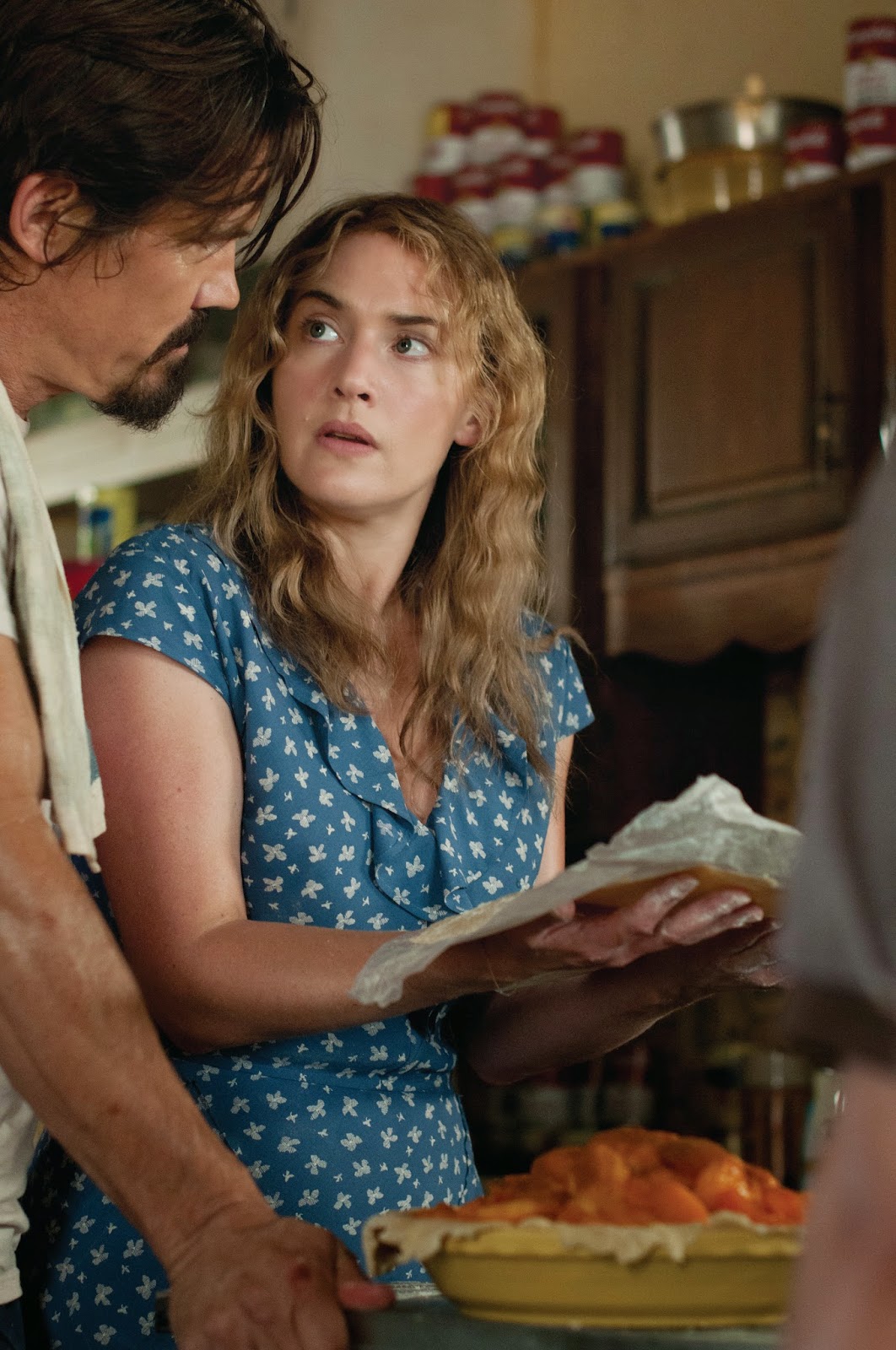 I decided to make a peach and blueberry pie with maple syrup and a walnut crust. I've never made this pie before but I thought the flavours would work well together. It was certainly an experiment but I'm pleased to say that it turned out well.

I have a baking set and tickets to watch Labor Day to giveaway to one lucky reader. The prize is sponsored by Paramount Pictures UK and consists of 1 Le Creuset Pie Dish, 1 Labor Day Book and a cinema voucher for  £20. Entry to the competition is via rafflecopter. A winner will be selected at random. The closing date is 1st April  2014 and is open to UK residents only. All entries will be checked and verified. The winner will be contacted by email and the prize will be delivered directly by Abundant Publicists. 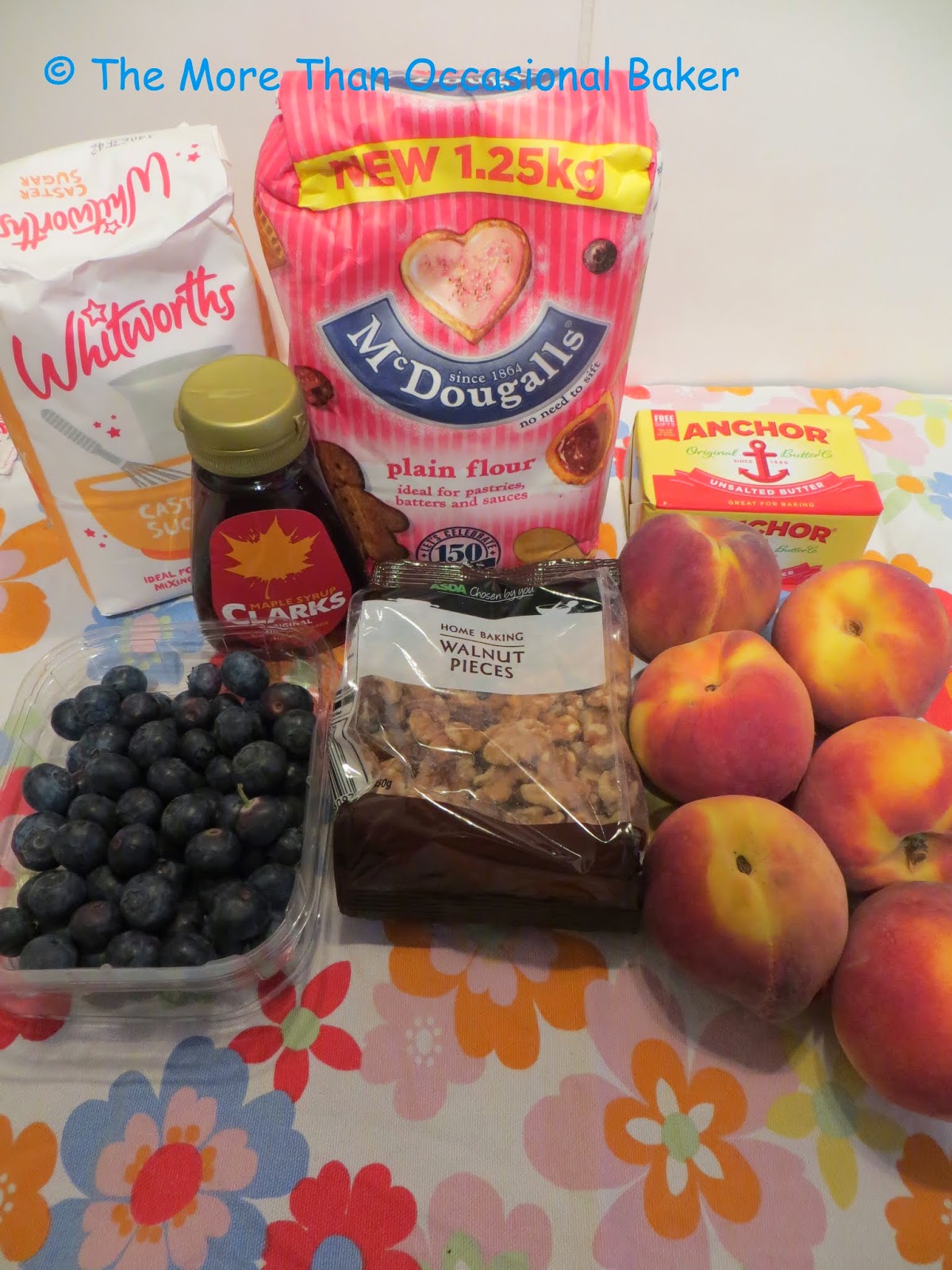 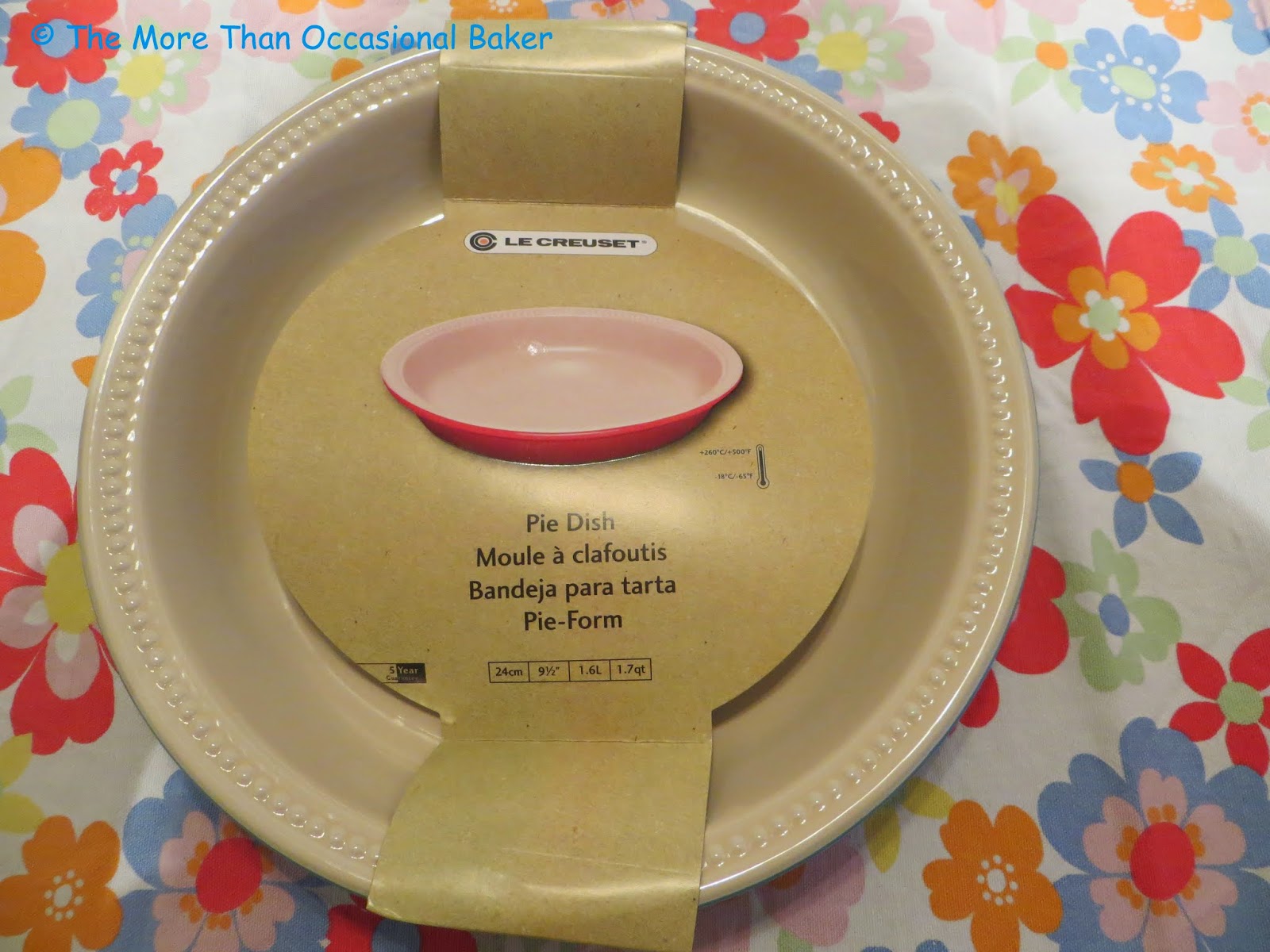 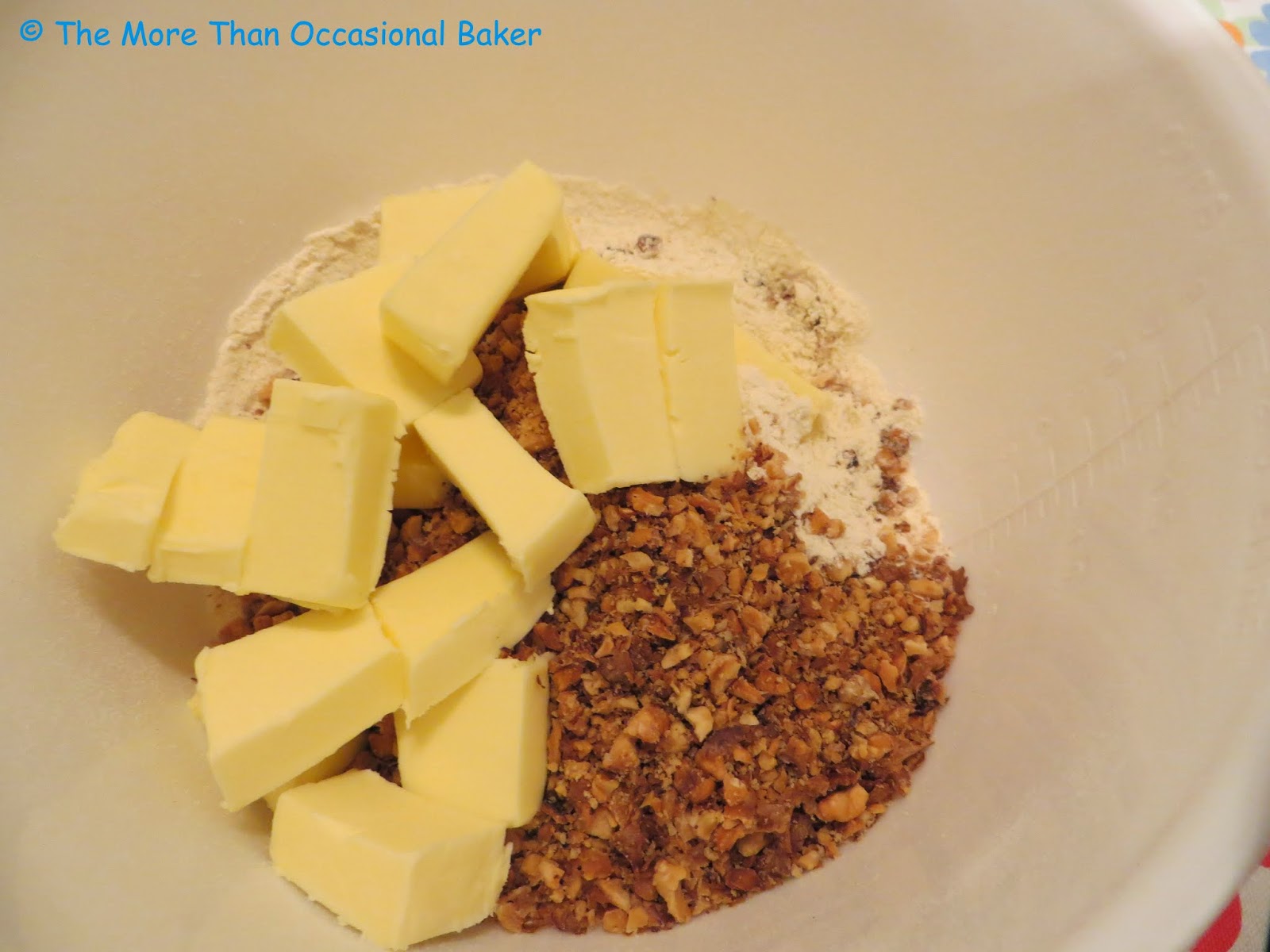 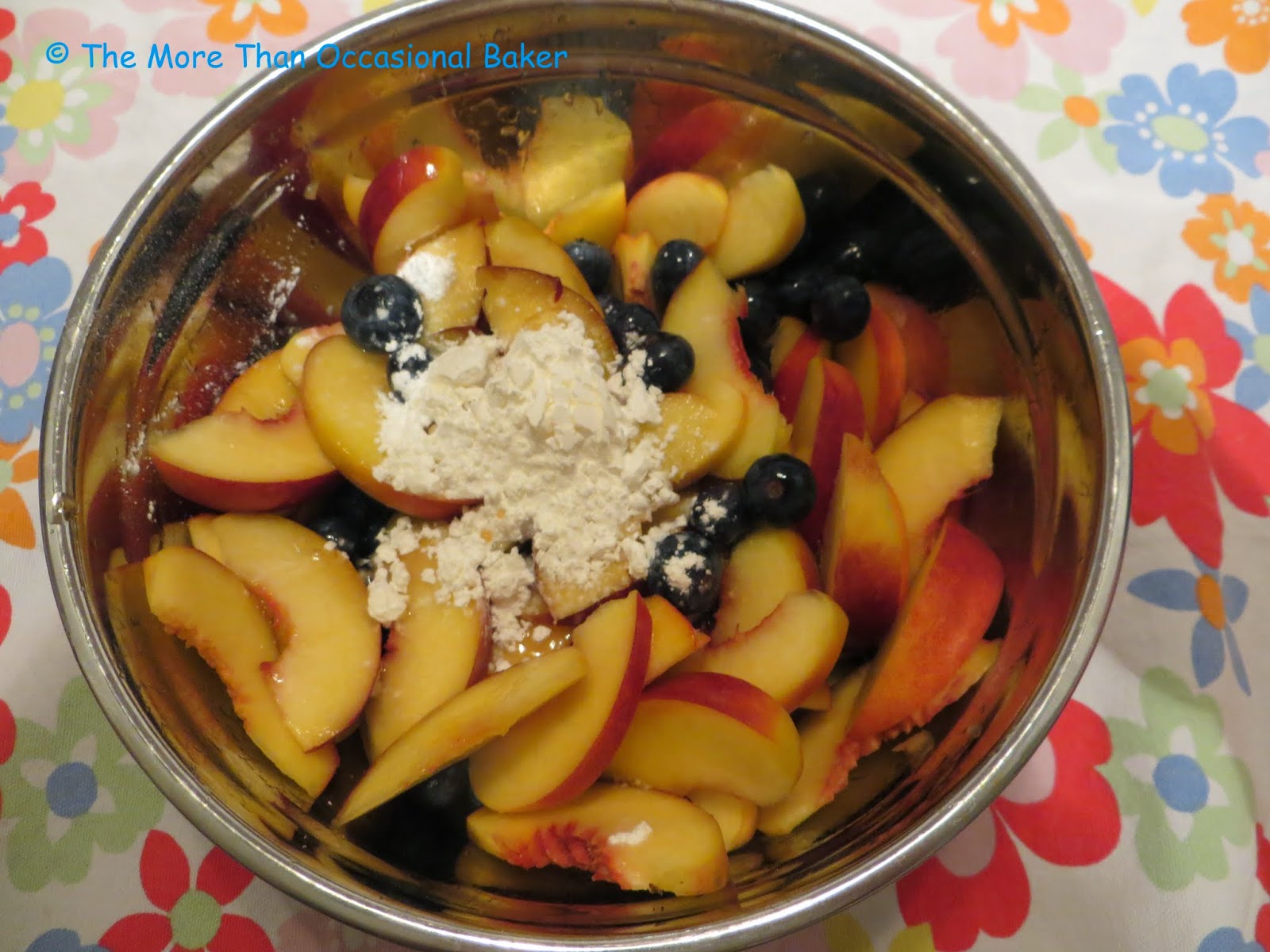 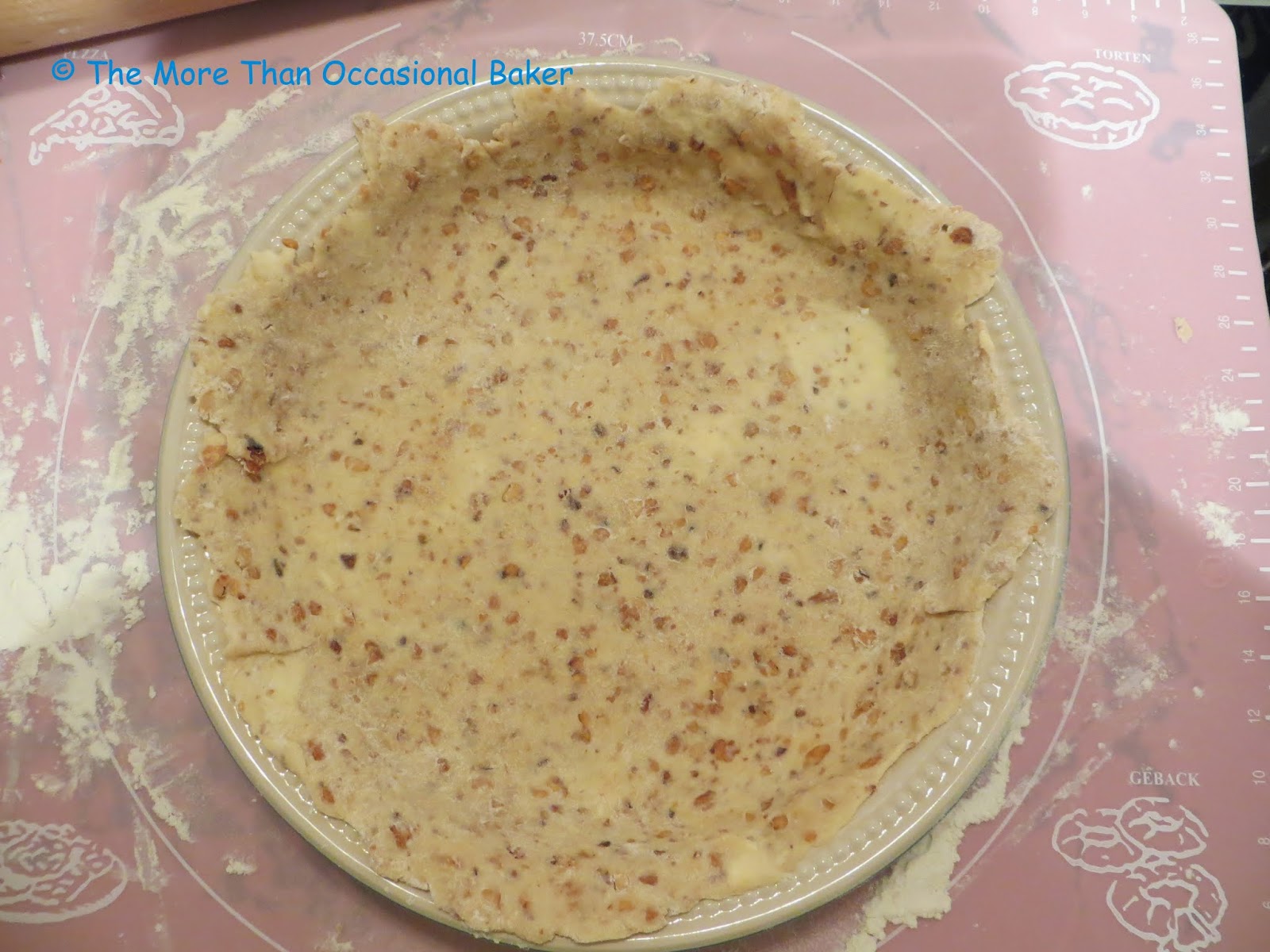 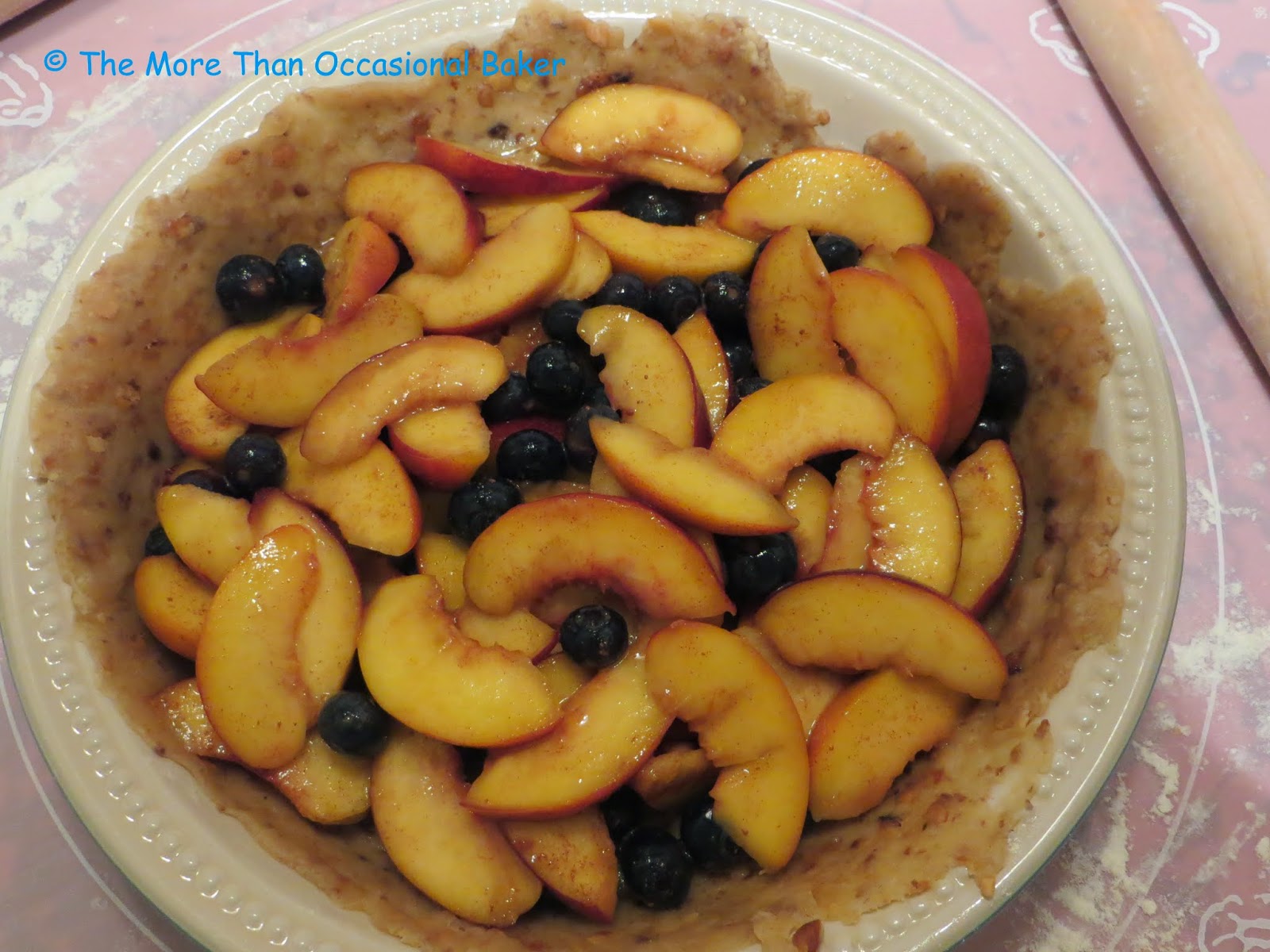 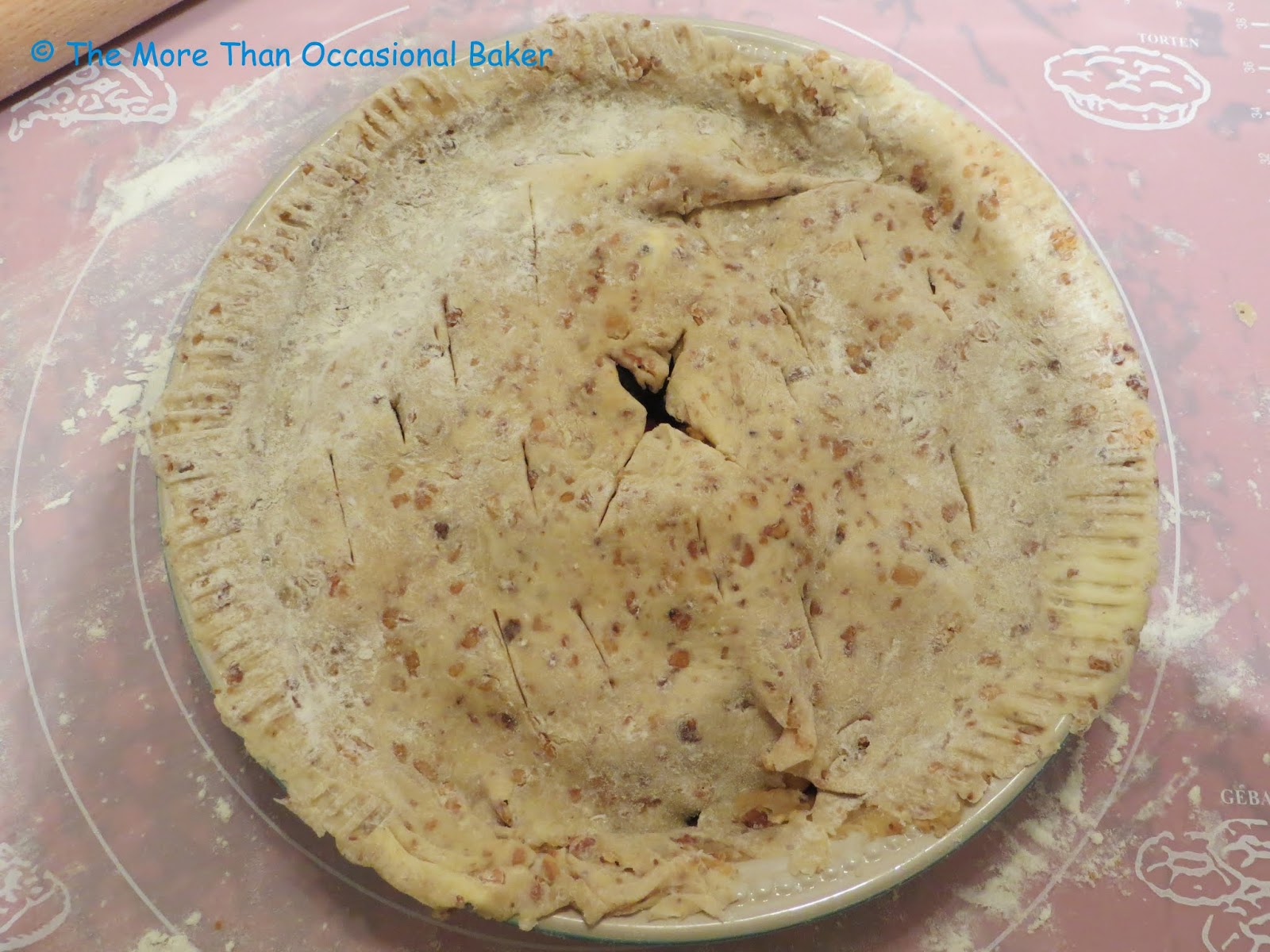 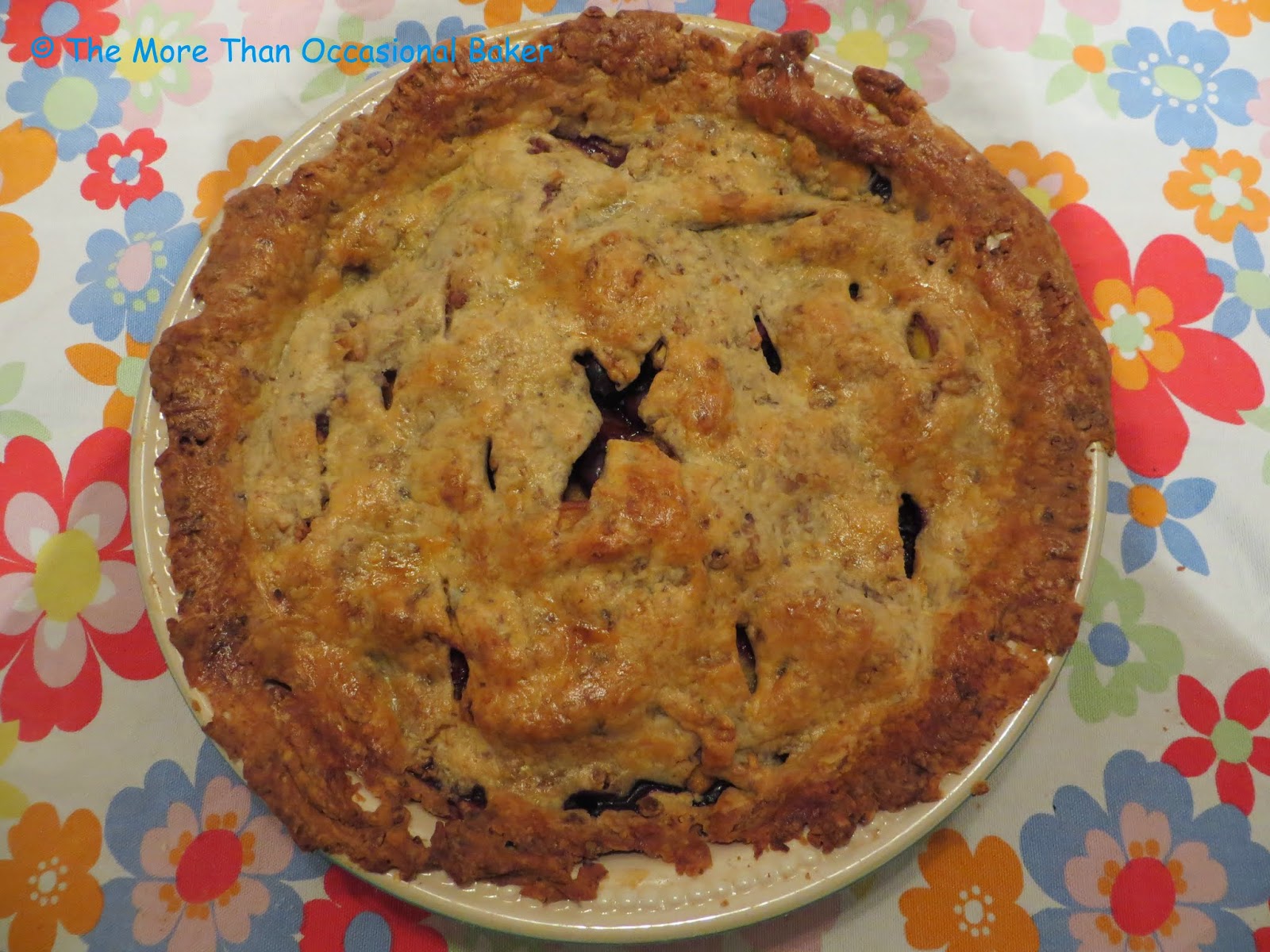 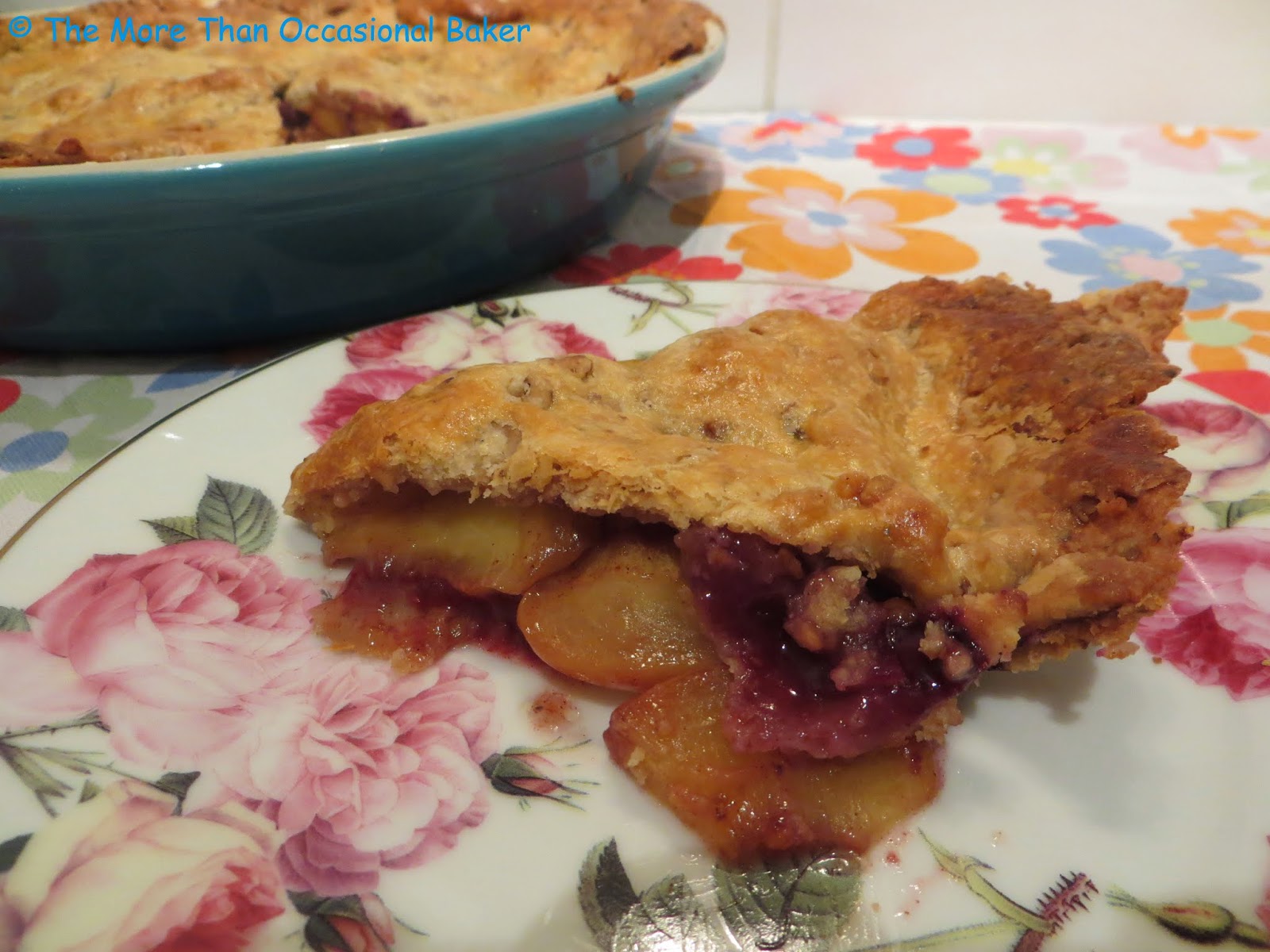 Disclaimer: I was sent a LeCreuset Pie Dish and compensated for the ingredients required for making this peach pie. The film shot is courtesy of Paramount pictures. All other images and written expressions are my own.

a Rafflecopter giveaway
Posted by Baking Addict at 22:50