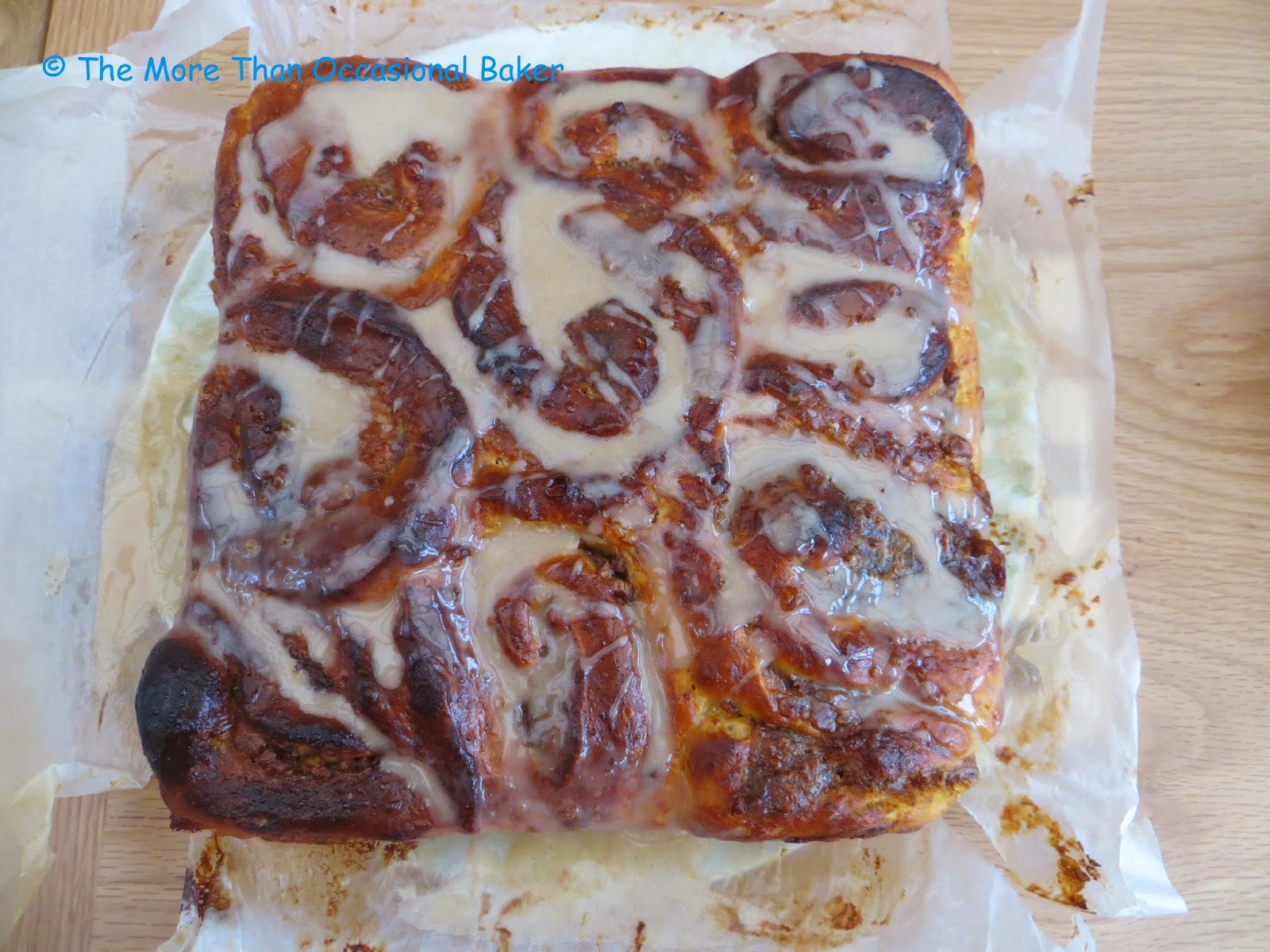 This is one of  my rare forays into bread baking. Possibly inspired by the Great British Bake off but mainly inspired by a jar of Pecan Pumpkin Butter I bought from America. I debated about what recipe to use it in and came up with pumpkin pie, pumpkin cookies or pumpkin cake but in the end I decided to make a version of cinnamon rolls using pumpkin, pecan and maple syrup. I have to admit that I threw the first lot of dough away as I was not happy with it and it just wouldn't come together. I made it the second time with the same ingredients and it worked beautifully. It definitely takes a little time to make your own dough but it's absolutely, totally worth it. The bread was so soft and light it felt like cotton wool on the inside. The pumpkin pecan filling was absolutely delicious and you can clearly taste the pumpkin with a hint of apple and spice. The maple cinnamon glaze complemented the flavours and my kitchen smelt heavenly whilst baking this. This is my first time trying the Clarks Pure Canadian No1 Light Maple Syrup. It comes in a lovely glass flask and tastes better than the regular maple syrup. The taste is purer and it smells divine!

These rolls are perfect for a weekend breakfast or even at a Halloween party as it has very autumnal flavours. You can easily add some Halloween sprinkles or make an orange glaze (with orange colouring) for a more Halloween feel.  This success has now inspired me to try making more of my own bread so look out for more bread recipes in the future.

I'm entering this to Treat Petite hosted by Kat from the Baking Explorer and Stuart from Cakeyboi. The theme this month is Trick or Treat. The deadline has past but Kat has kindly agreed to include this in the round up - thank you. 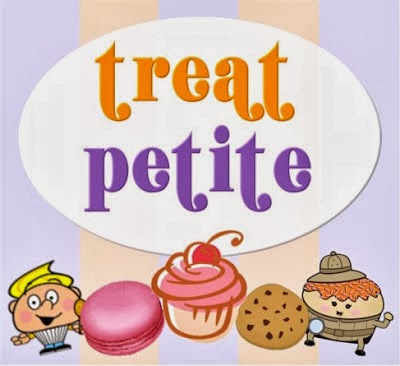 I am also entering it to Let's Cook for Halloween hosted by Nayna from Simply Food. 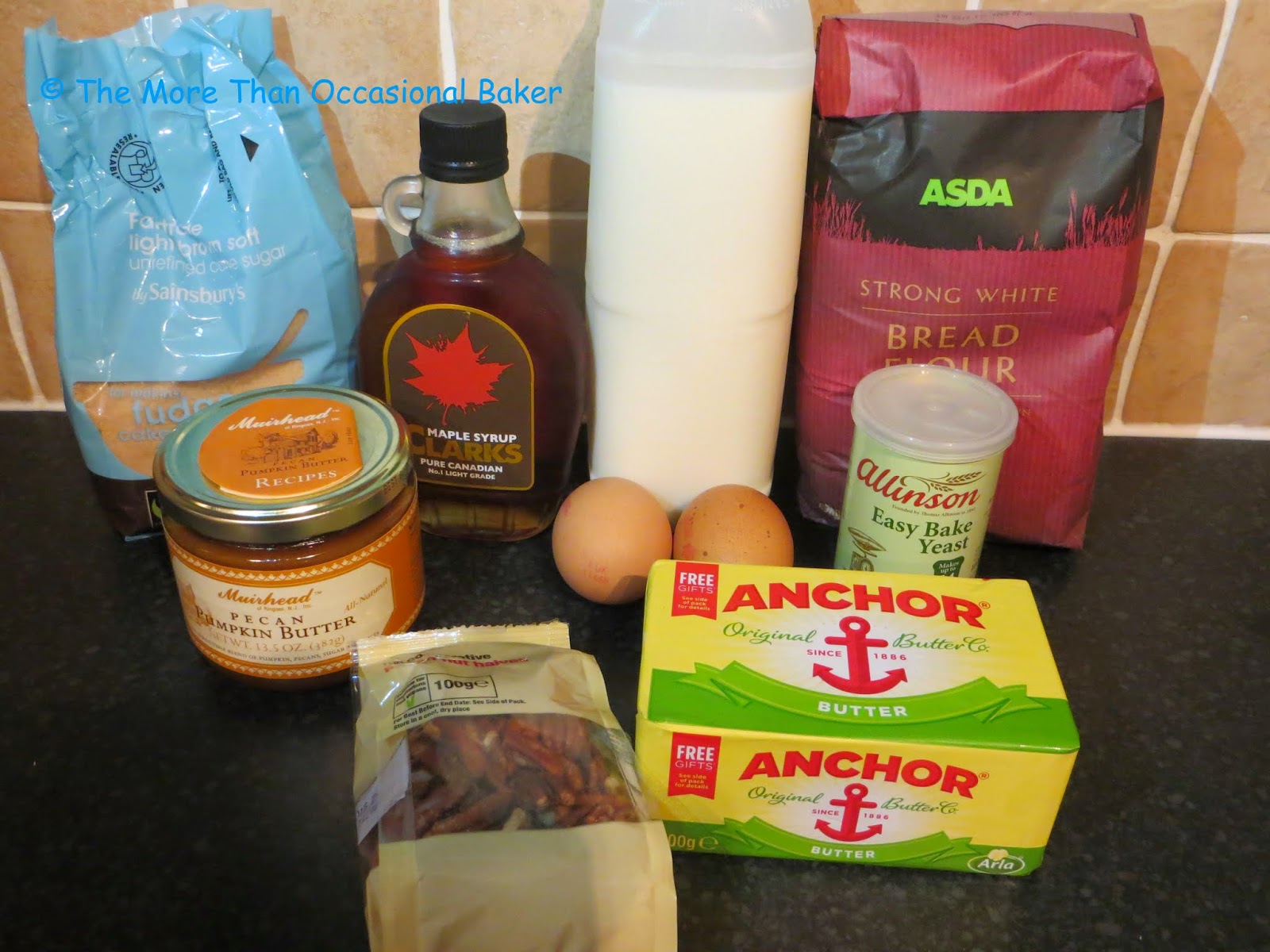 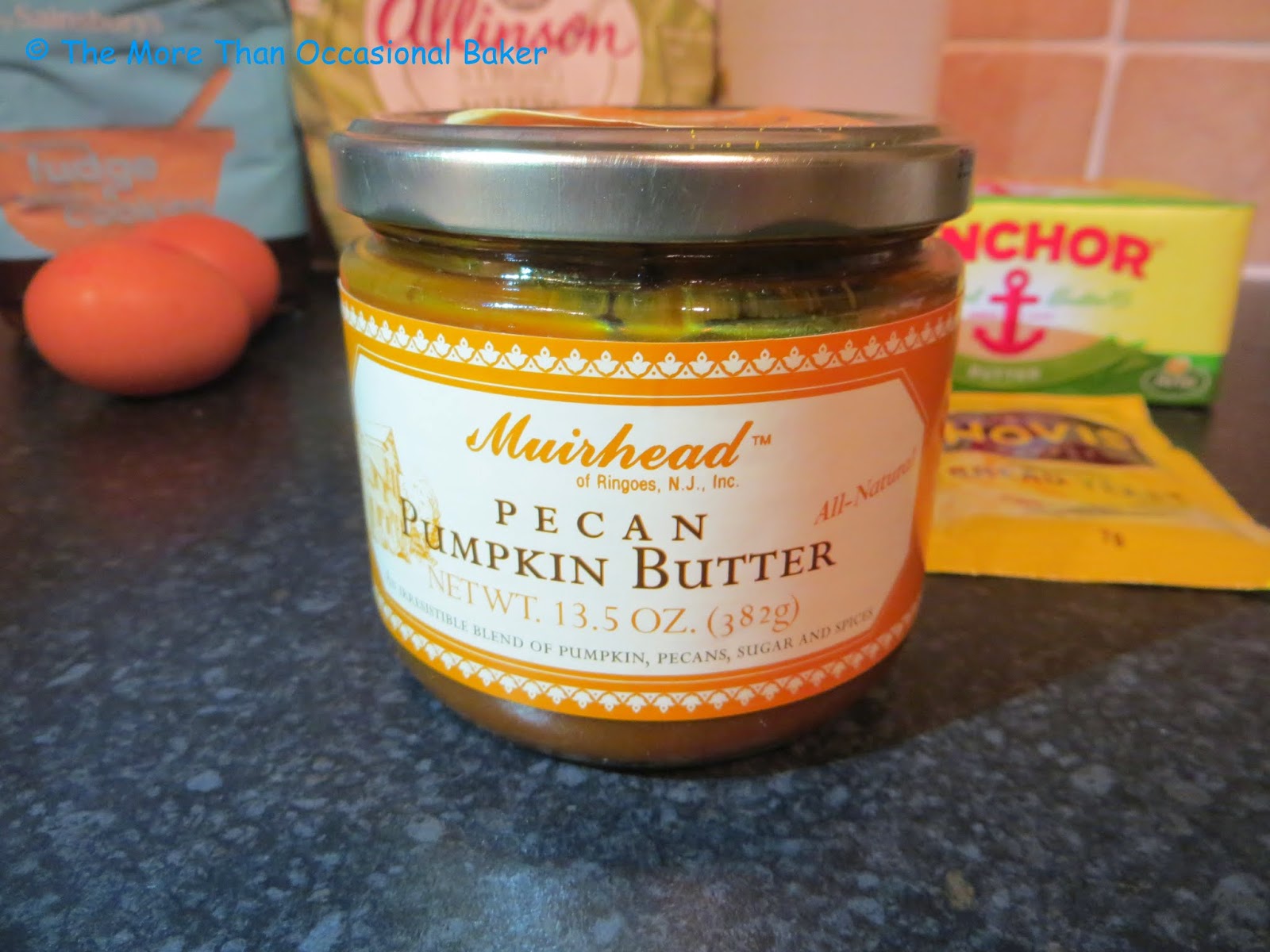 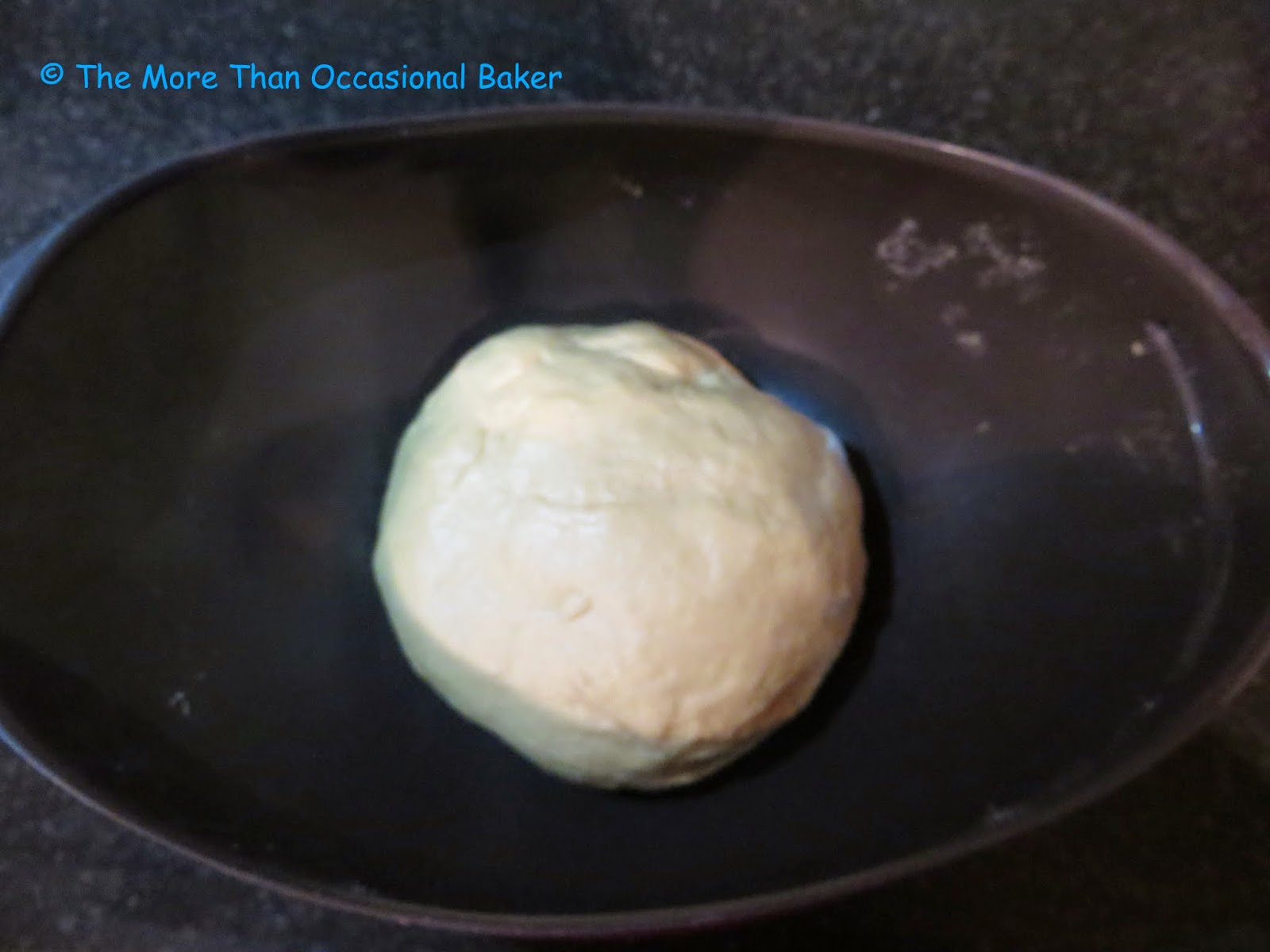 I used my new (ish) Lekue bread maker which I bought from Lakeland - it's silicone and you can weigh and mix the ingredients in there and knead the dough... 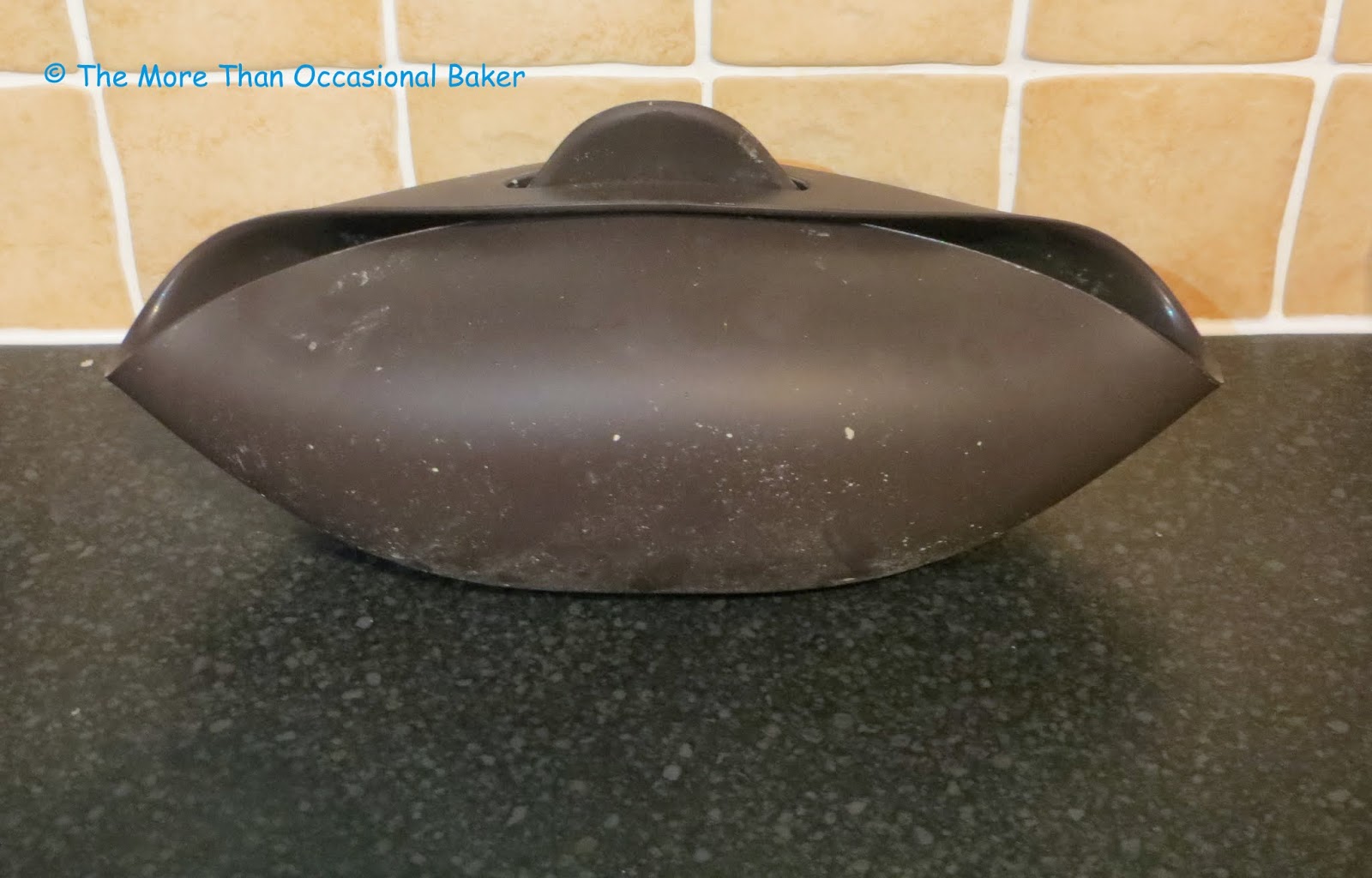 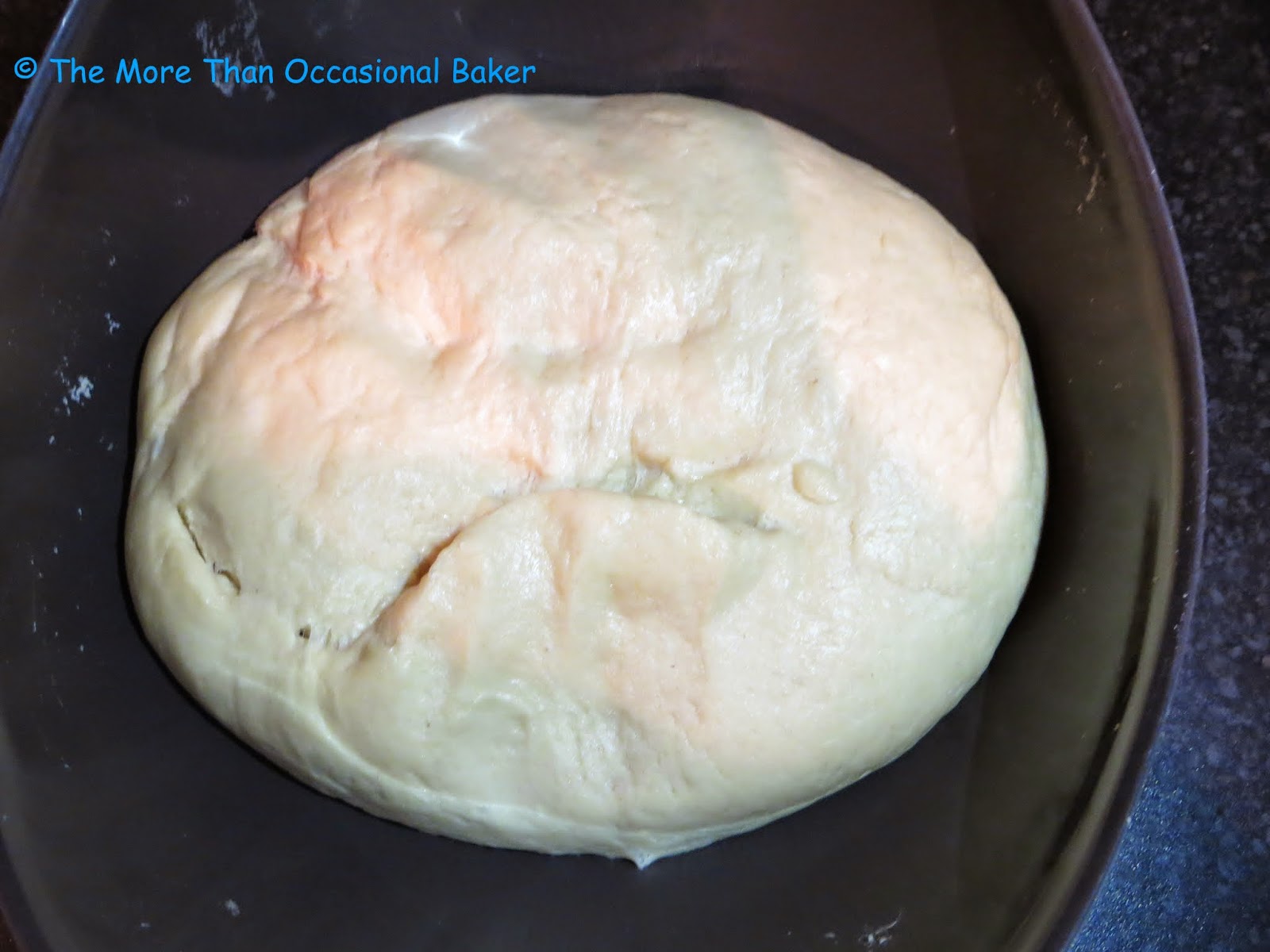 it more than doubled in size yay! 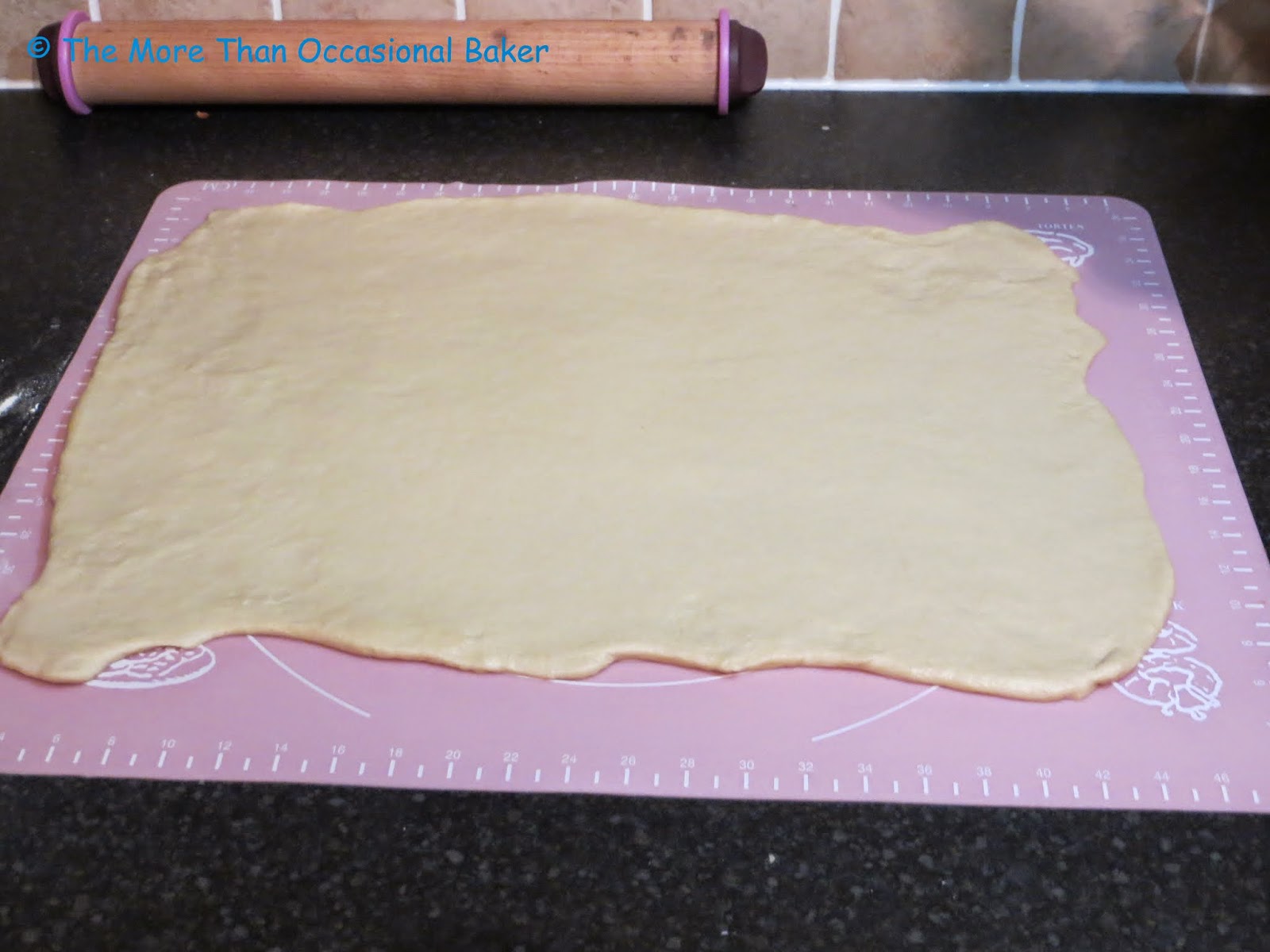 roll out the dough 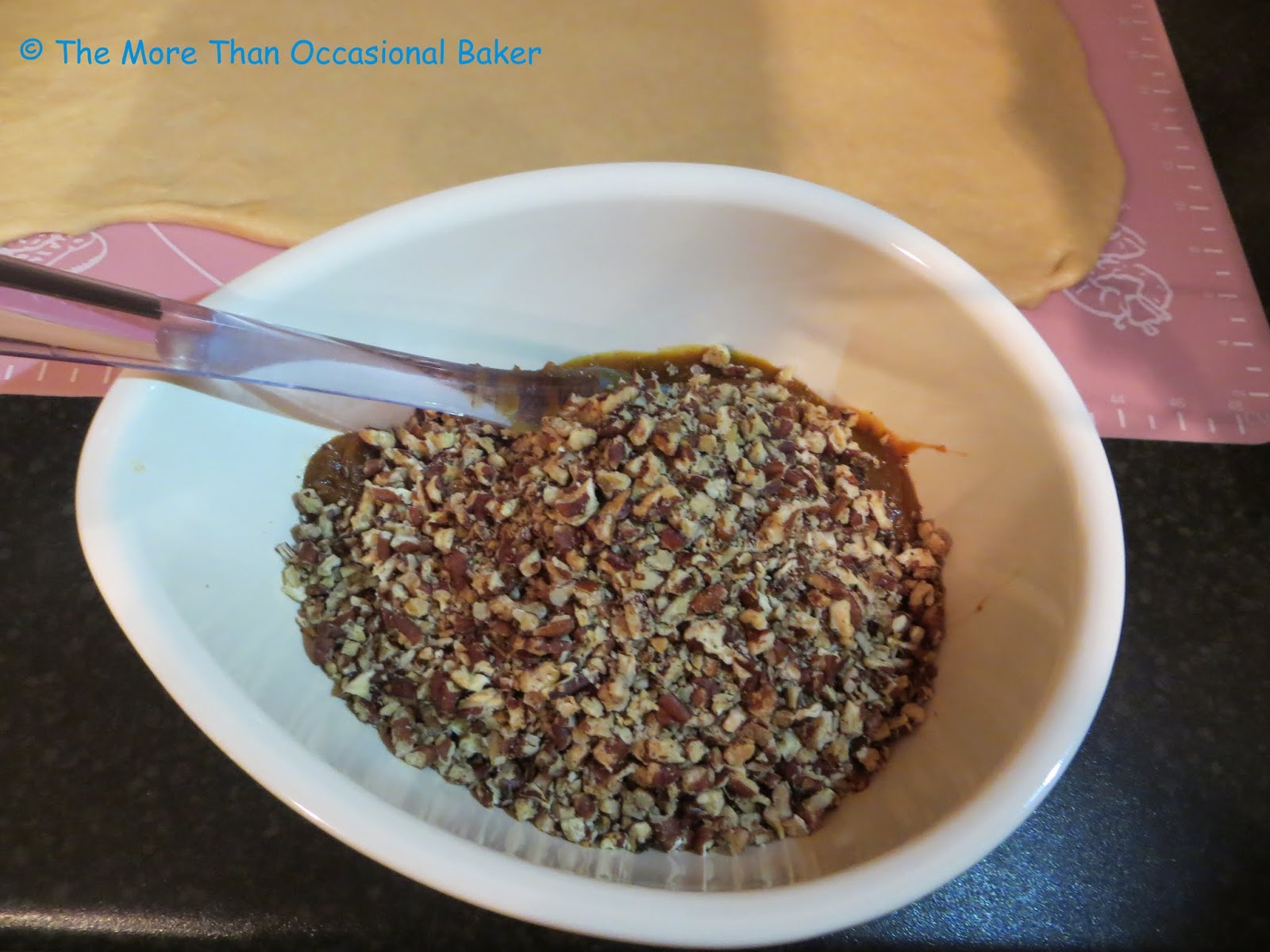 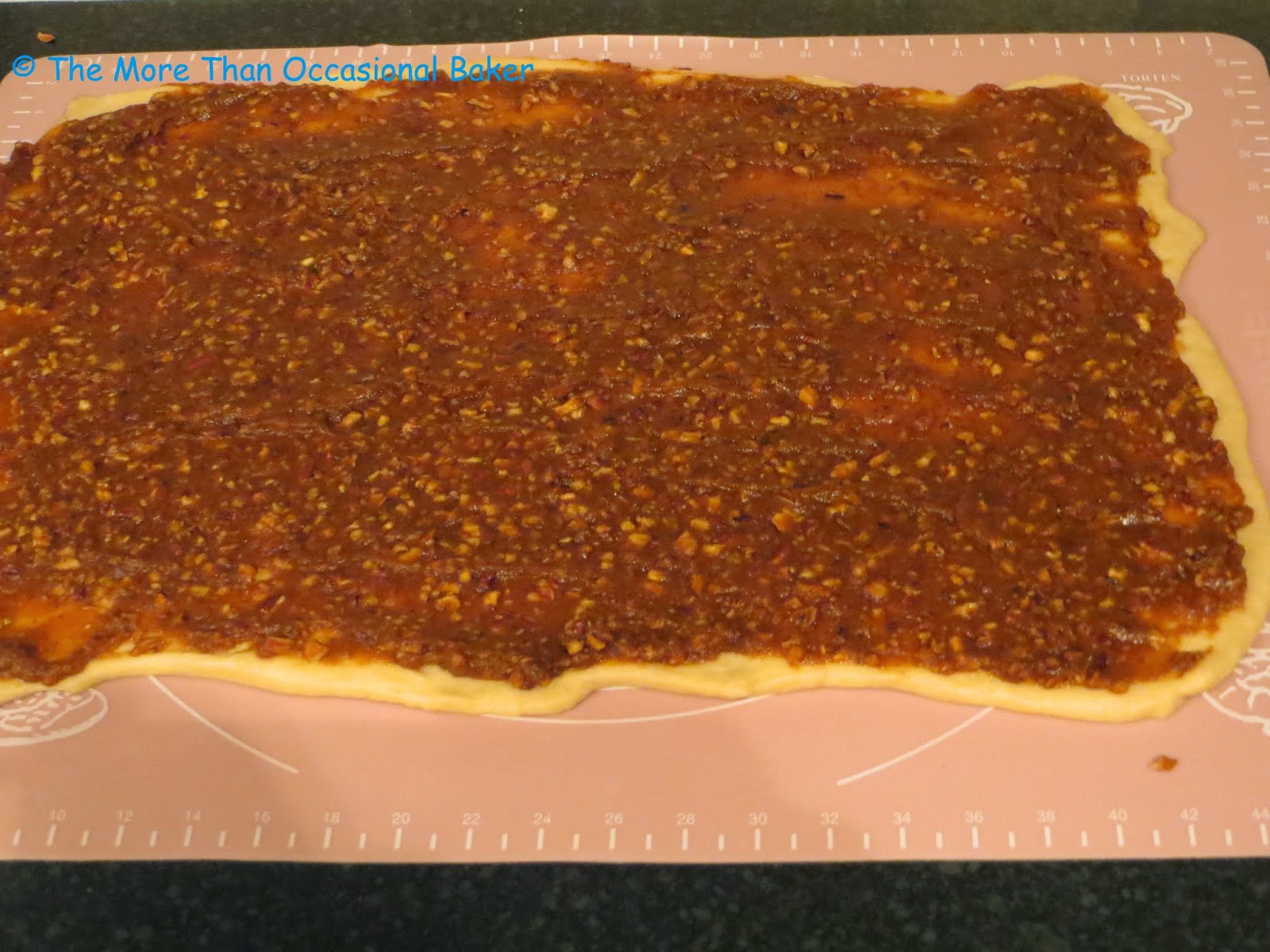 spread mixture evenly all over the dough 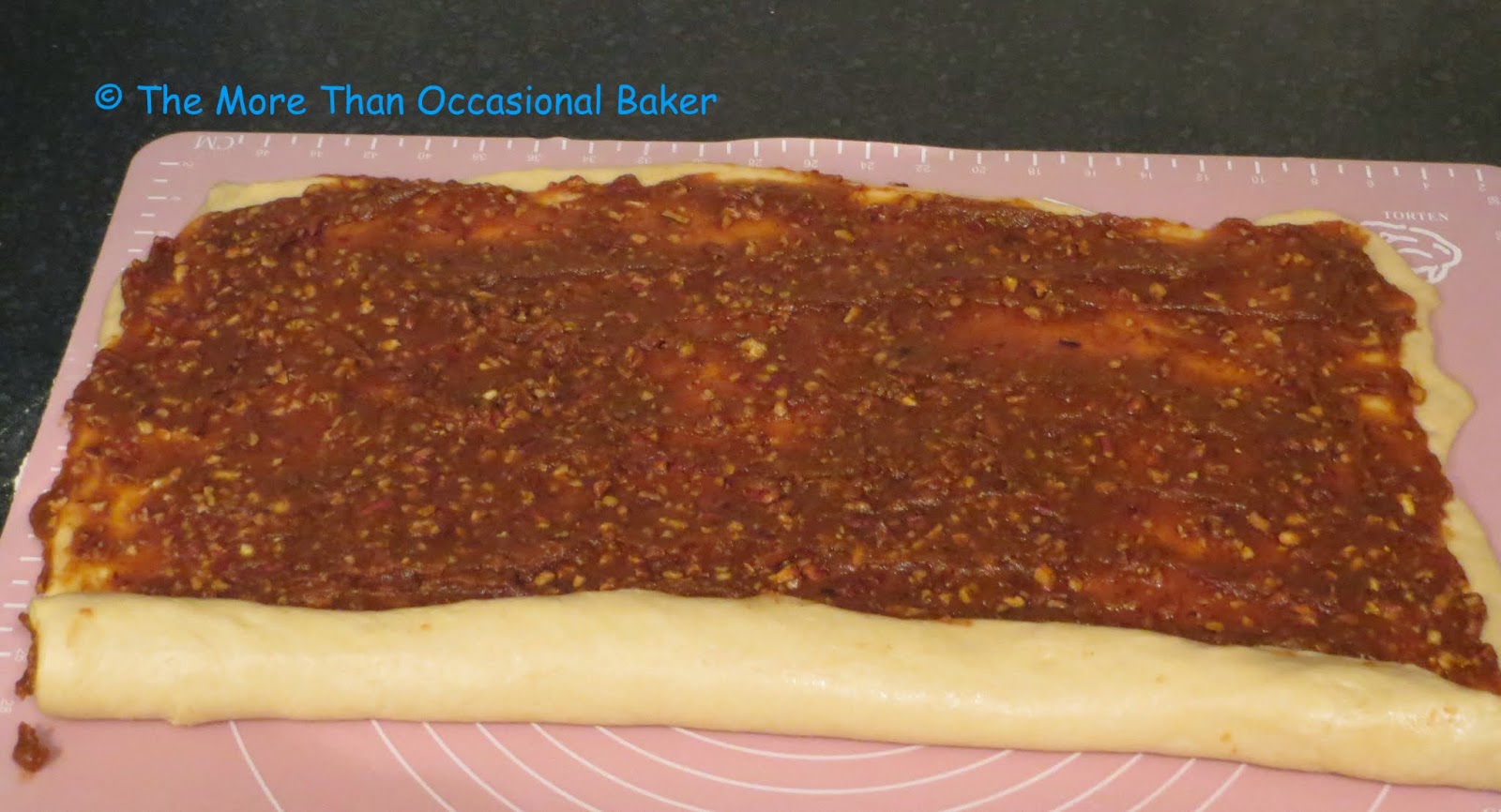 roll up the dough like a swiss roll and slice 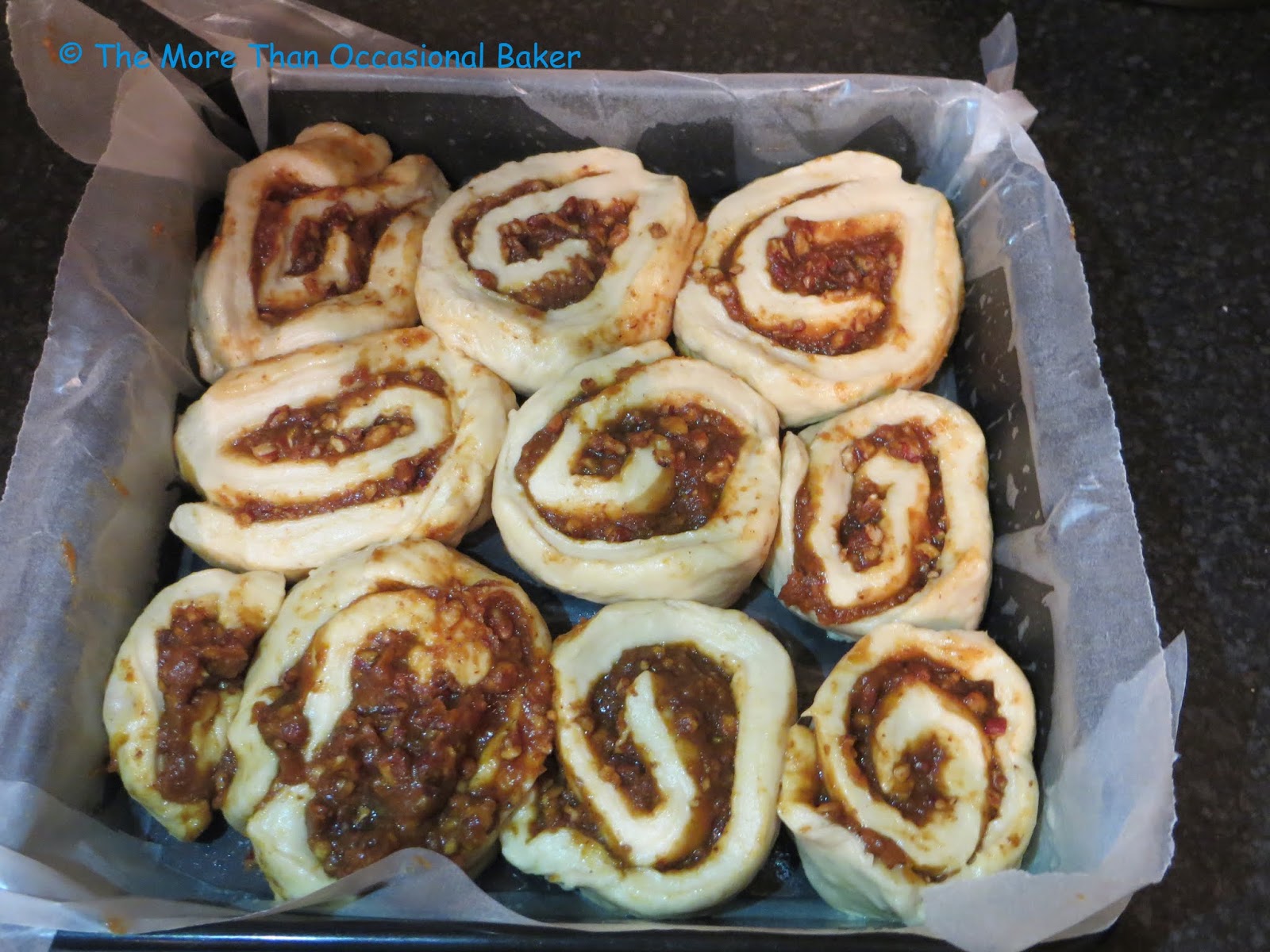 arrange in a tin leaving a small gap between each roll. Cover with a damp tea towel and leave it for another 30 minutes or so 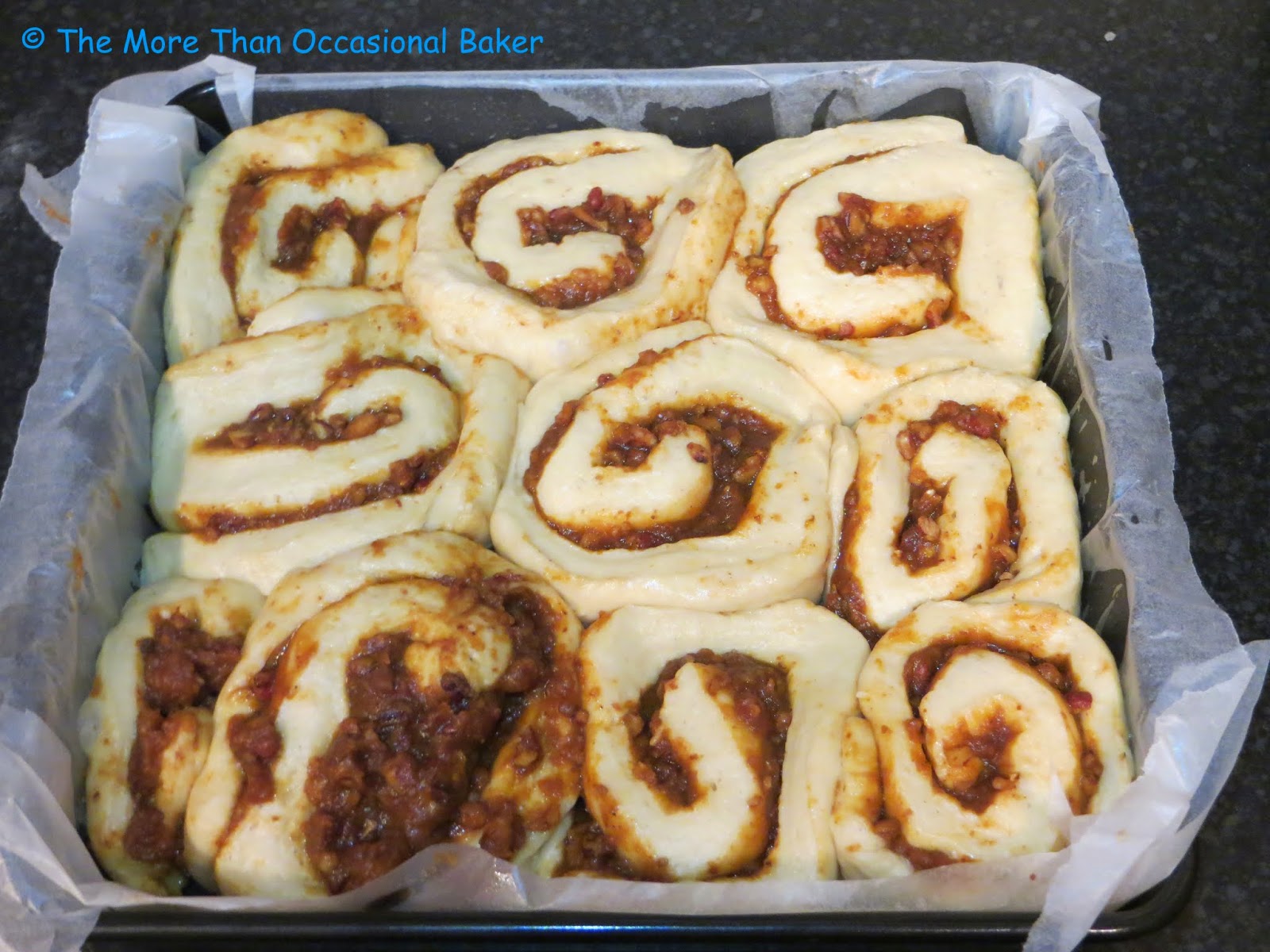 you can see that the dough has expanded further to fill all the gaps. Brush with a beaten egg before baking 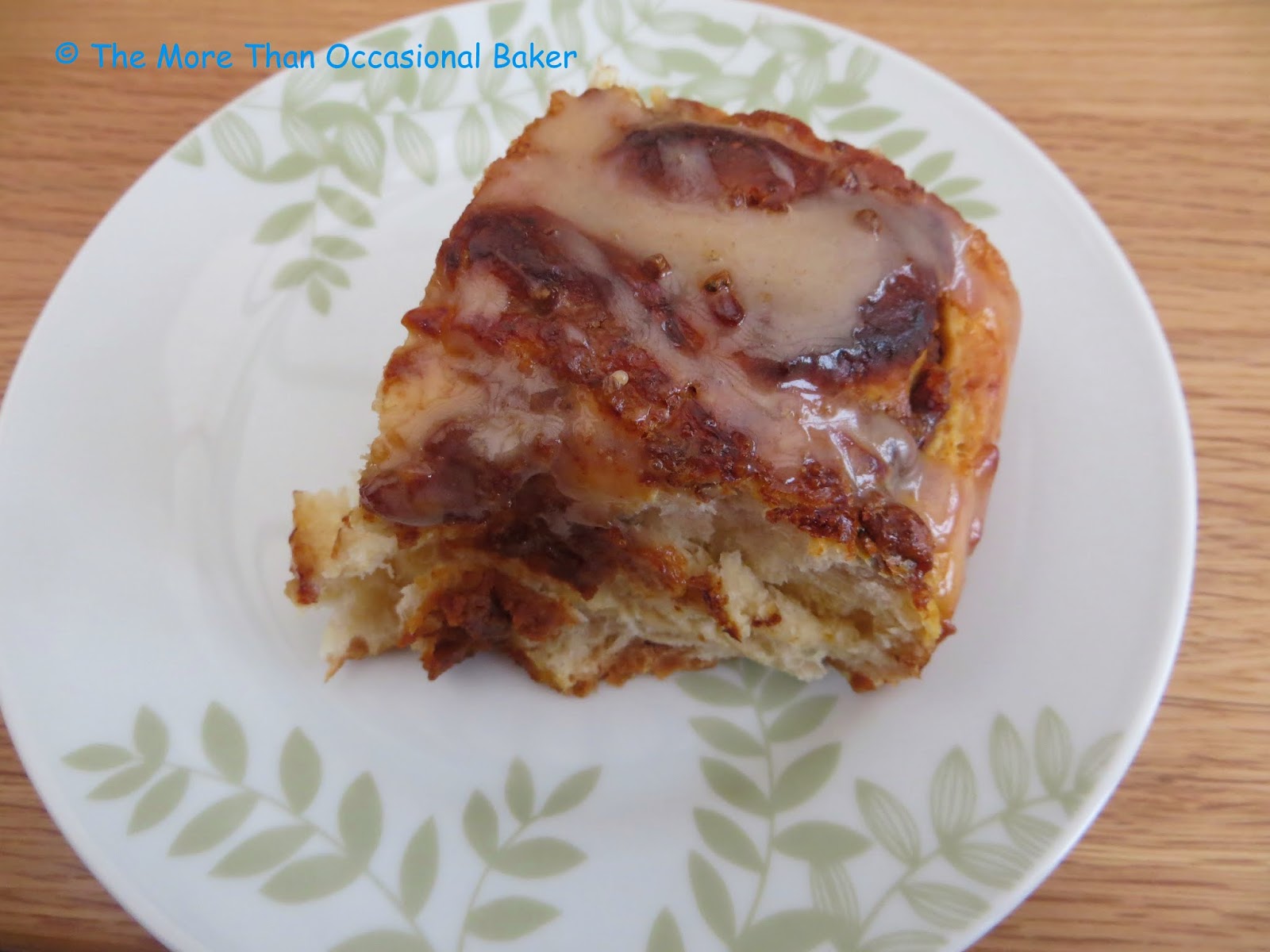 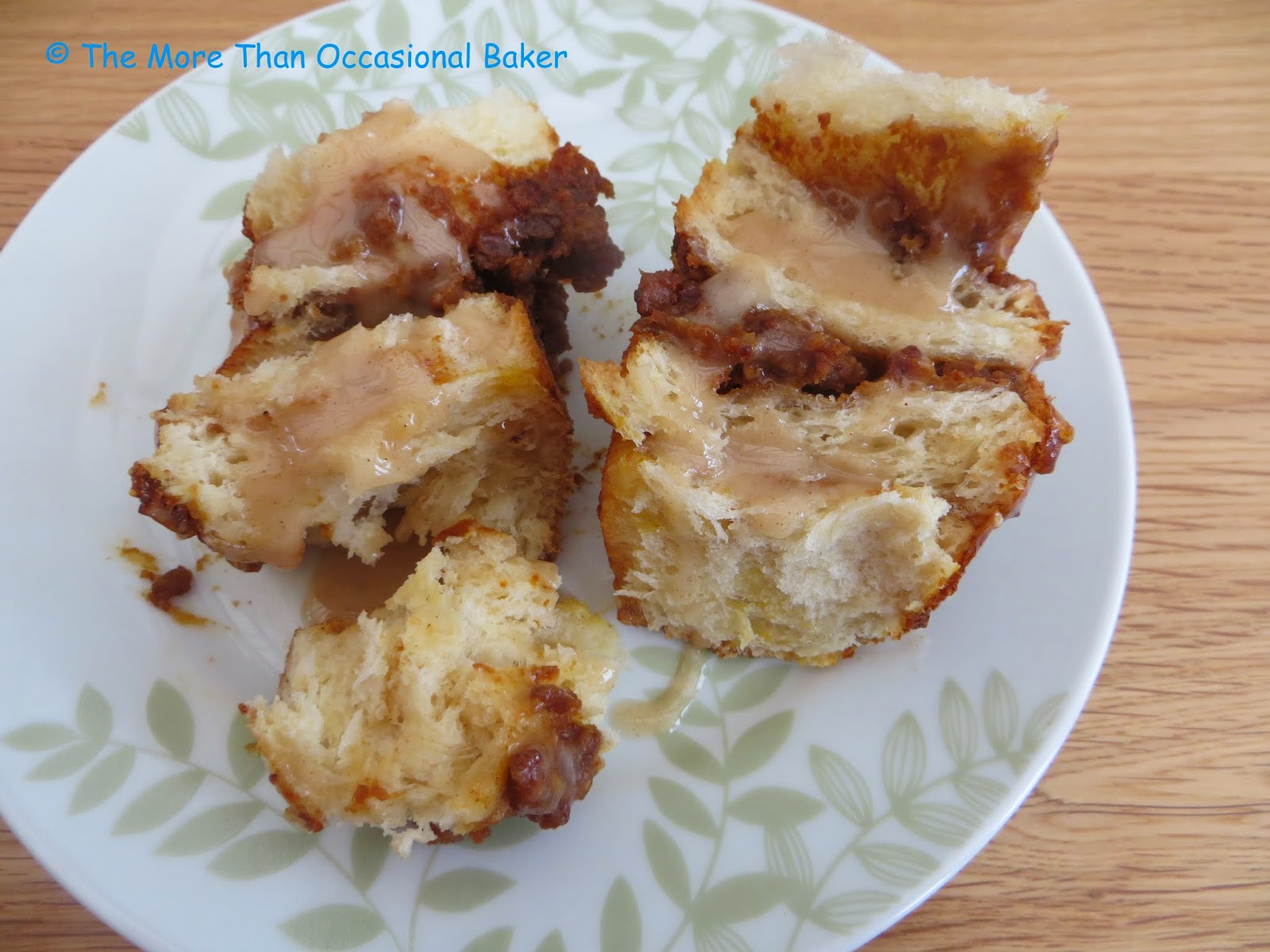 The bread is really soft and delicious and the filling is very tasty!

Disclaimer: I was sent some Clarks maple syrup for review purposes including this Clarks Pure Canadian No1 Light Maple Syrup. This is not a sponsored post and all opinions expressed are my own.