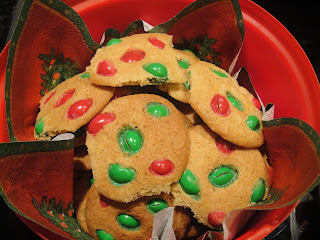 Finally some festive baking!! I had great plans but alas was ill for a week so it's time to catch up this week! M&M'S have a special red and green xmas edition so I made candy cookies again with a festive touch. I love the colours. 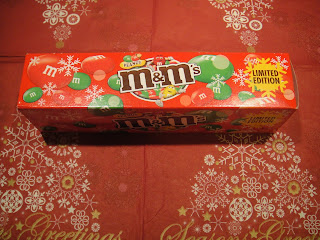 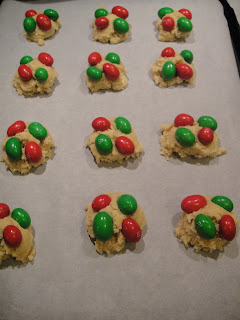 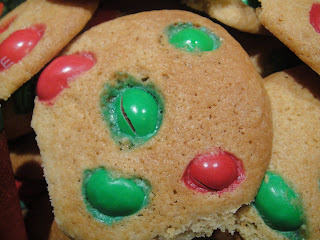