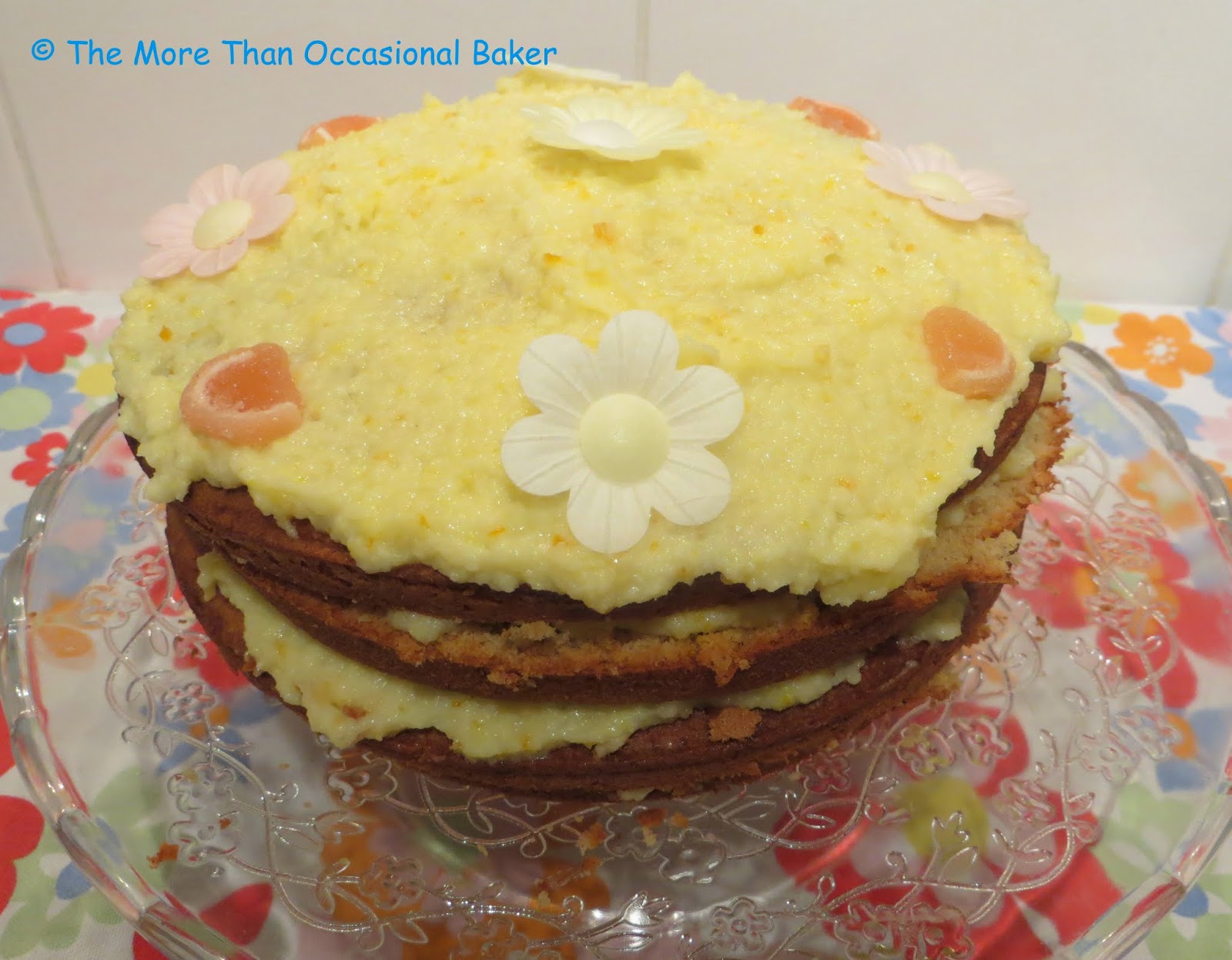 If you know me well, you will know that I love kitchen gadgets. I have a lovely new addition to my kitchen and to christen it, I started thinking about recipes to showcase my new food processor. I remembered watching Mary Berry making an orange spice cake on the Great British Bake Off which looked really good. She used a food processor to make the recipe so I decided to give it a try. Plus it's a very spring-like cake which is perfectly seasonal. 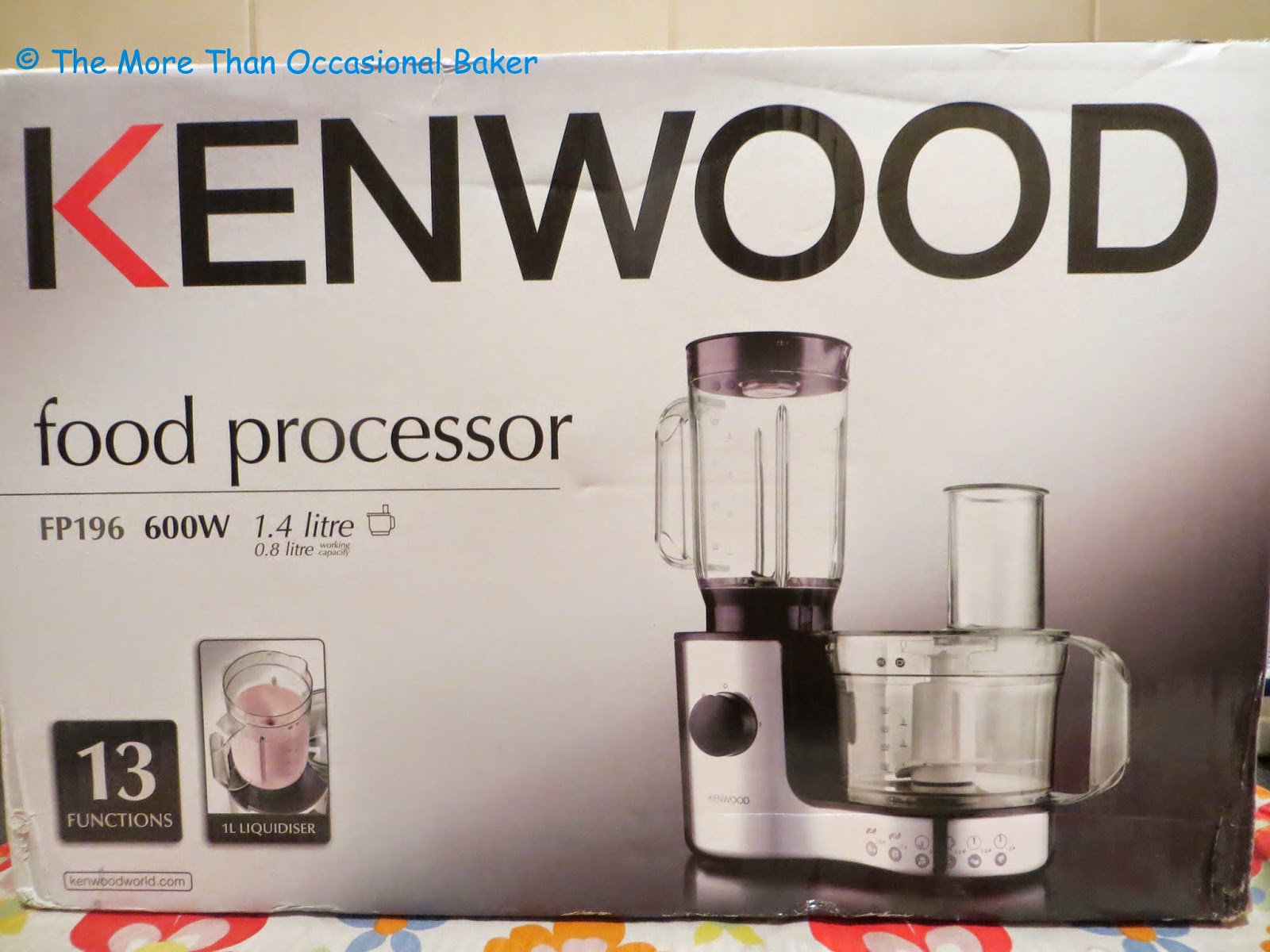 The cake itself was really easy to make. You have to boil a whole orange until it's soft and then blitz it in the food processor. You add all the cake ingredients into the food processor and that's it. The cake itself was absolutely delicious with a strong orange flavour. The hint of spice added to the flavours and paired well with the mascarpone cheese filling. My colleague made the lemon version of this cake and that was really good too! I will have to try that next time.

I also made a smoothie with the liquidiser and it was so quick and easy. It has now become a breakfast staple which is perfect for the warmer weather. I used up fruits that were past their prime and added some milk, honey and a little scoop of ice cream. You can of course use yoghurt and the fruit variations are endless.

So what I did think of the Kenwood FP190? Well, when it first arrived I thought it was smaller than I imagined but it's really handy to have in a small kitchen. I have a lot of kitchen appliances and a lack of worktop space so this is a good space saver. It's handy having a food processor and liquidiser in one as it's so versatile. You can use both at the same time as the blades operate simultaneously when you turn it on. It's a nice, simple design with added functional details such as the suction cups at the base which keeps the unit steady when you're using it and the bracket at the back to wind up the power cord. It's light yet sturdy enough to blend, chop and blitz food, fruits and nuts. It's dishwasher safe but as I don't have one I'm pleased that it's quite easy to clean as there's no little nooks and crannies where food gets stuck which I have experienced previously.

This little gadget is perfect for a small family but would not cope with large volumes. For example with this orange cake mix, the processor was at the maximum volume limit and it just about coped with mixing the batter. The cake turned out beautifully so it obviously did a good job but would not have coped with a larger recipe.  I've also made crumble, waffle batter and another cake mix with it and they all turned out beautifully. The whisk attachment is really handy for whipping cream or egg whites - I have to say I wasn't sure it would work looking at the attachment but it does. It whisked up my cream perfectly in less time than it takes with my KitchenAid! It's also perfect for small volumes whereas the KitchenAid or similar is better with larger volumes. 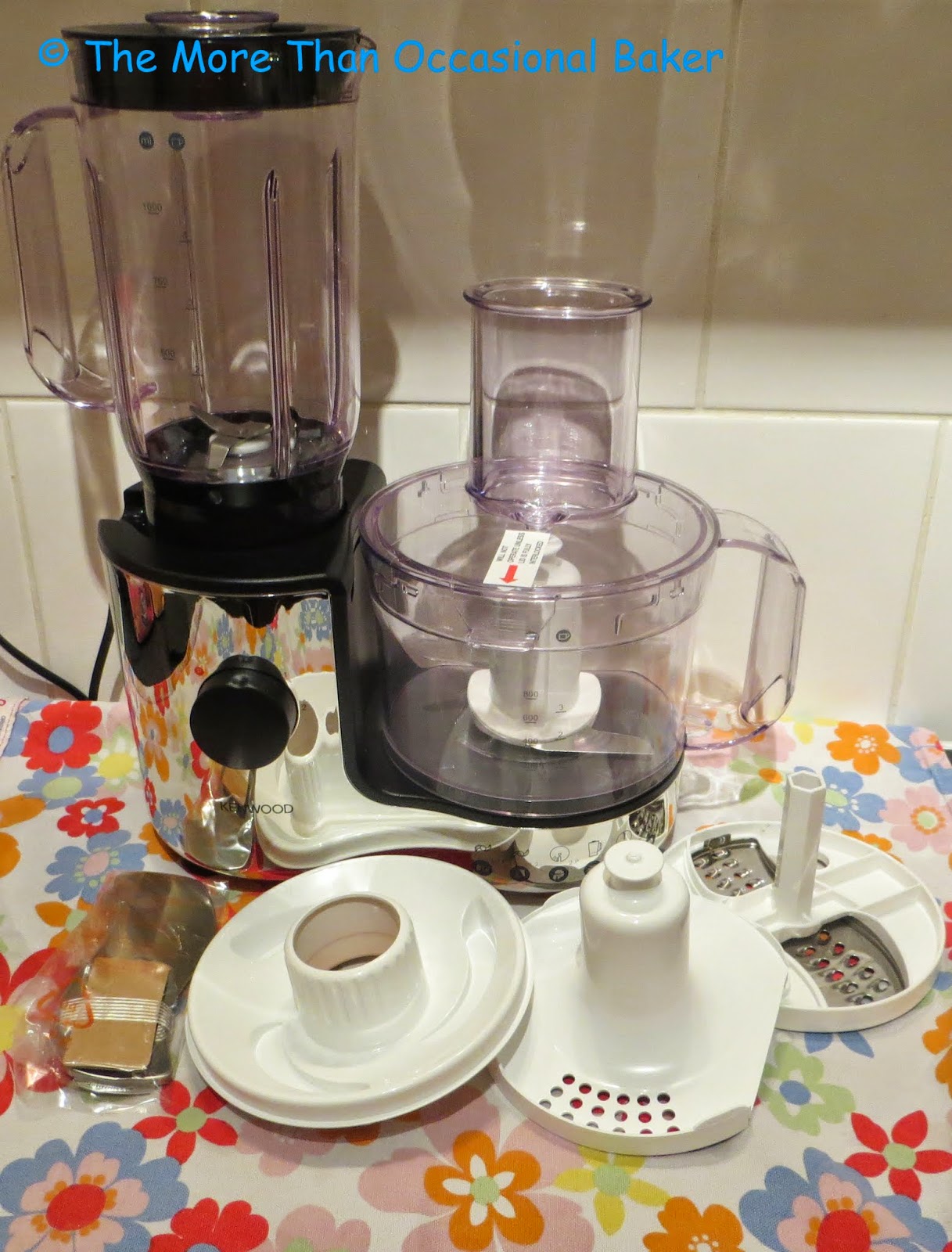 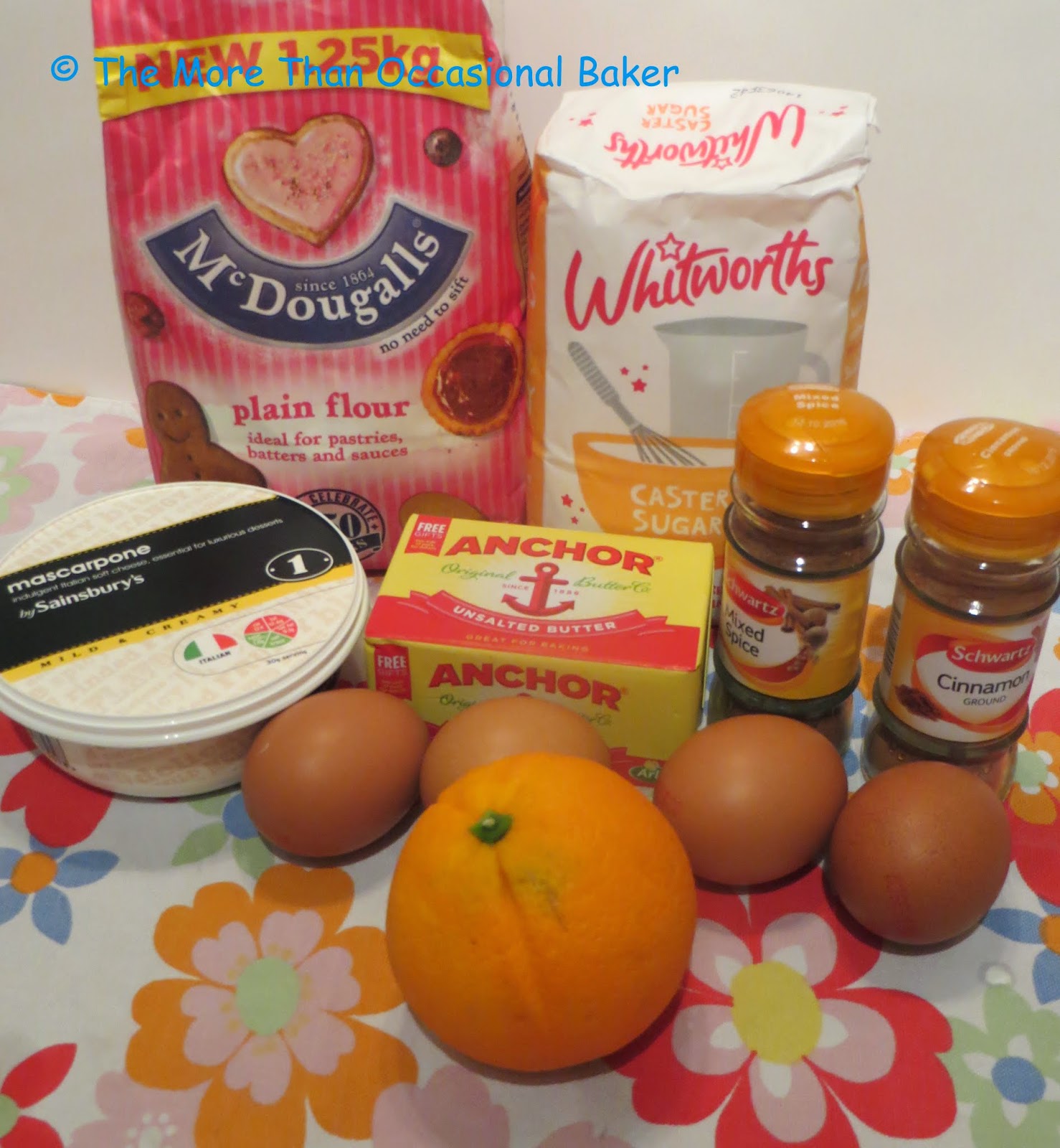 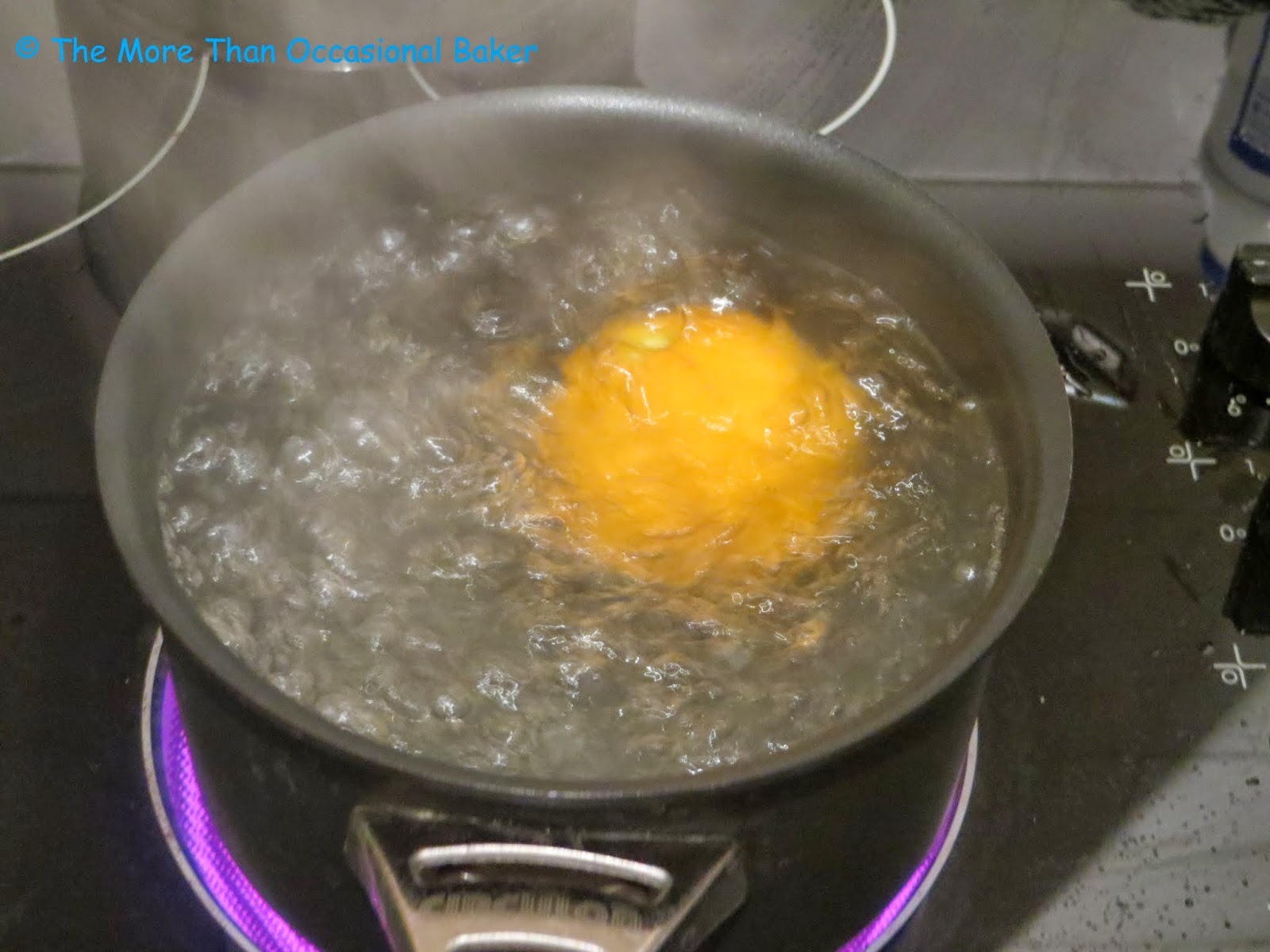 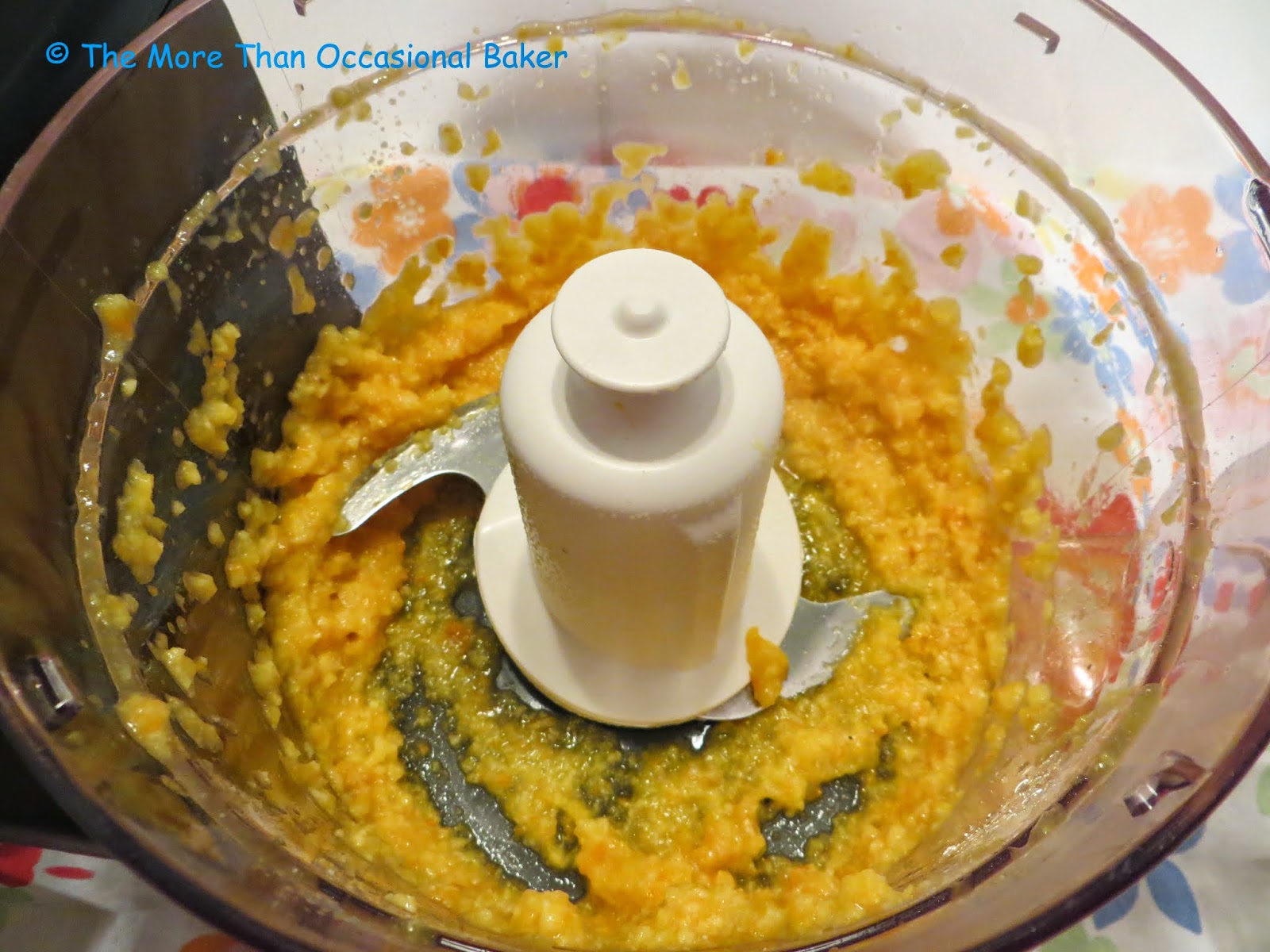 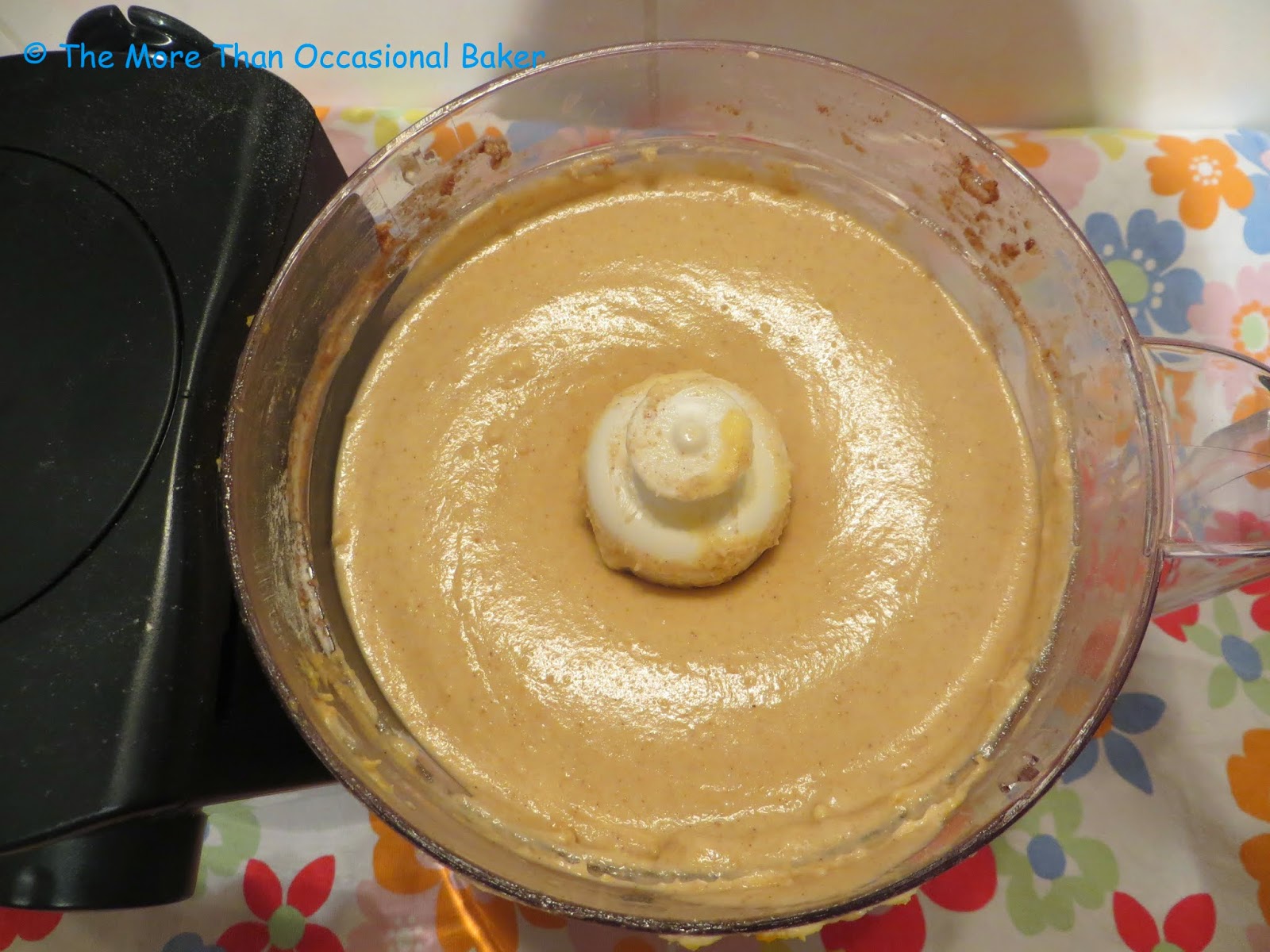 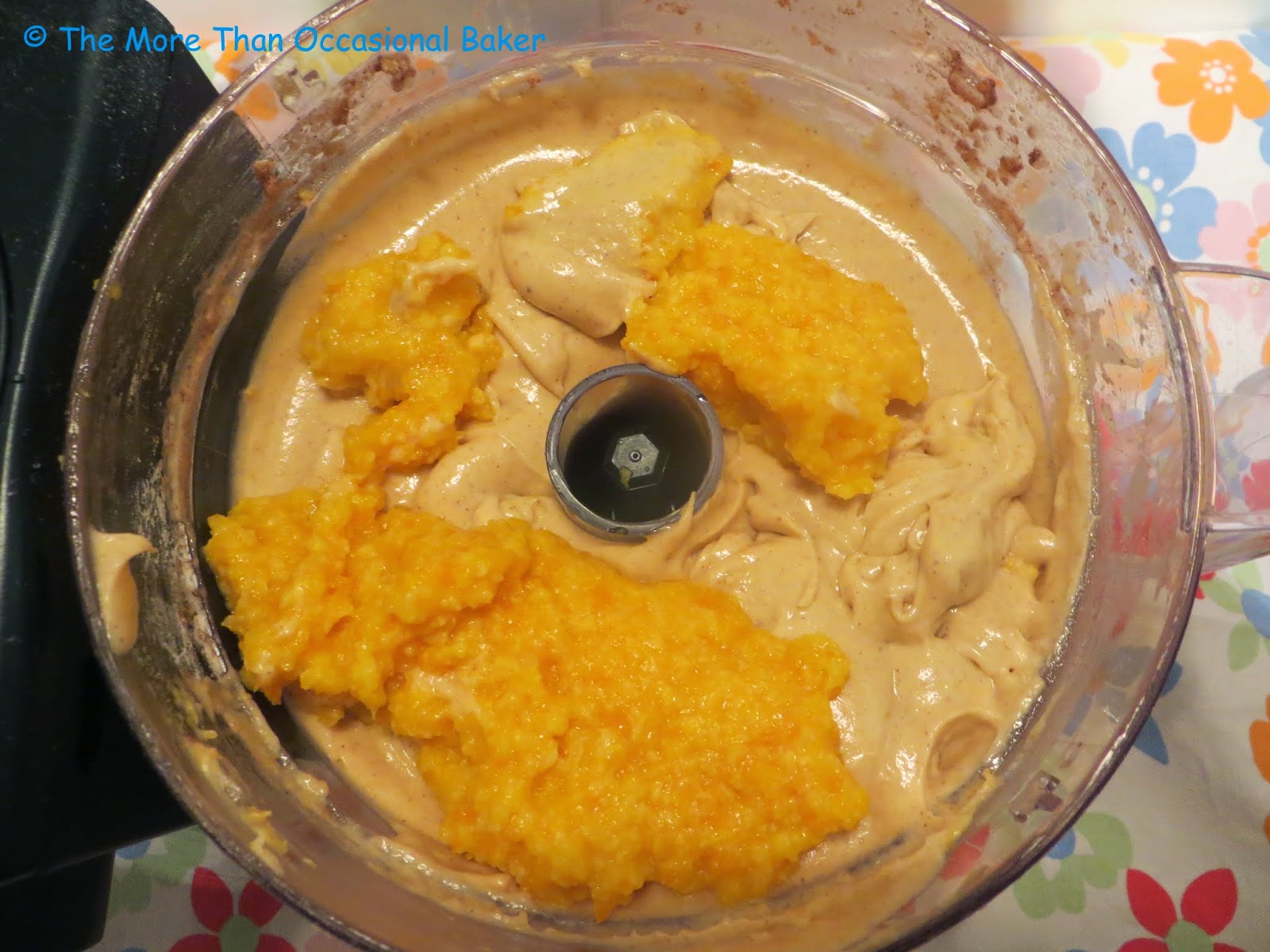 adding the orange pulp to the batter 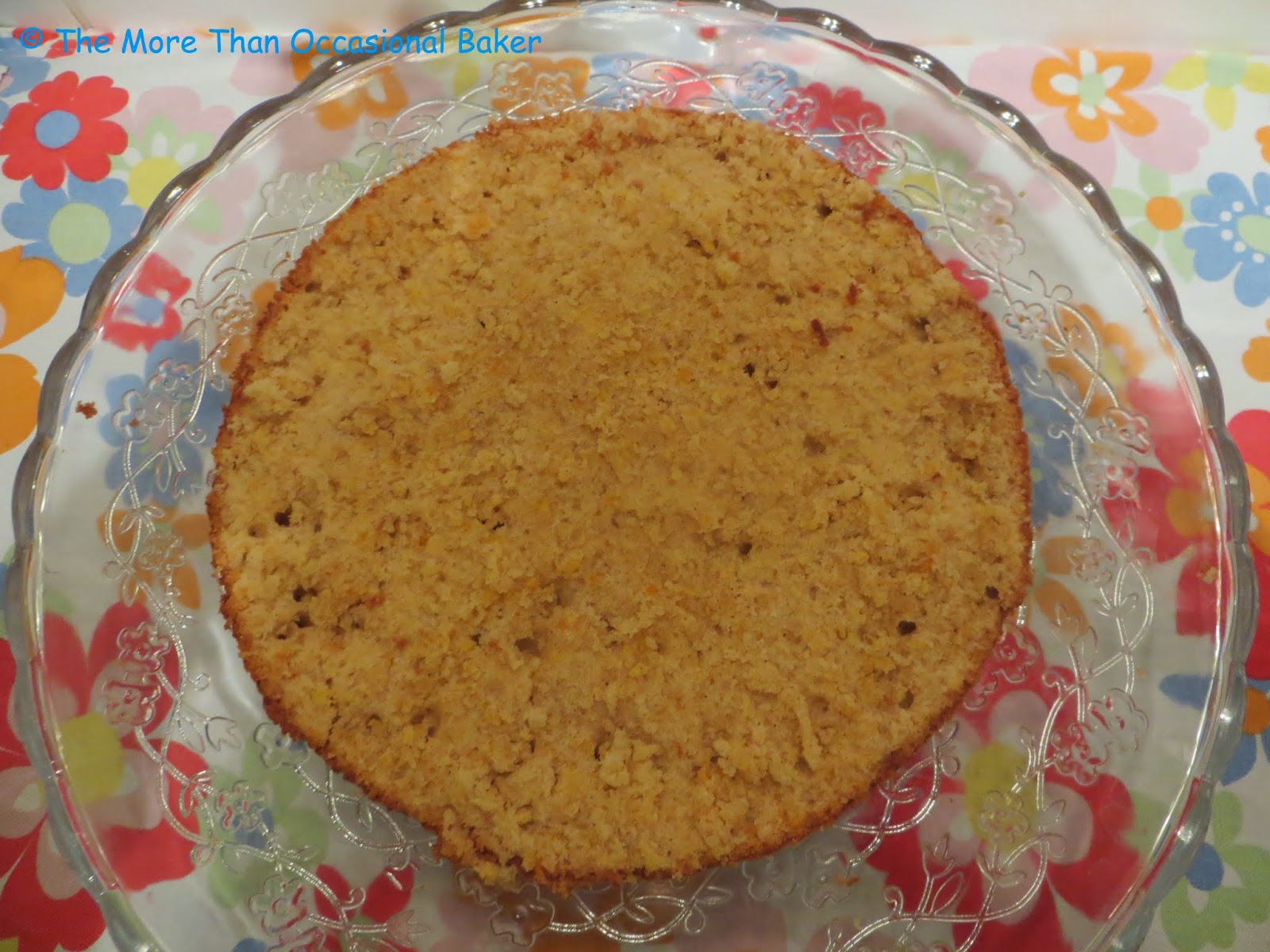 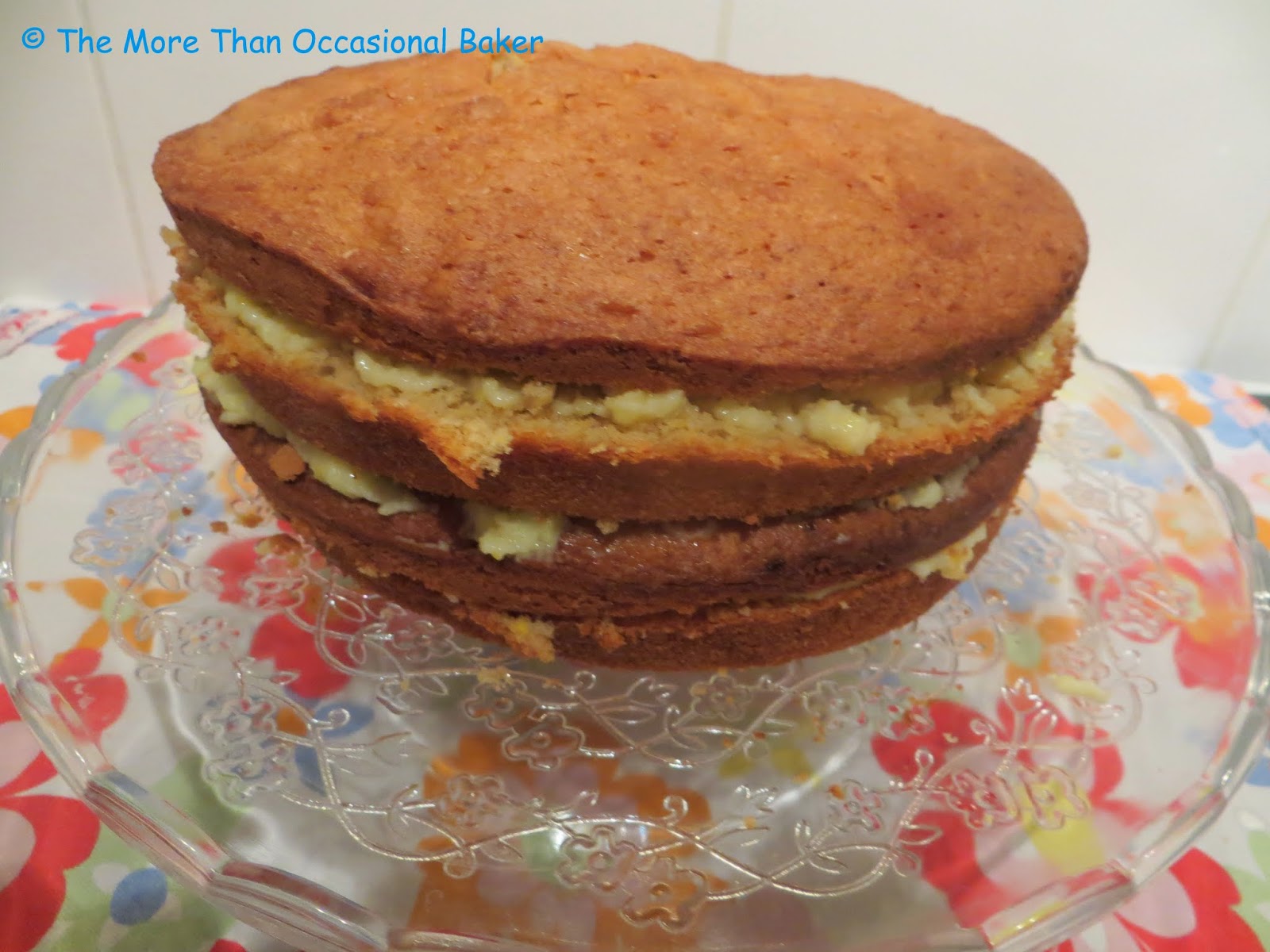 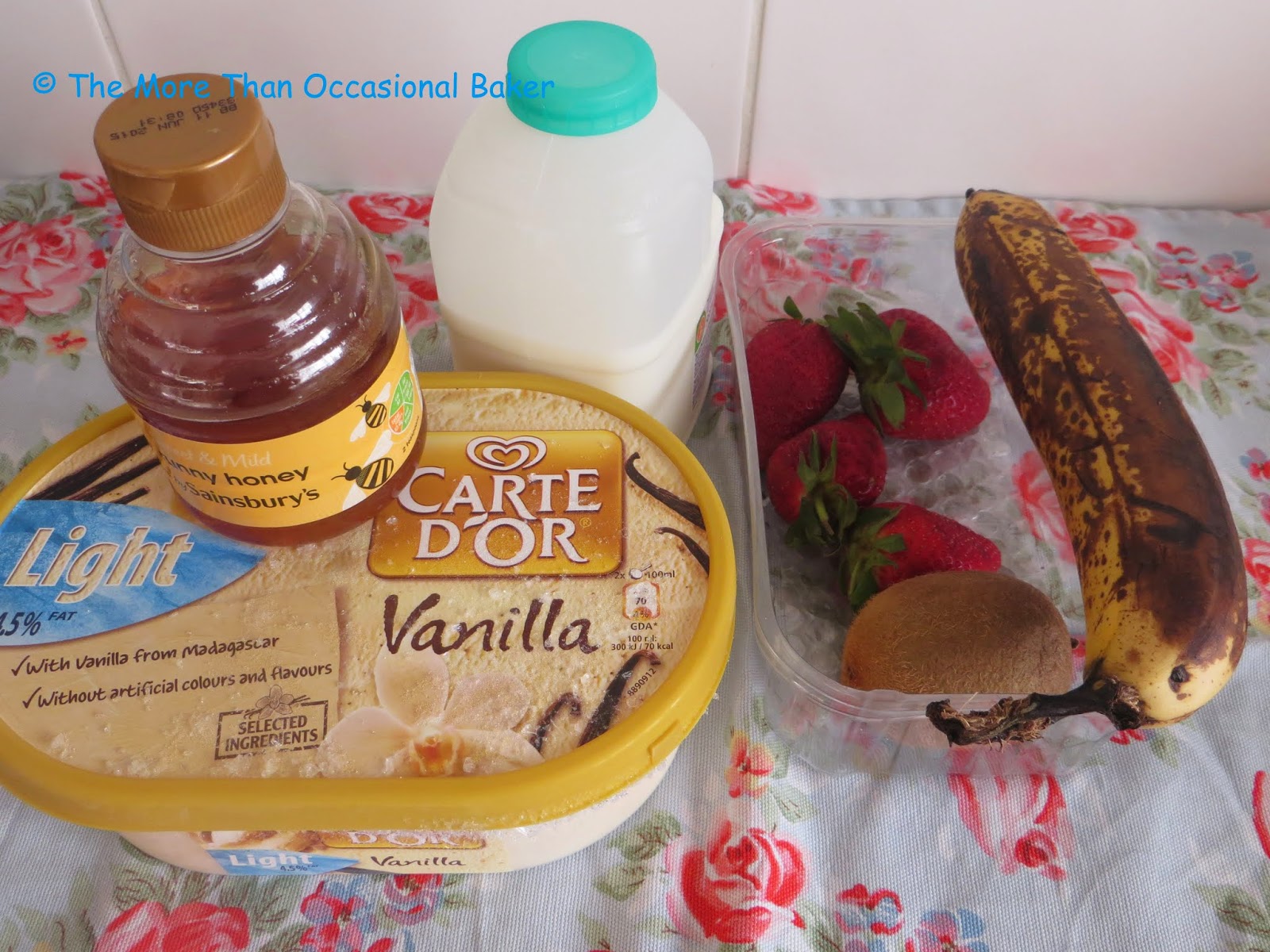 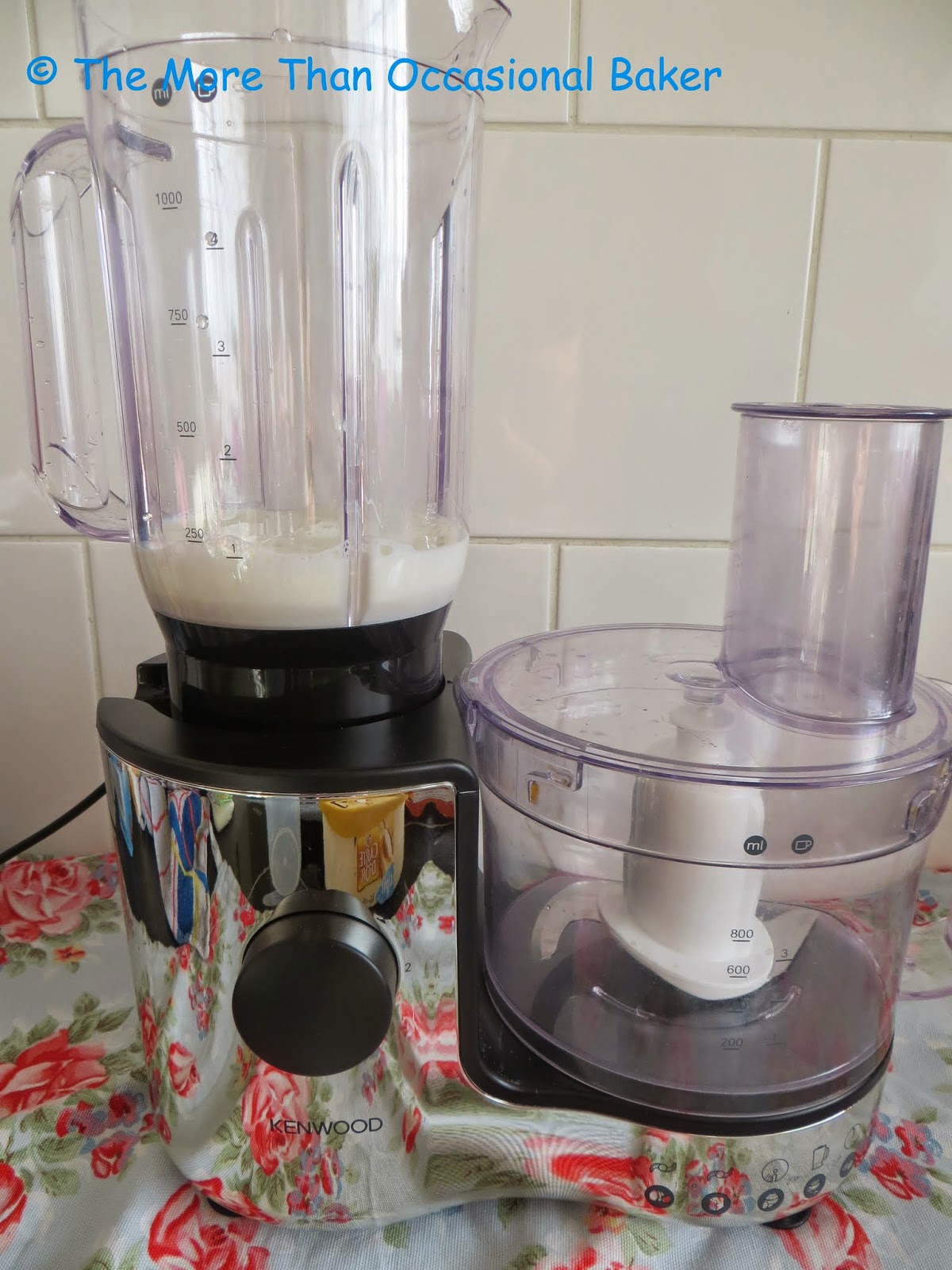 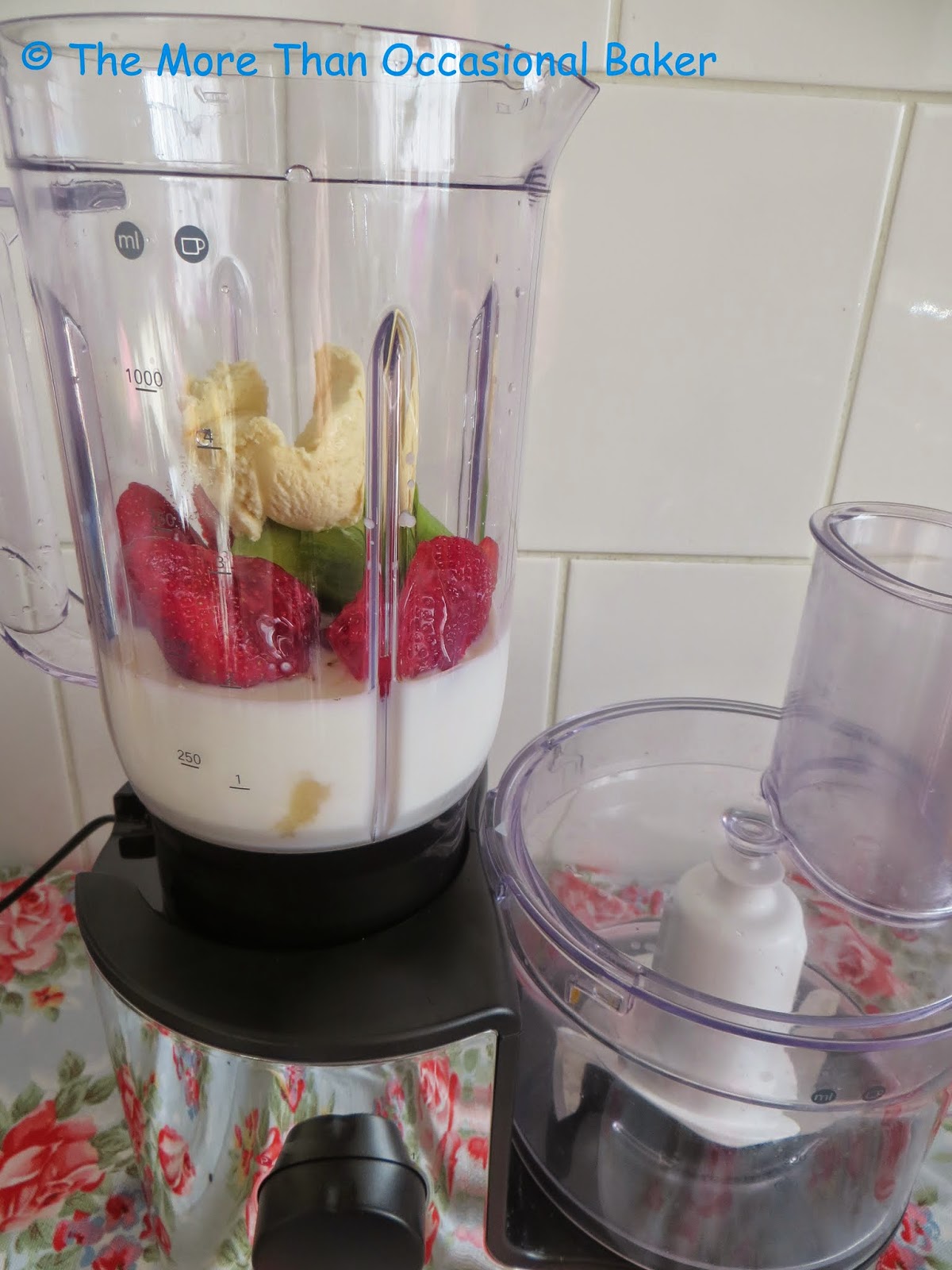 add the other ingredients 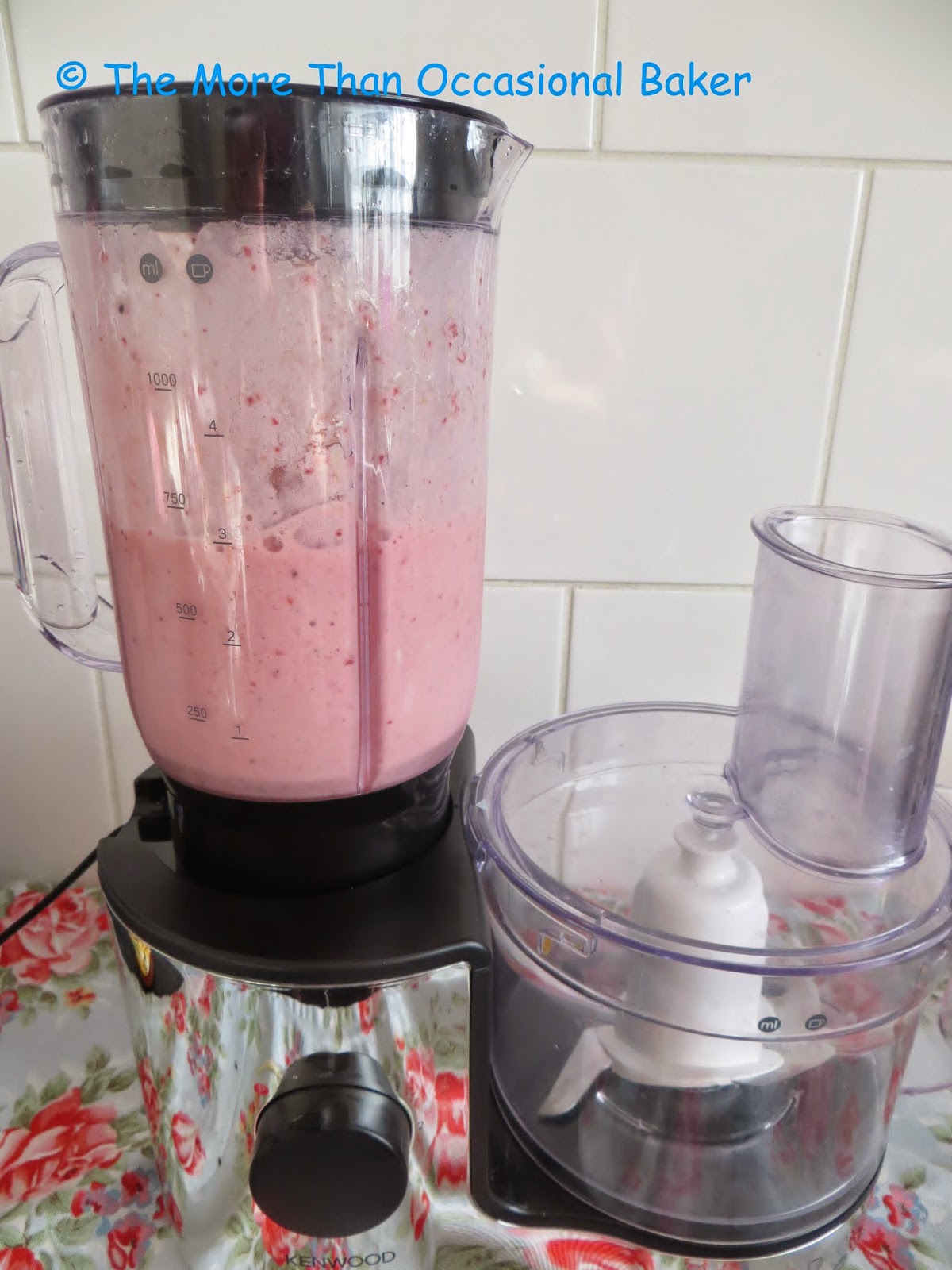 and pulse for 1-2 minutes 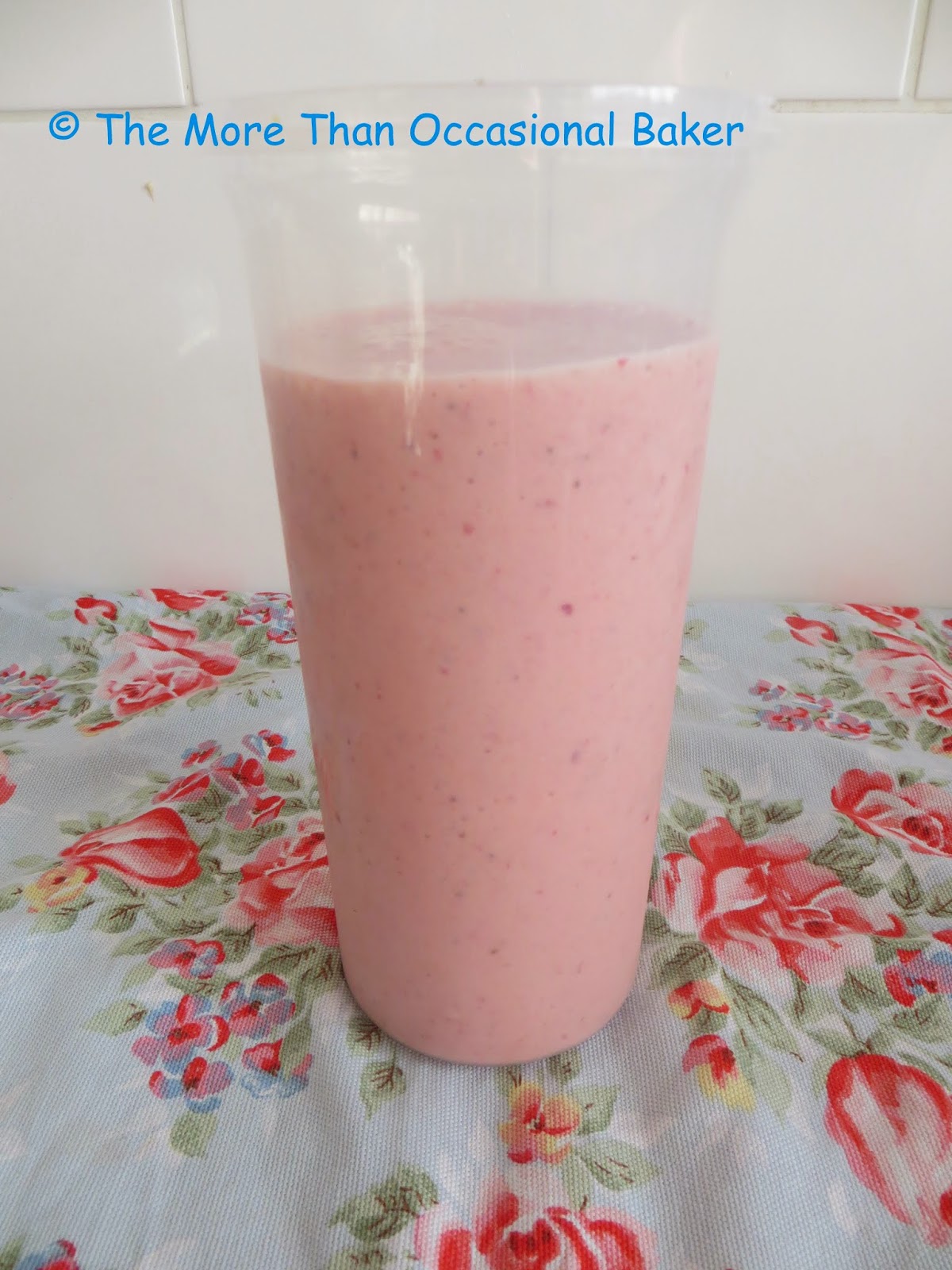 Recipe for Breakfast smoothie
Place 100mls milk, 1 ripe banana, 1 kiwi and a few strawberries with a small scoop of ice cream (optional) and a drizzle of honey (to taste) Whizz in the liquidiser and serve.


Disclaimer: Thank you to Argos for the Kenwood FP190 used in the creation of these recipes. All opinions expressed are my own.