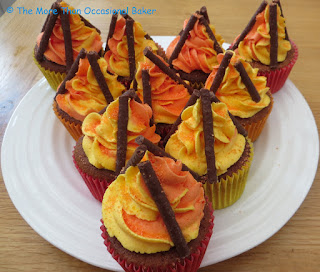 As promised I have a Bonfire Night recipe for you. Today is Guy Fawkes Night celebrated annually on November 5th to commemorate the failure of the Gunpowder Plot. The traditional cake eaten today is parkin cake which is a sticky gingerbread cake. I've taken inspiration and come up with a fun cupcake that has flavours of traditional parkin.

These cupcakes are perfect for the occasion and relatively simple to bake. I baked these twice as I had to experiment with the spice levels and different frosting and I think they are now almost perfect. It has a sticky gingerbread cake base topped with  lemon buttercream and orange matchmaker sticks. The flavours work well together as the sweet and zesty lemon frosting sets of the fiery, spiced cupcake. My initial trial I made a golden syrup cinnamon cream cheese frosting which was absolutely delicious but unfortunately the icing was too soft to pipe tall peaks required for the bonfire effect. The lemon frosting worked equally well in terms of flavour pairing and visually it looks much better.

Treat Petite hosted by Kat from The Baking Explorer and Stuart fromCakeyboi. The theme this month is Autumn.

Recipe of the Week hosted by Emily from A Mummy Too. 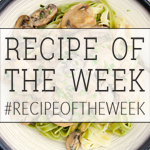 #FoodYearLinkUp hosted by Charlotte from Charlotte's Lively Kitchen. Lots of foodies events in November and this is for Guy Fawkes Night. 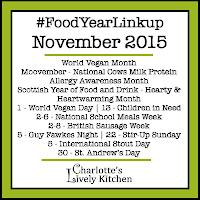 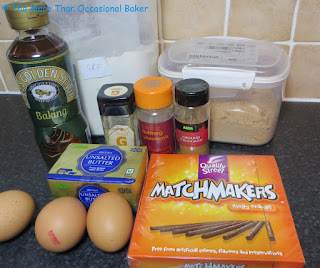 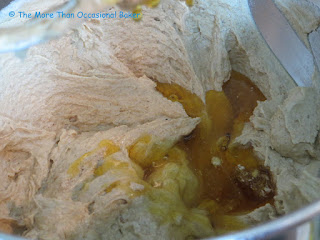 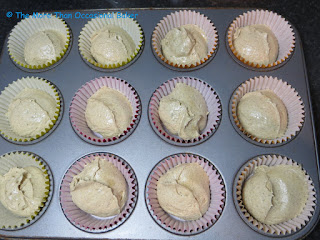 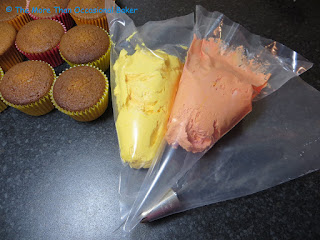 I made 2 bags of frosting - 1 yellow and 1 orange and then placed them both in another piping bag with a 1M star tip to create the two tone piping effect. 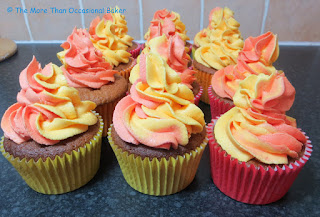 Pipe the frosting a high as you can

Add orange matchmaker sticks so that it looks like a bonfire and add a sprinkling of orange sugar if you have it. 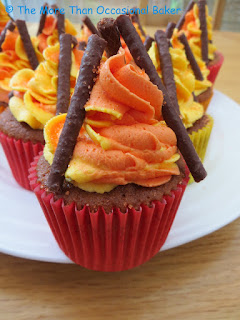 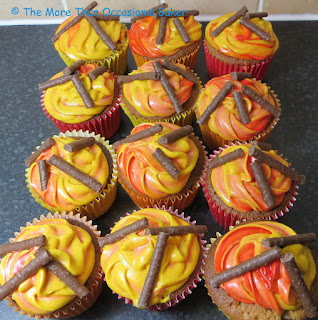 This is my initial failed attempt with the cream cheese frosting - absolutely delicious but less visually appealing!