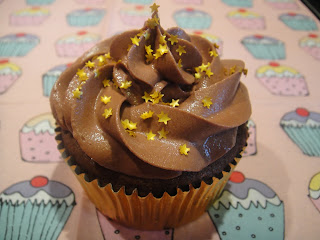 Finally a recipe that is not from the hummingbird bakery cookbook but from another favourite, 'Cupcakes from the Primrose Bakery'.  I have not made cupcakes for a long time and decided on these chocolate ones. They are certainly worth the effort of making it and the icing is to die for! It had to be chocolate icing on chocolate cake for me :) I only made 1/2 the recipe which yielded 9 cupcakes and managed to eat most of them myself! 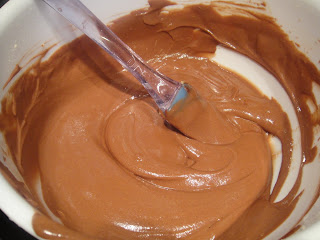 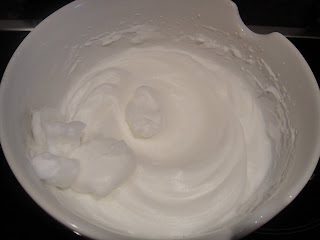 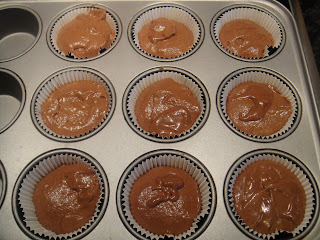 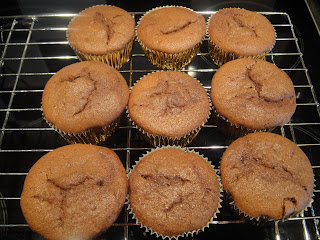 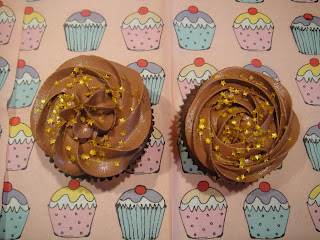 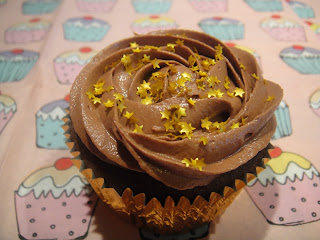 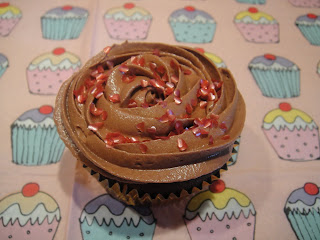