AlphaBakes "Y" Round up 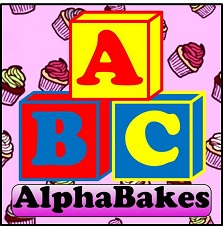 Where has the month gone to? I hope everyone had a good January and that 2014 is treating you well so far. Last month we had the letter X which was very timely in December. If you've missed the round up, you can check it out here. Lots of lovely "X-mas" goodies and one or two original ideas for X. This month was the letter "Y" which is much easier and we've had a fair selection of entries. 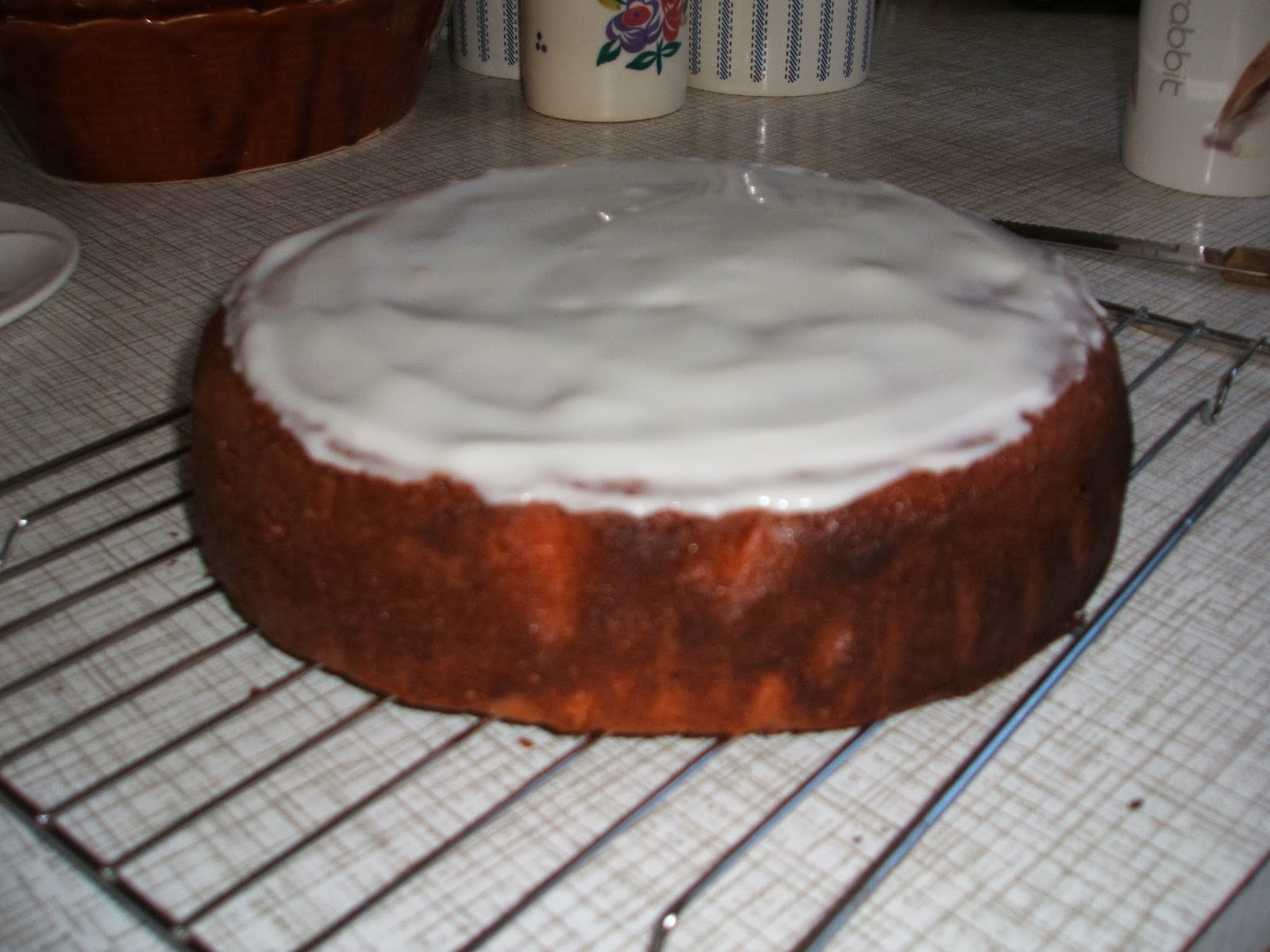 Next is Jean from Baking in Franglais with a Yorkshire Curd Tart with cranberries. She bought a jar of Creme Fraiche in France and it was curdled so she used it to make this delicious tart. It is traditionally made with currants but she used cranberries as that's what she had to hand. The tart was given the stamp of approval by their friends who are former residents of York so that's high praise indeed. 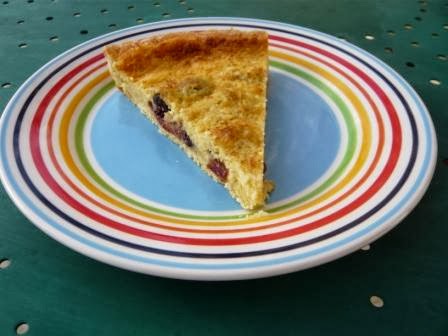 My co-host Caroline from Caroline Makes came up with Yema which is a traditional Filipino custard candy made from condensed milk and egg yolks and sometimes flavoured with crushed peanuts. She rolled hers in colourful sprinkles and warns that they are incredibly sweet but quite tasty.

Elizabeth from The Law Student's Cookbook has a tasty savoury treat for us in the form of a baked spinach artichoke yoghurt dip. The inspiration for the dip comes from her favourite spinach dip from Safeways but this is a much healthier version. She also made a no knead rosemary lemon bread to go with it. Sounds delicious!

Olivia from Liv a Little Bakery made Yorkshire Ginger Nuts which looks perfect with a cup of tea. It's a Mary Berry recipe which she adapted slightly.

Stuart from Cakeyboi made healthier cupcakes and frosting. These bite sized treats contain Truvia sweetener with no butter or sugar! The frosting is fat free Greek Yoghurt with Truvia sweetener and blueberries. 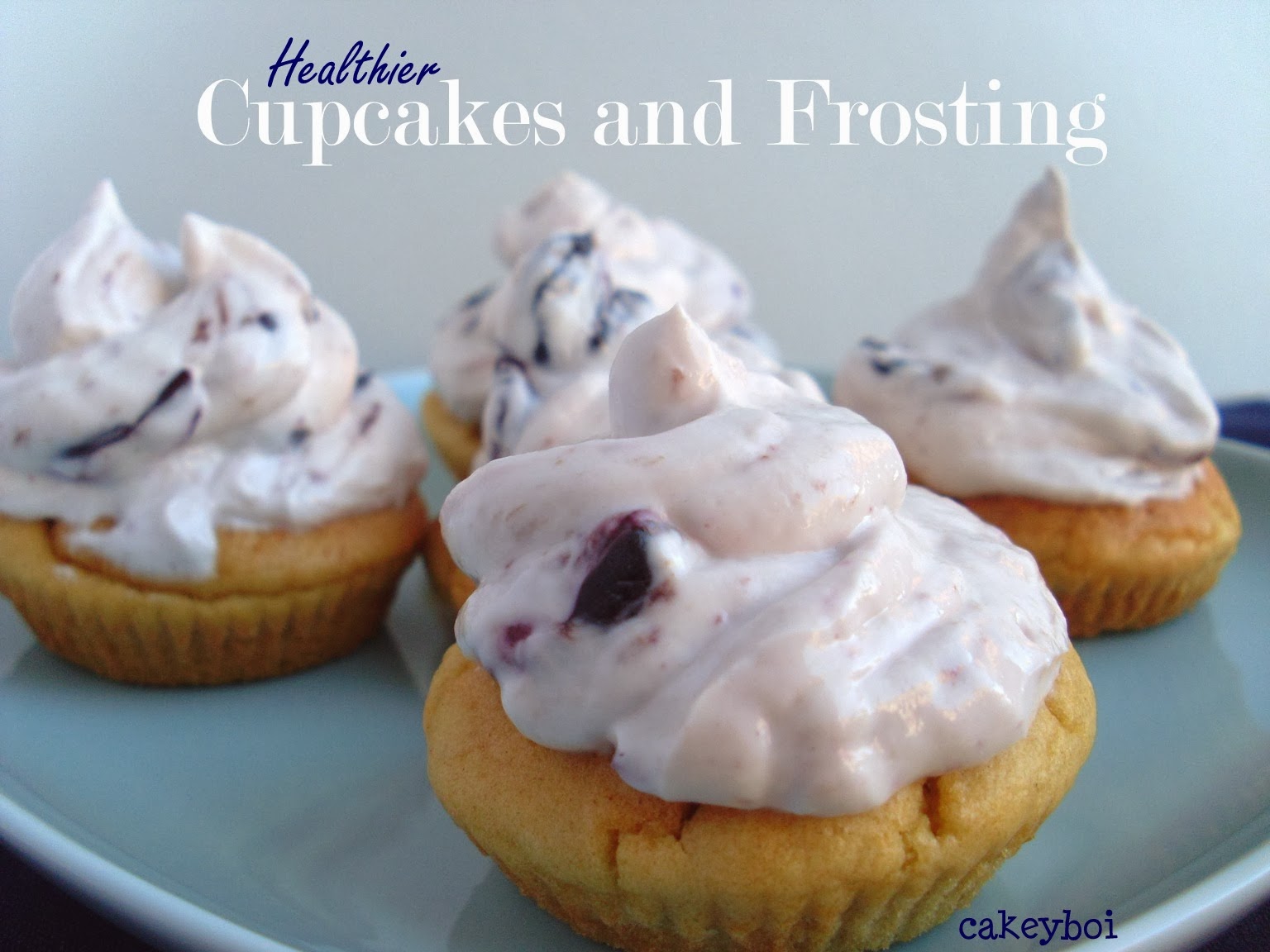 Next is my own entry with Yorkshire Tea Biscuit or Fat Rascals. It originated in Yorkshire and is similar to a scone in taste and texture. It contains mixed dried fruit, orange and lemon zest and spices. 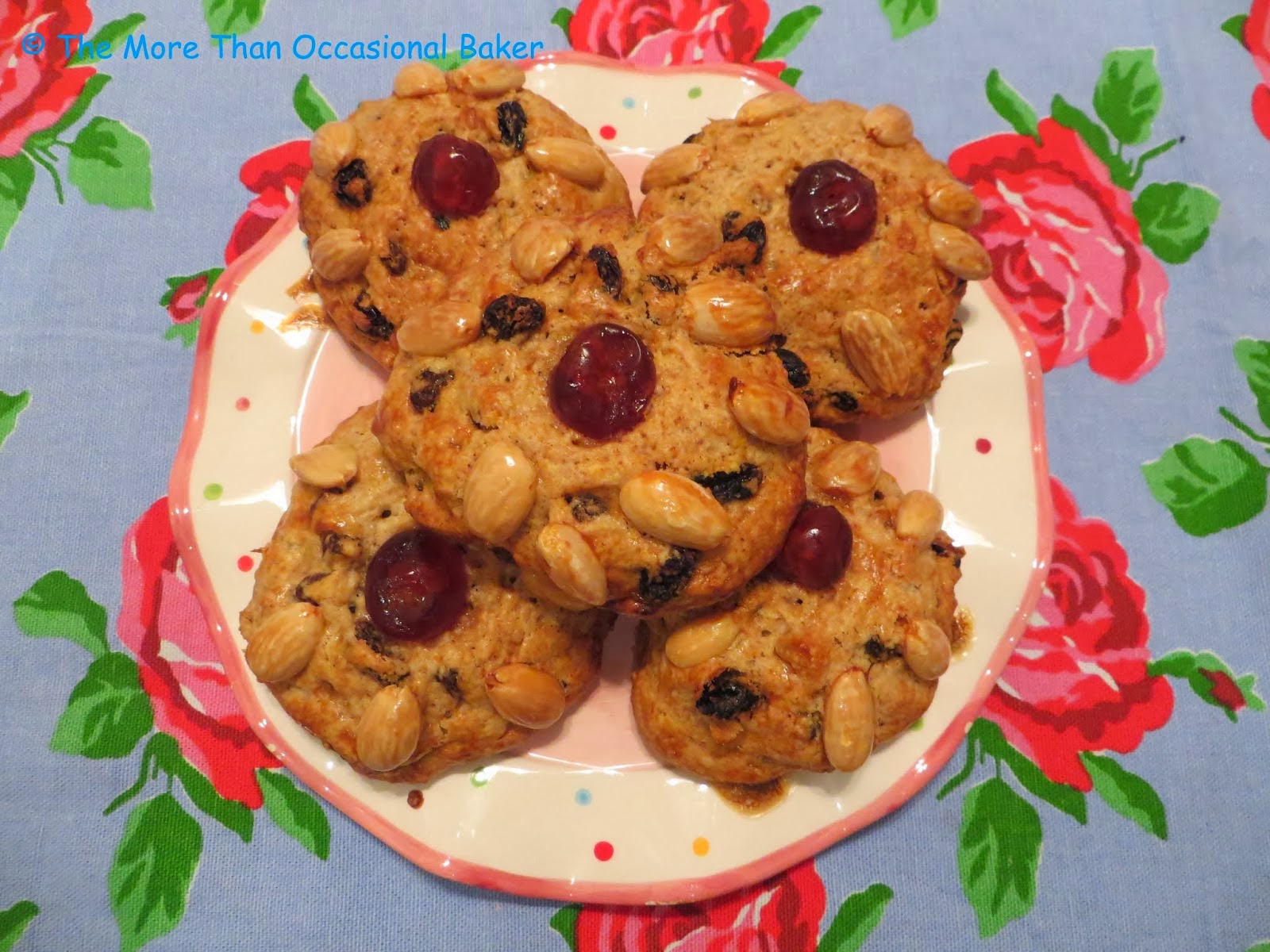 Welcome to Tracey from Dilsy Does who made a giant Yorkshire Pudding with parmesan which will easily feed 4-8 people depending on how hungry they are! 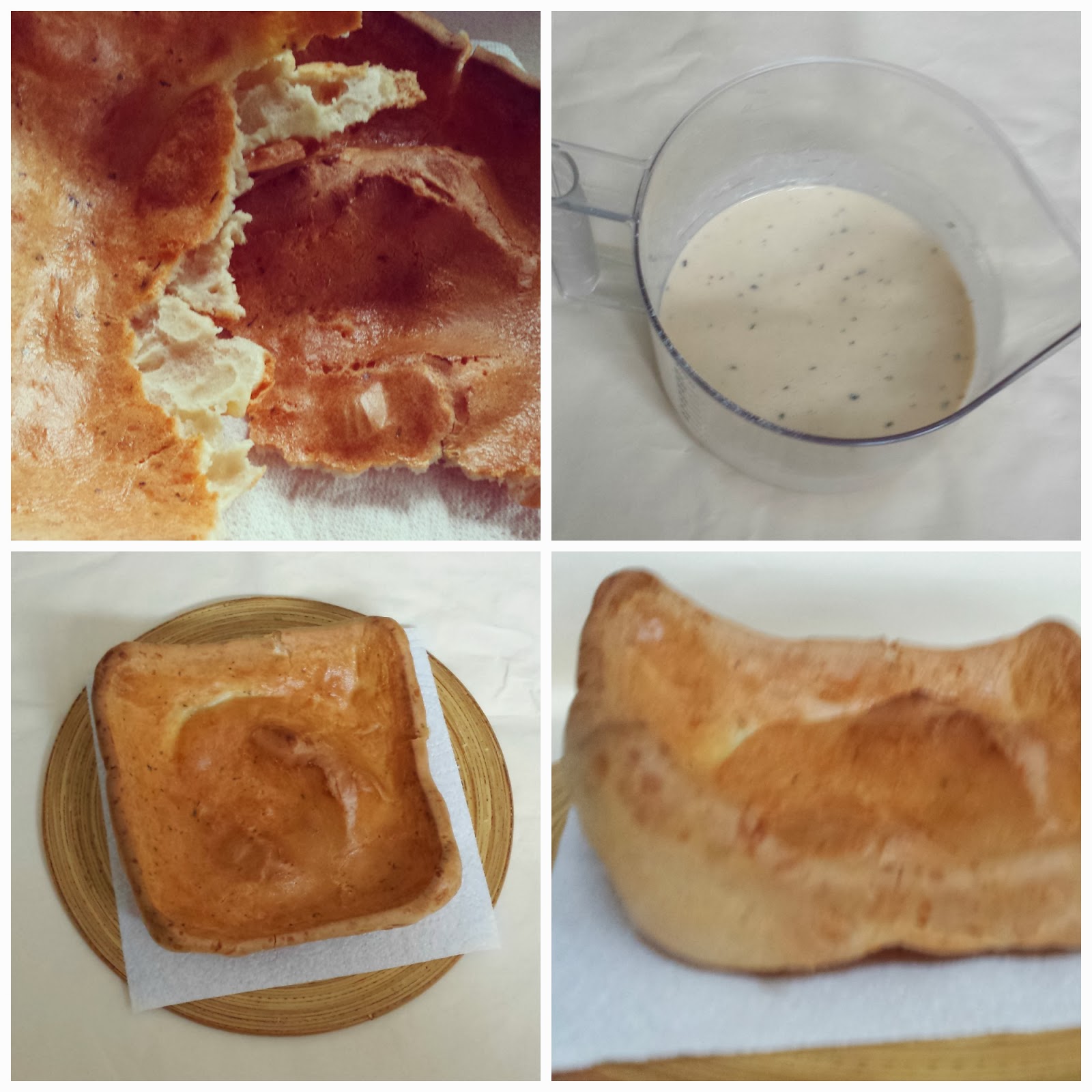 A most unusual Y entry comes from Suelle from Mainly Baking who made a Green Tea Layer Cake with Yuzu Frosting. Yuzu is an Asian citrus fruit with a unique flavour and was the predominant flavour of the cake here although it was only used in the frosting. 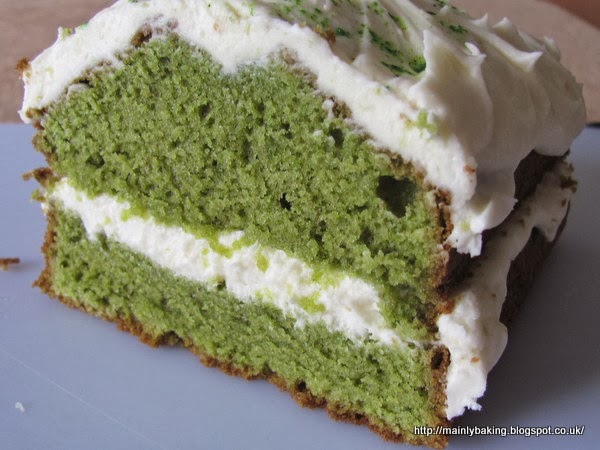 My co host Caroline is back with a gorgeous Bellini Bundt made with peach yoghurt, peaches and champagne. She got this beautiful bundt tin for Christmas which happens to be the exact same one that I received for Christmas :) She also got a new job - congratulations! and made this cake to leave her colleagues with a lasting memory of her cakes. I'm sure they will be sad to see her go and her new colleagues will no doubt be delighted!

Kate from the Gluten Free Alchemist baked some Gluten Free Lemon, Basil and Cherry muffins. She wanted to make something with lemons and had some frozen cherries from her orchard in her freezer to use up hence these muffins. She also decided to experiment with adding basil and I have to say that the combination sounds delicious.

It's back to me again with Apple, Pear and Raspberry Yoghurt Muffins. These are healthier muffins as it has no butter and contains spelt, wholemeal flour, fat free yoghurt and lots of fruit. They were quite tasty and will be good for breakfast on the go or a healthier snack. 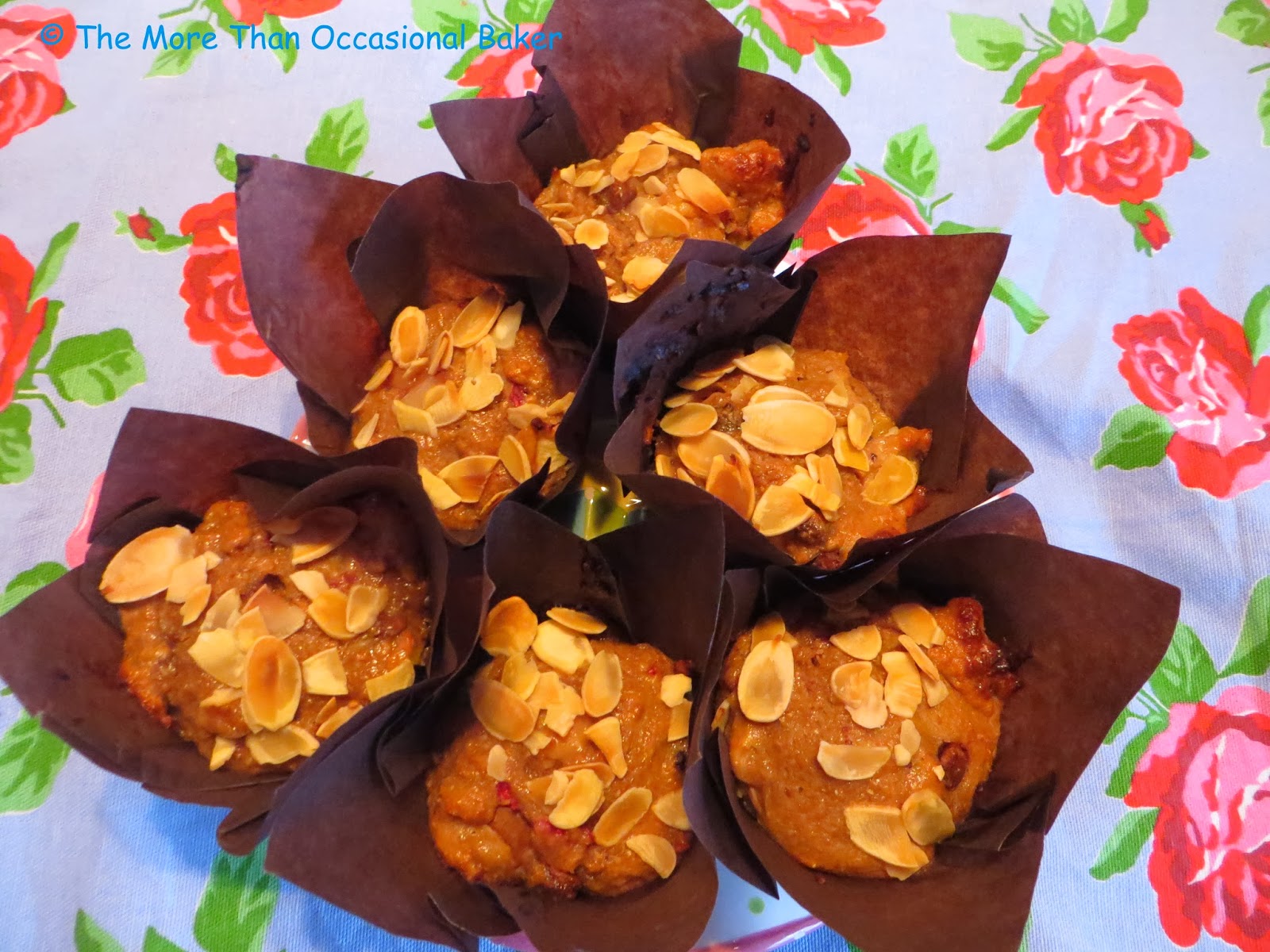 Fiona from Let Them Eat Cake! looked to her fiance for inspiration for this month's entry. He suggested Yellowman which is essentially cinder toffee in Ireland so she made Yellowman and chocolate cookies. She made her own yellowman then crushed it up into a vanilla cookie with chunks of chocolate thrown in. 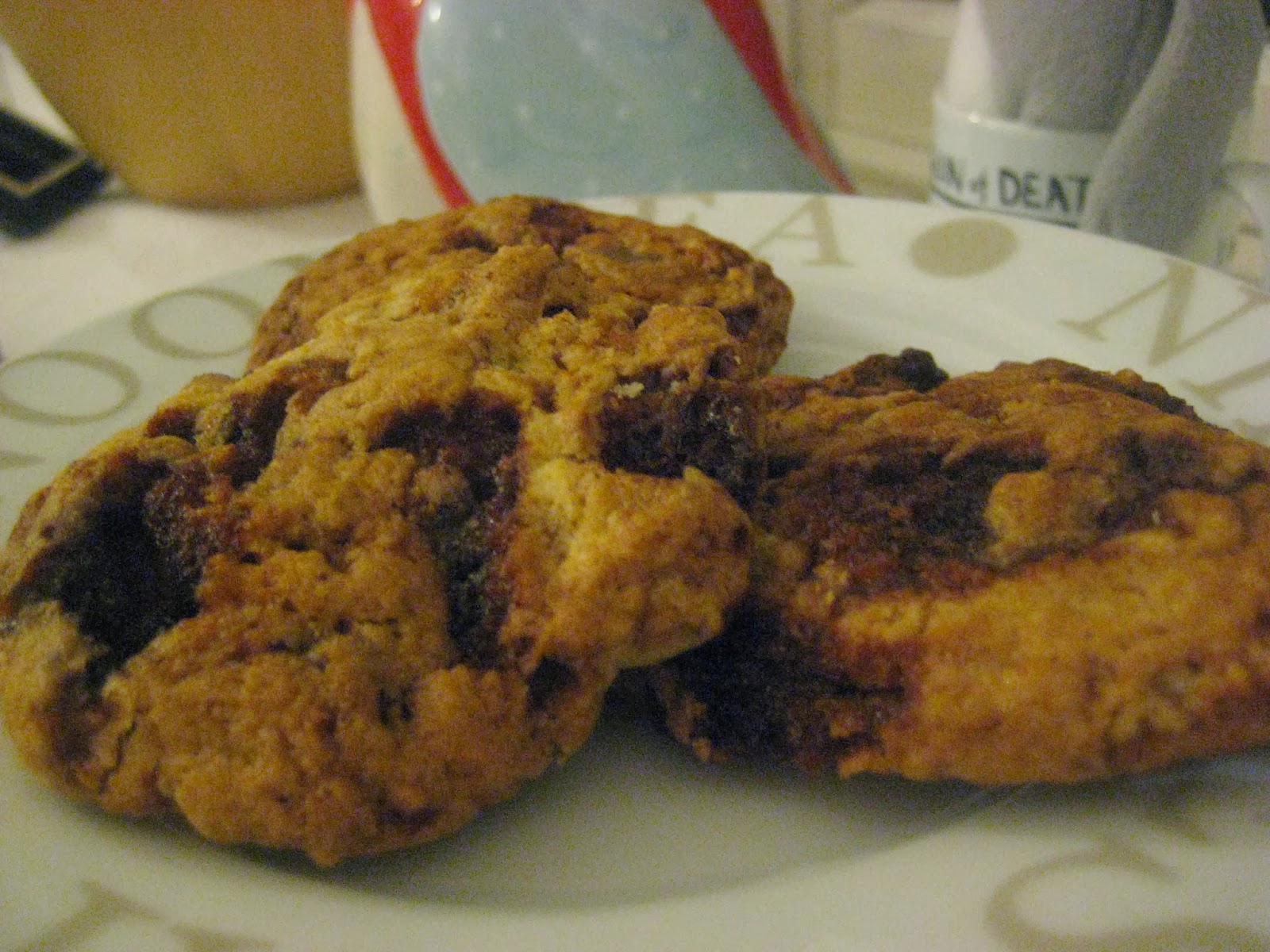 Alexandra from The Lass in the Apron made a Yum Yum Cake which is a spice cake with raisins that contains no eggs or milk. She kept coming across it in old cookbooks and I can imagine it was popular in the olden days as it's quite a frugal cake to make.

My co-host Caroline from Caroline Makes is back with Yorkshire Curd Tarts. The recipe is from Weight Watchers and it's a healthier version with cottage cheese.

Next we have Seville Orange Yoghurt Sponge Drop Cookies from Cakestall. These bite sized treats contain homemade Seville orange curd in between the drops. 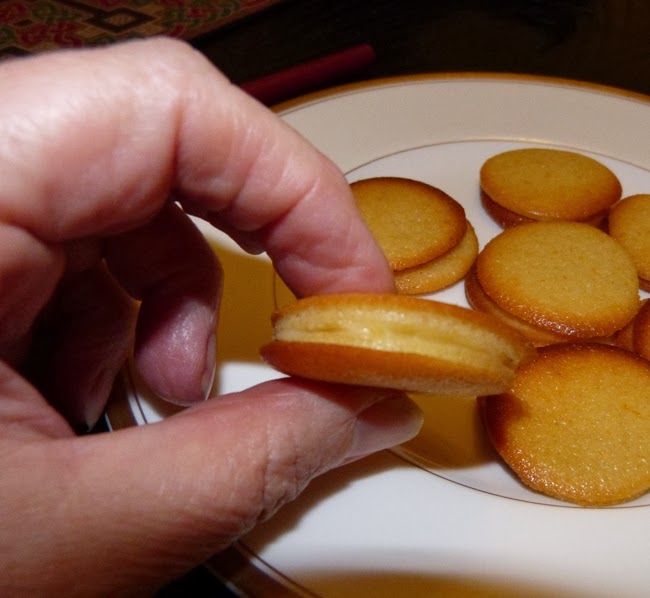 Dom from Belleau Kitchen made a gorgeous Greek Yoghurt and Spelt Loaf. The yoghurt makes the bread really soft and gives it a good height too. He has a step by step tutorial to his fail sae low knead technique on his blog if you need some tips.

Finally we have a Honey & Walnut Yoghurt Semolina Cake from Choclette from Chocolate Log Blog. The inspiration comes from basbousa which is an Egyptian dessert in the form of a syrupy cake made from semolina and honey. It's light and moist with a slightly chewy texture and tasted predominantly of honey and walnuts.

That's the end of the Y round up - thank you to everyone who participated. Make sure you check out Caroline's blog on 1st Feb to find out which letter we are using. There are only 2 left - Z and U so it's a 50/50 chance!