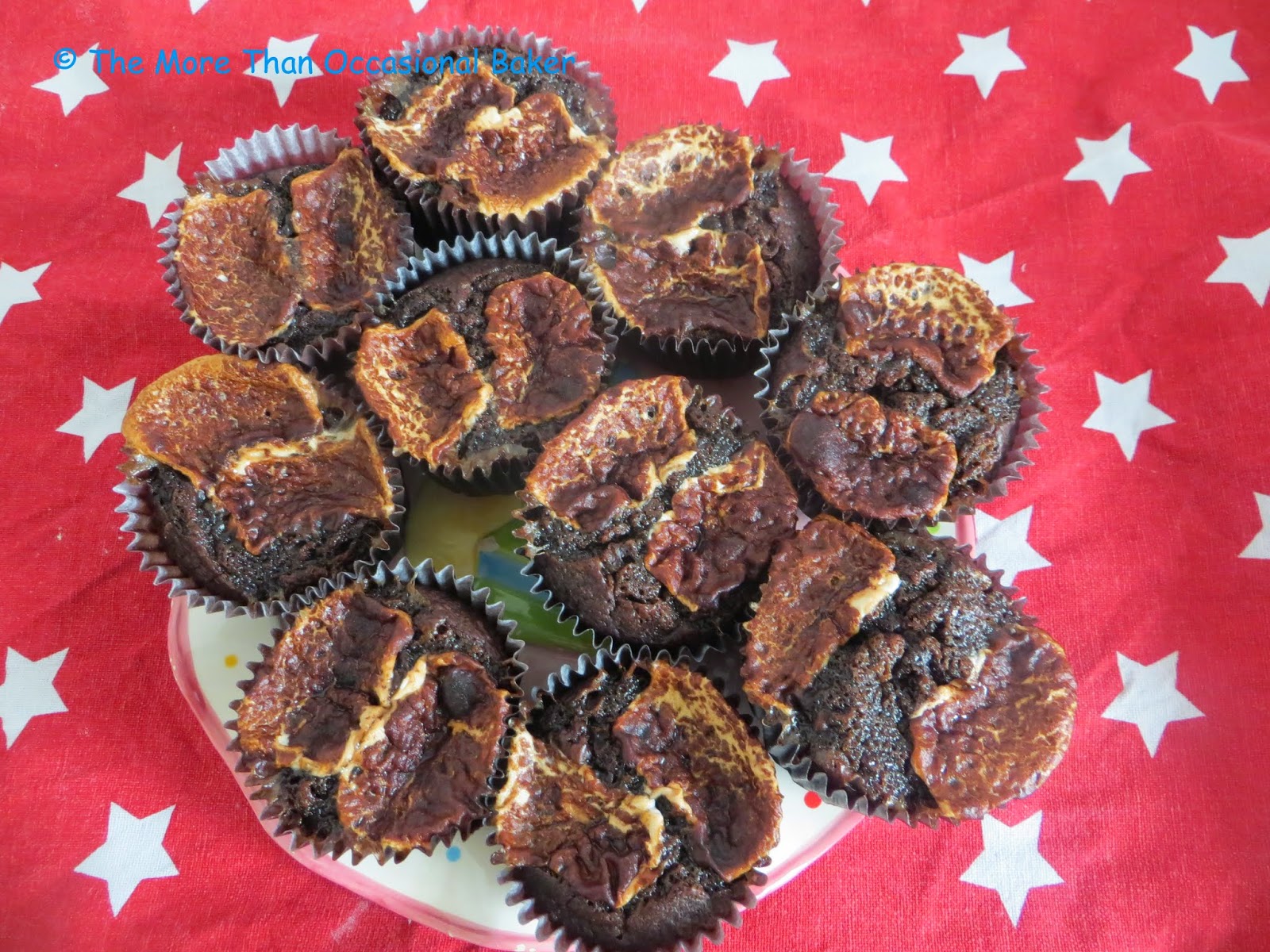 These were originally meant to be chocolate marshmallow cupcakes with a milk chocolate frosting and mini marshmallow topping. However, when I was baking this quite late at night, I discovered I only had about 30g of icing sugar left and it was too late to go out to get more.  As this does not have icing, I feel it's wrong to call it a cupcake hence chocolate marshmallow muffins.

I used a chocolate sour cream cake recipe that I've used previously. I debated about how to incorporate the marshmallows and in the end decided to put 2 large marshmallows at the bottom of the muffin case before filling it with cake batter. What I didn't know but should have guessed was that the marshmallow would rise during baking and give a toasted marshmallow topping. Result! To be honest, these were so good on their own they didn't require any frosting. The cake was moist and chocolatey and the toasted marshmallow on top gave extra sweetness and gooeyness to the cake.

I created this recipe for this month's We Should Cocoa challenge which is guest hosted by Rebecca from Bake N Quilt. She chose the theme marshmallow and chocolate. The challenge is run by Choclette from Chocolate Log Blog. 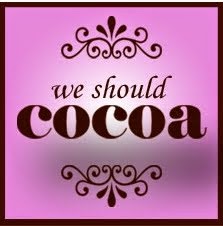 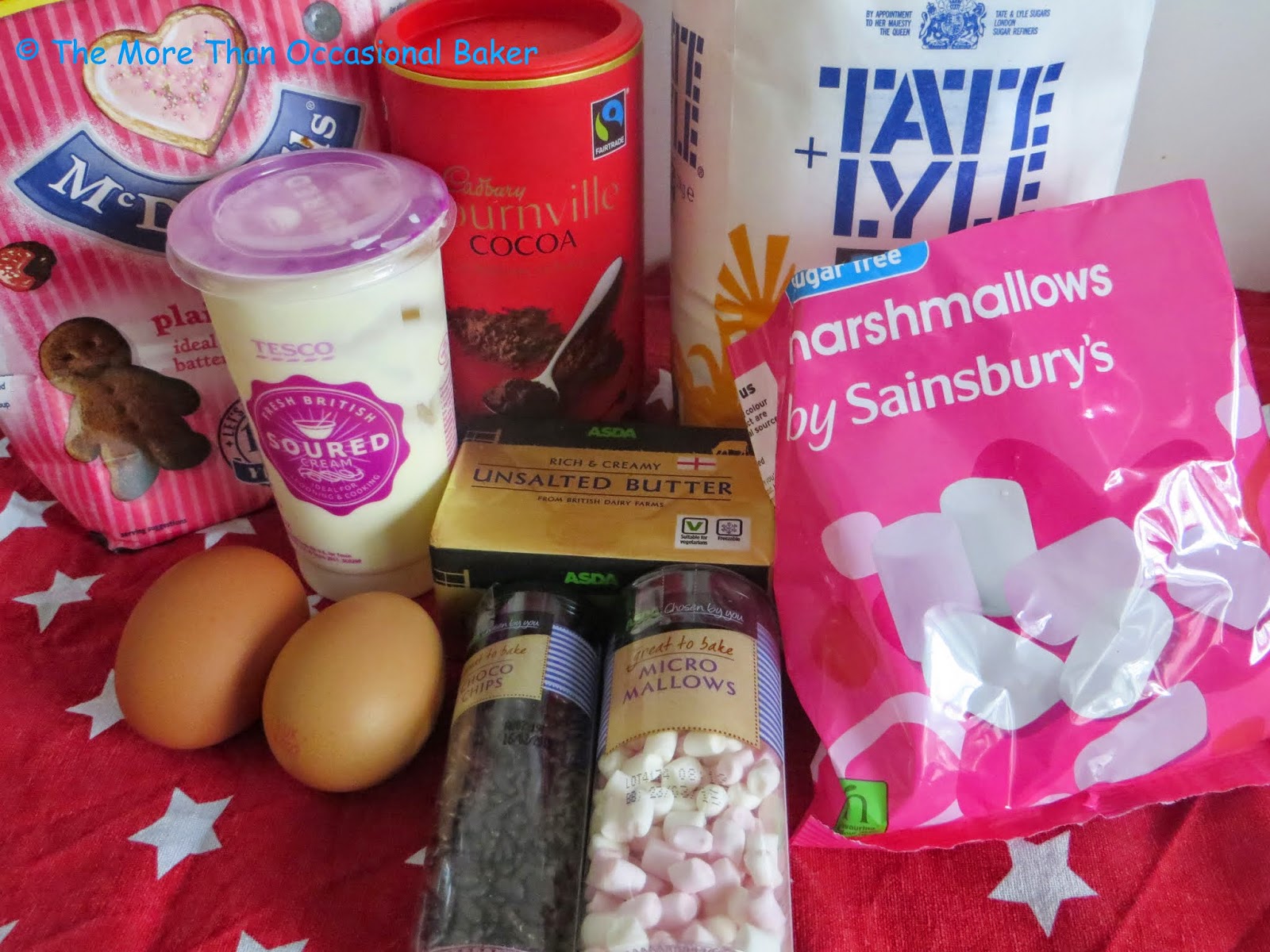 I bought micro marshmallows for the cupcakes but I'm sure I'll find another use for it. 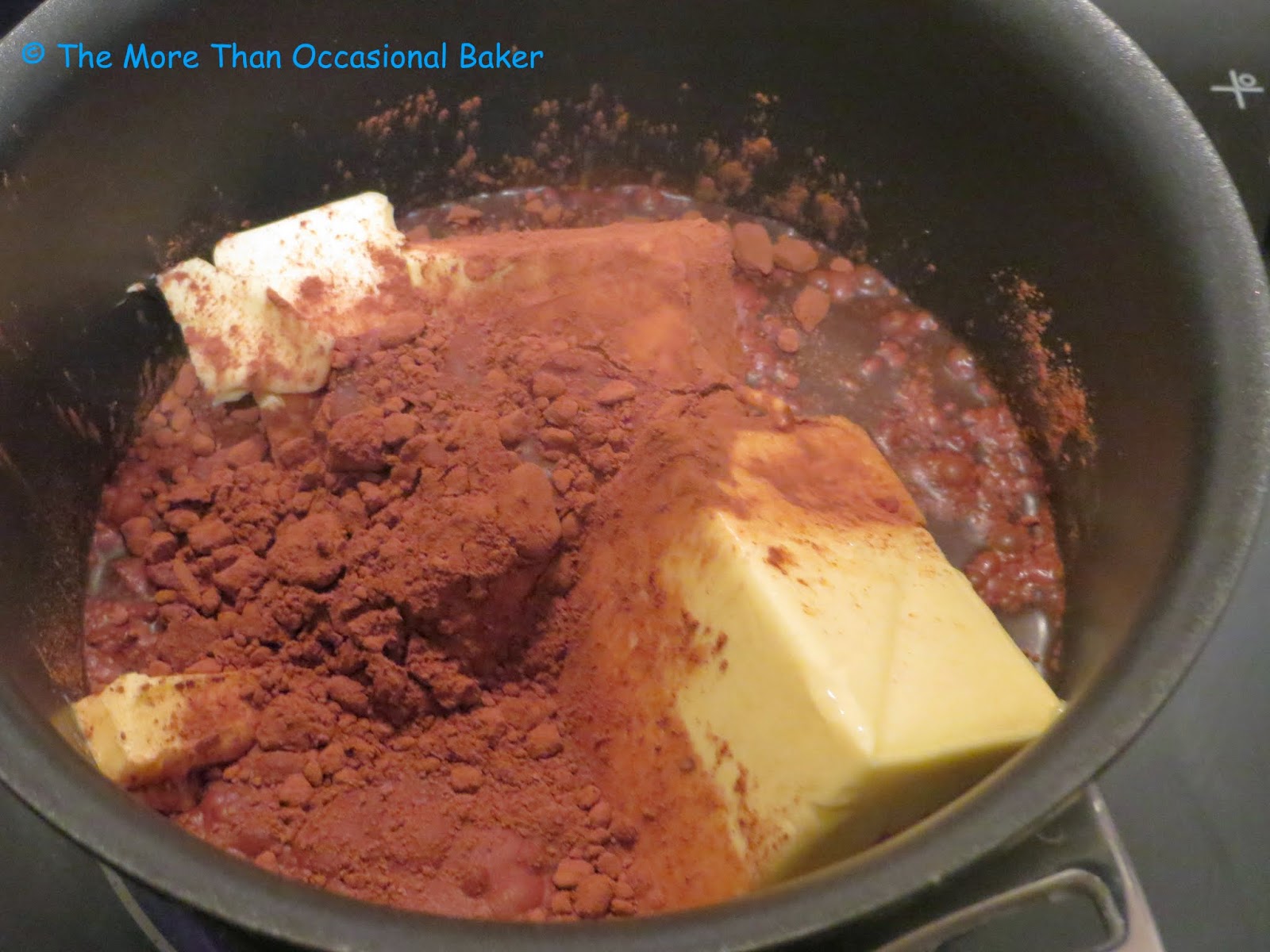 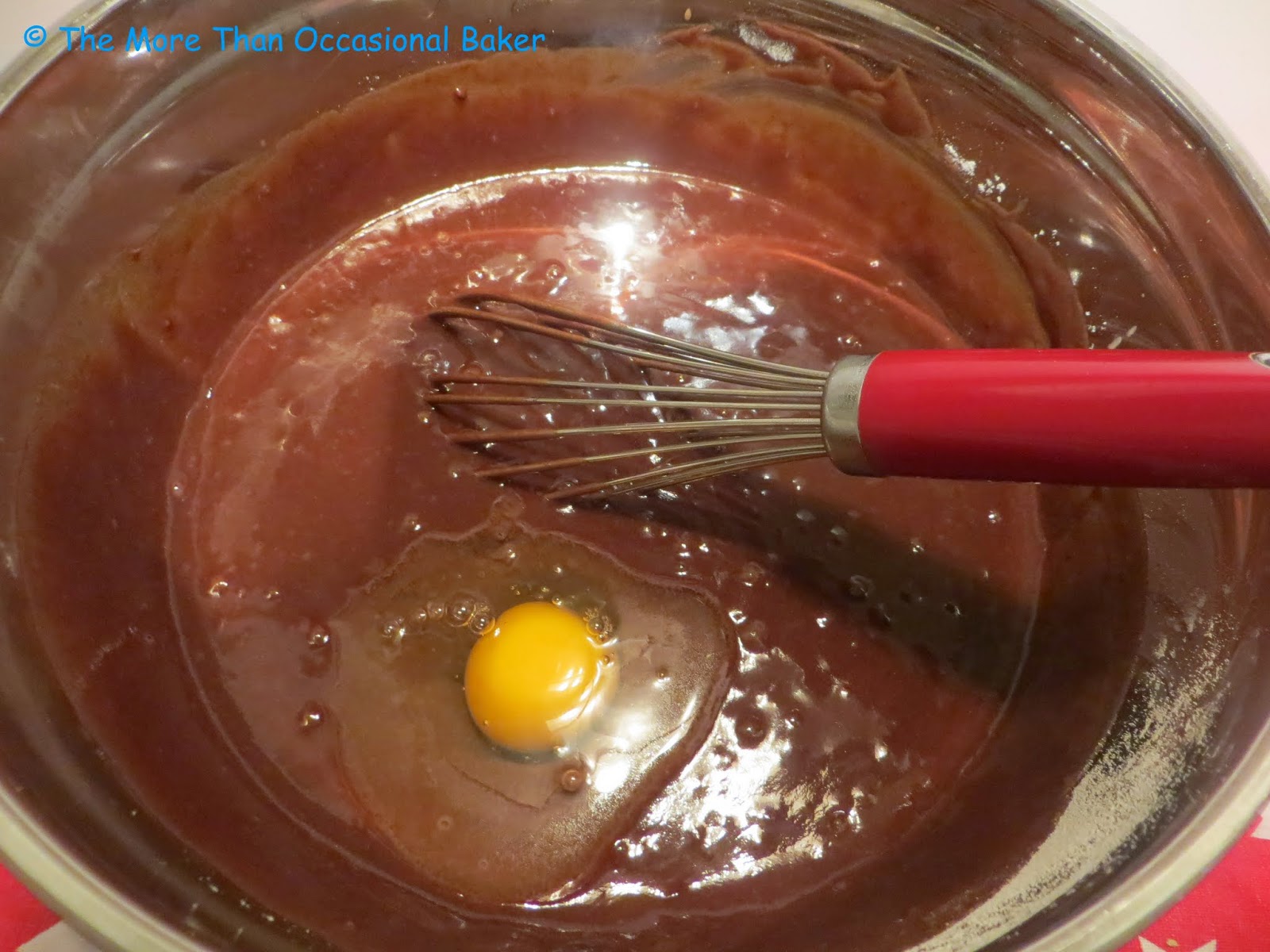 whisk in the eggs 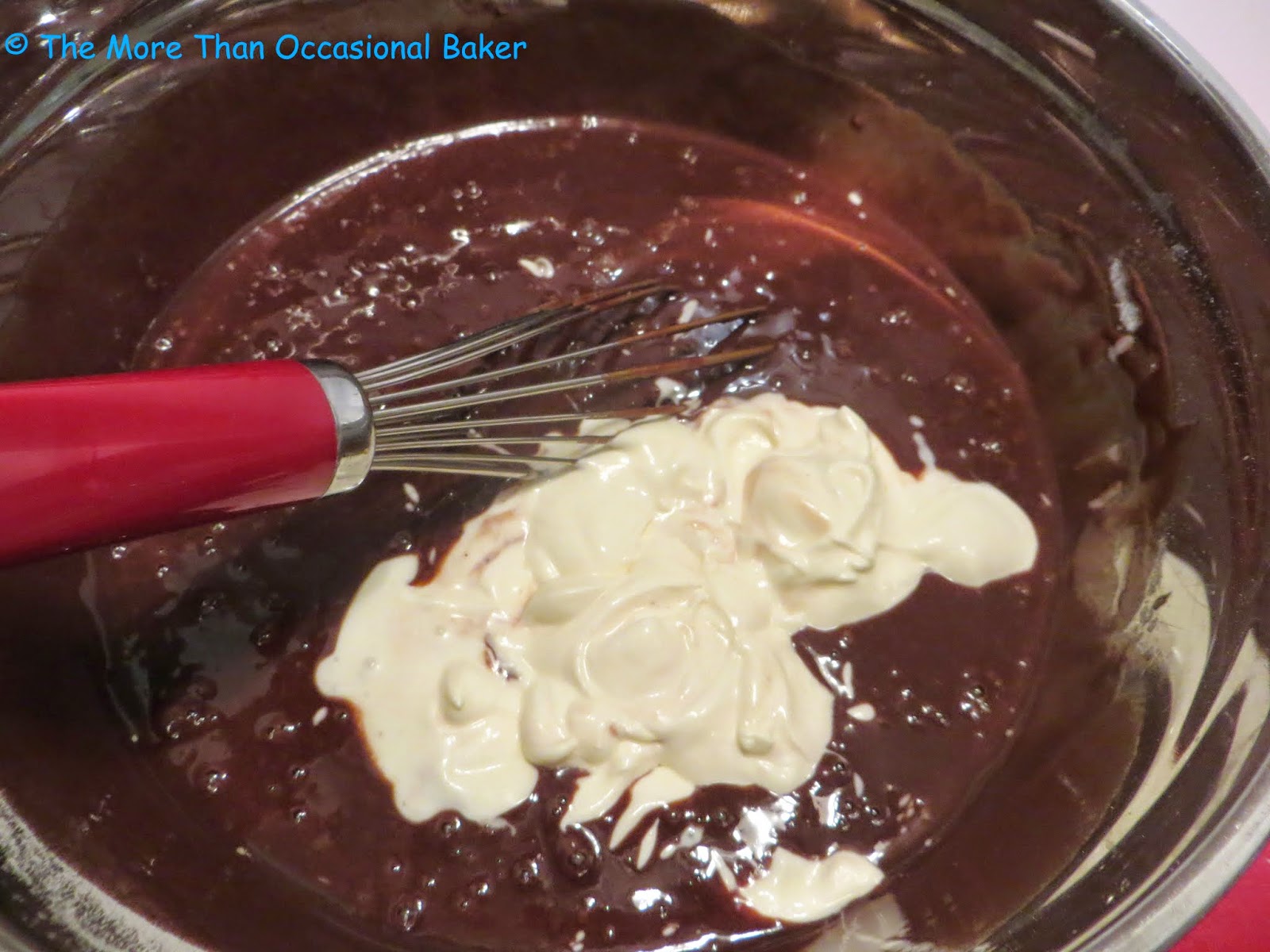 followed by the sour cream 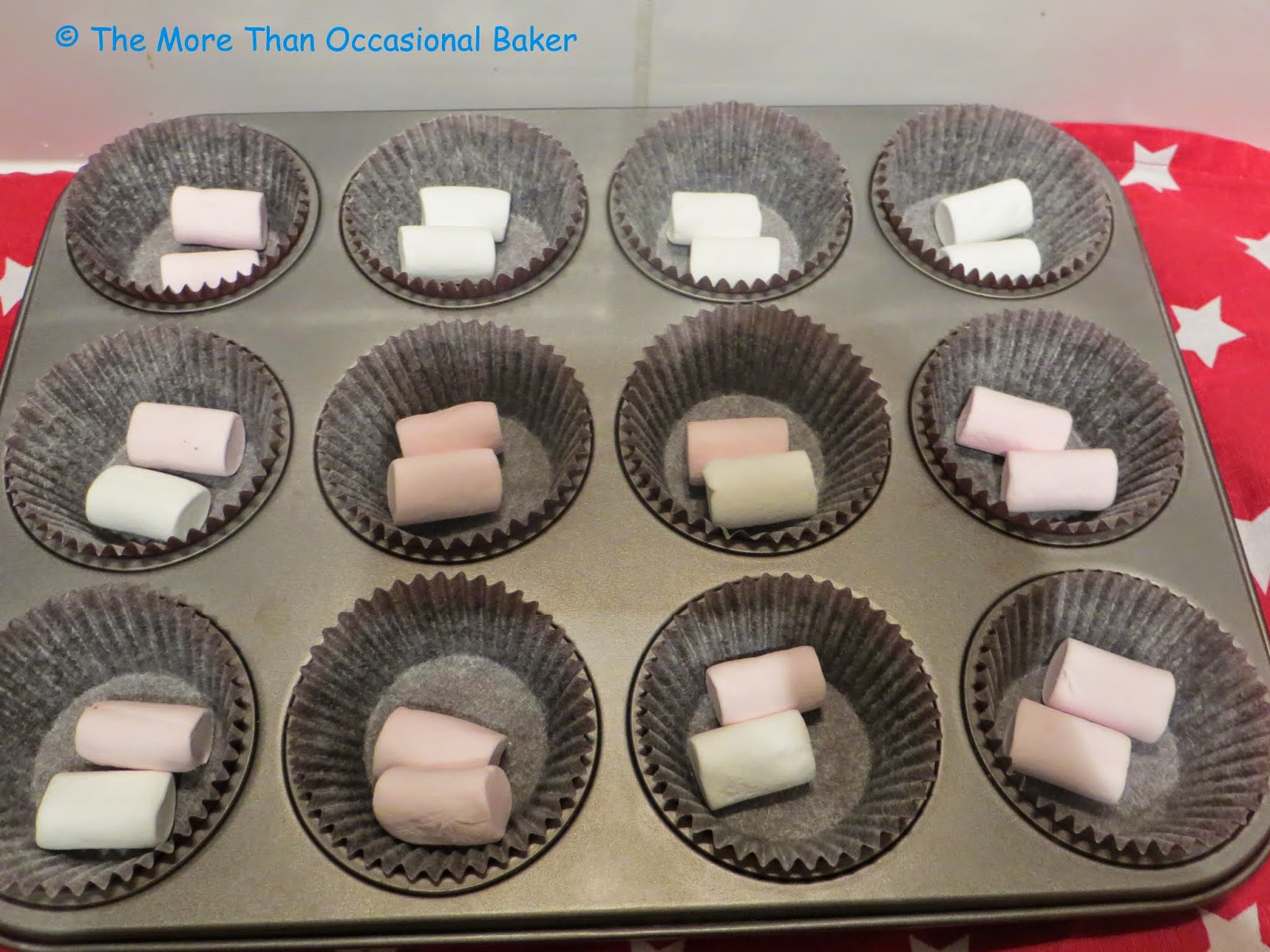 place 2 large marshmallows on the bottom of each cupcake case 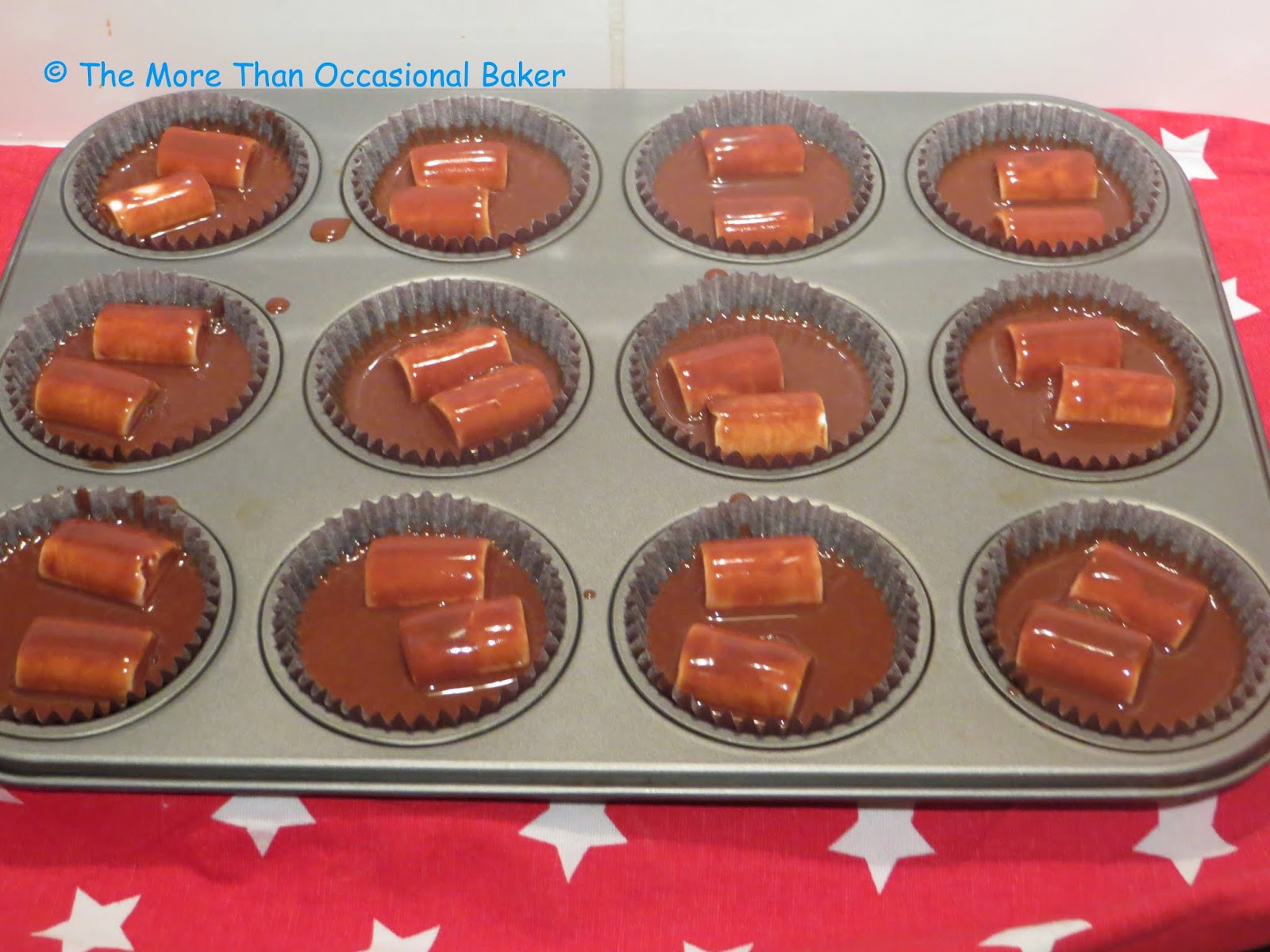 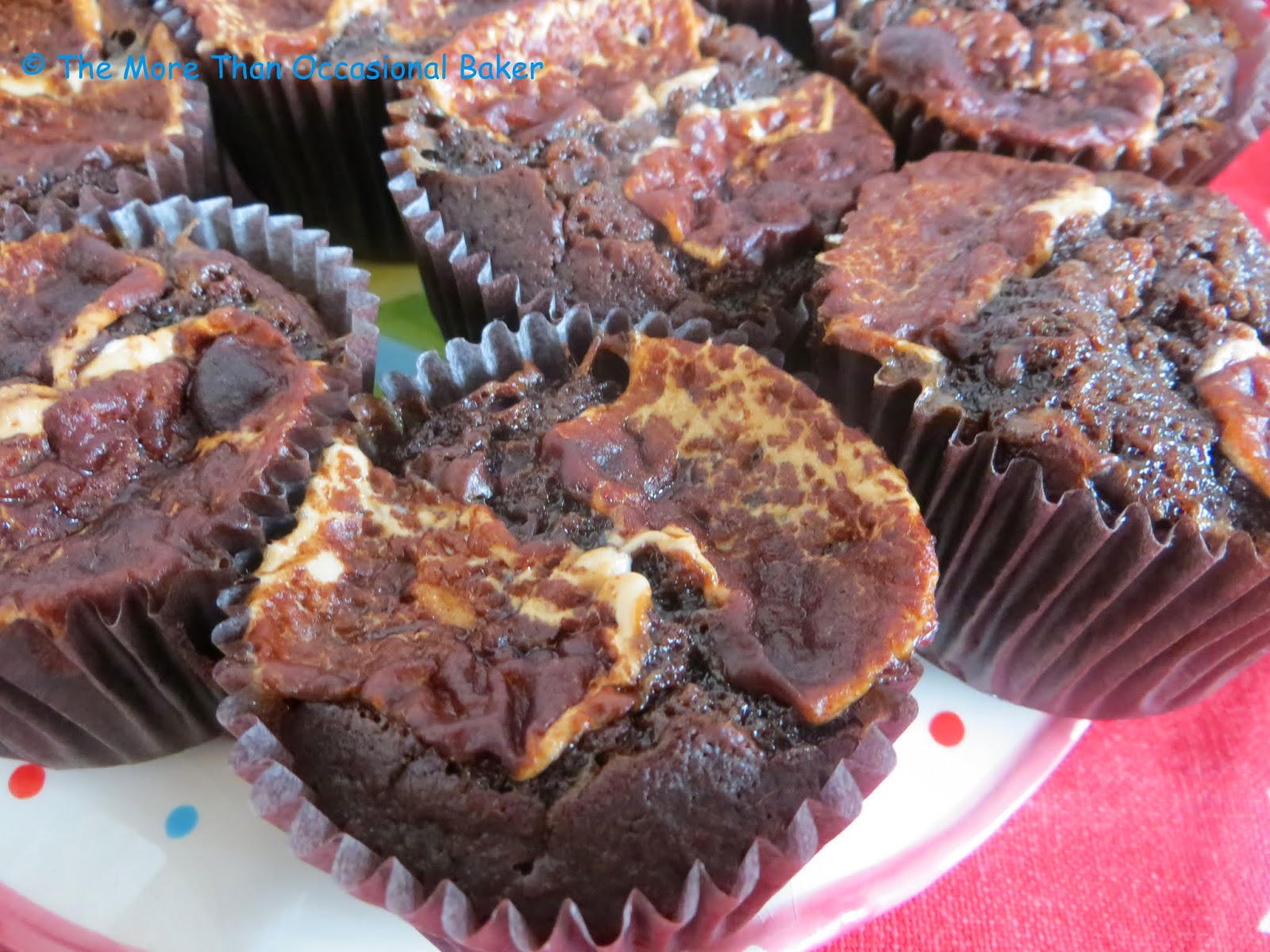 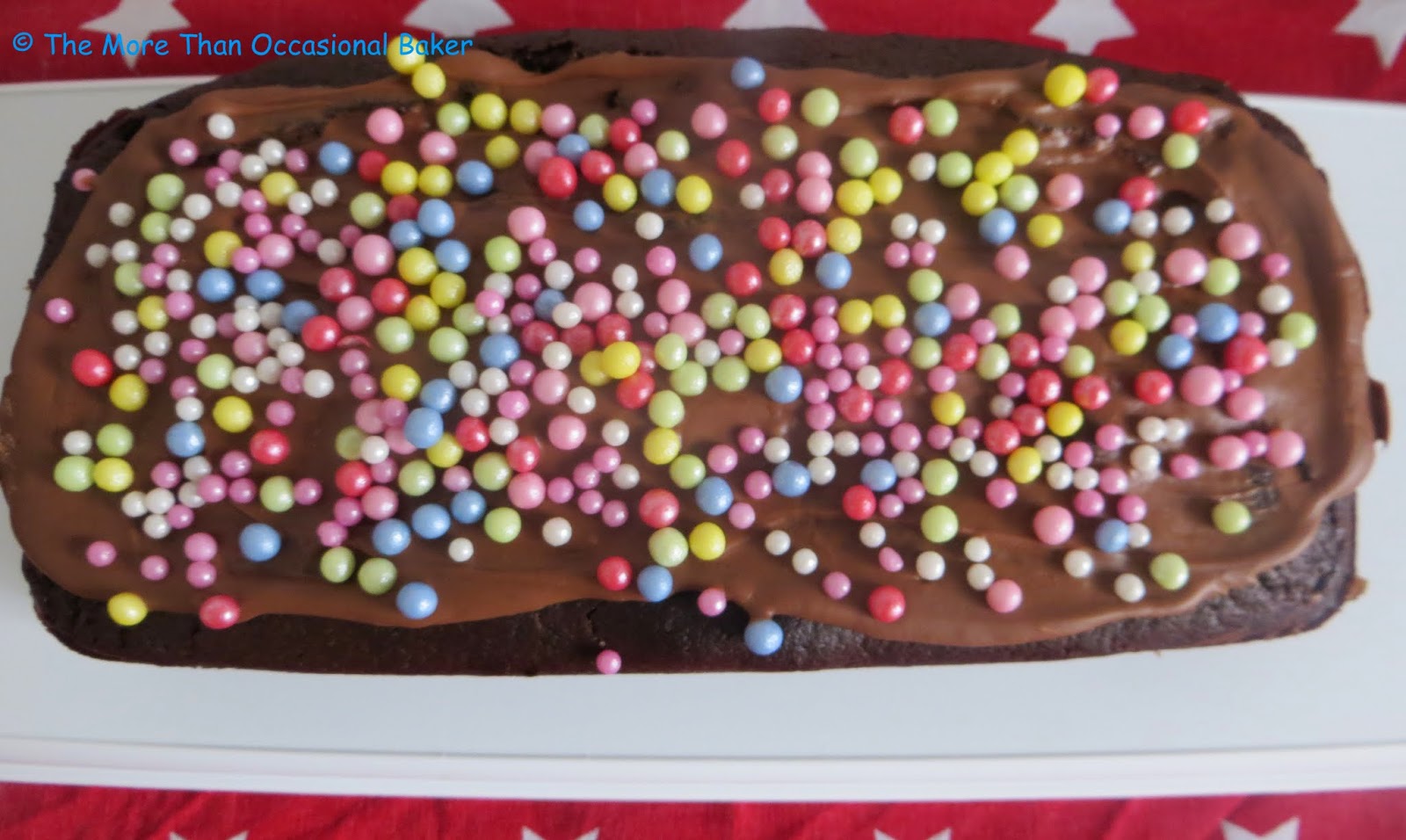