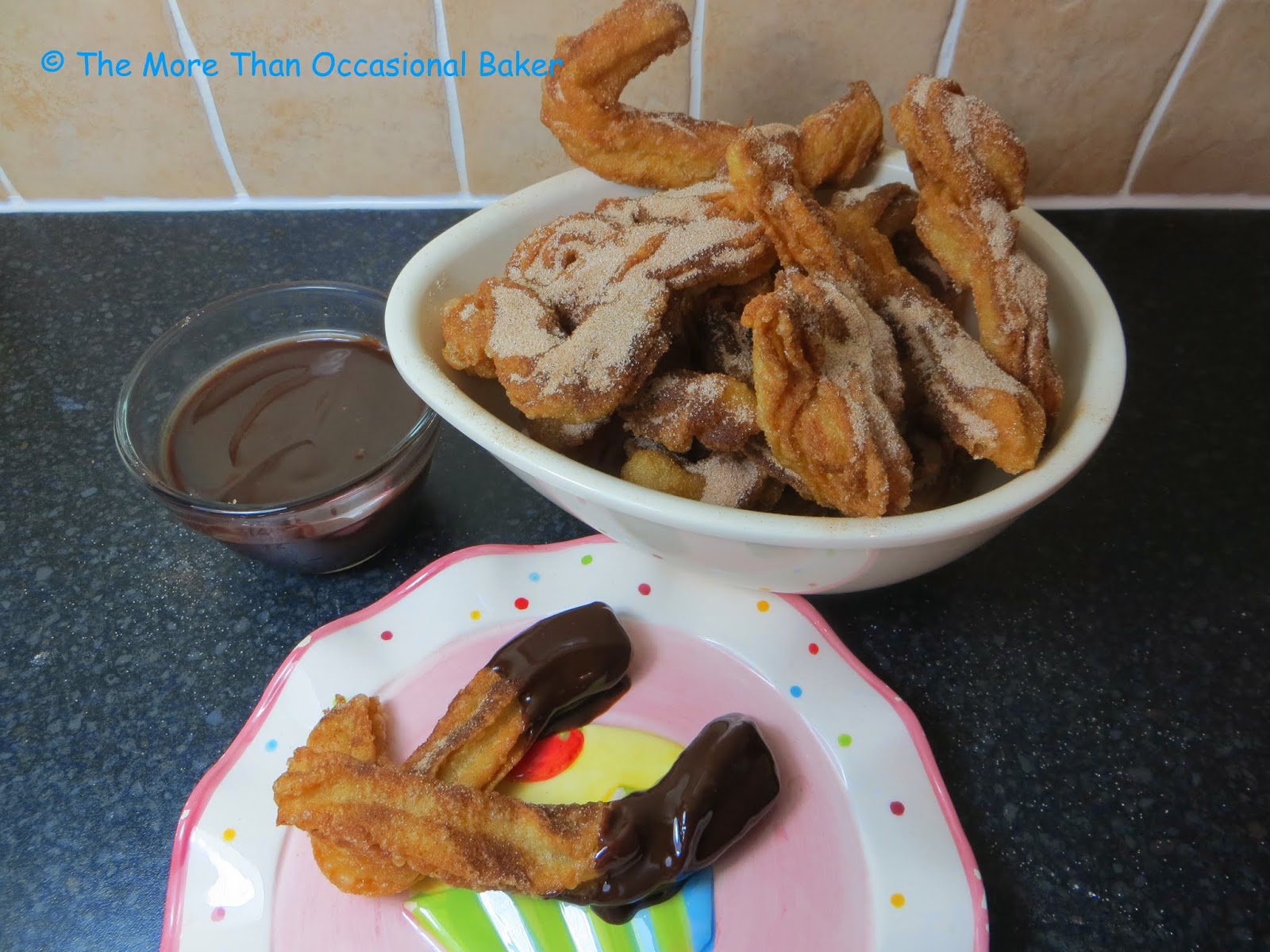 I've never made my own churros until now and I'm wondering why I waited so long. The main reason is because I don't like deep frying in my kitchen and very rarely deep fry anything especially since I bought my air fryer which is amazing. However, we had a Mexican night recently and used some recipes from Wahaca. We made the Mexican slaw, crispy fish fajitas and sweetcorn & chorizo fritters. I decided to make some churros for dessert and as we had to deep fry the fish I managed to re-use the oil. For obvious reasons, I cooked the churros first and then fried the fish in the same oil which was then discarded.

I found a recipe from Nigella.com which is a recipe from Mexican Food Made Easy by Thomasina Miers - perfect! It's a really simple recipe and it worked beautifully. The churros were light and crispy and the chocolate sauce was to die for. The frying part was not too difficult or messy which I was worried about. I'll definitely be making this recipe again and I think it will be cute to make mini churros. 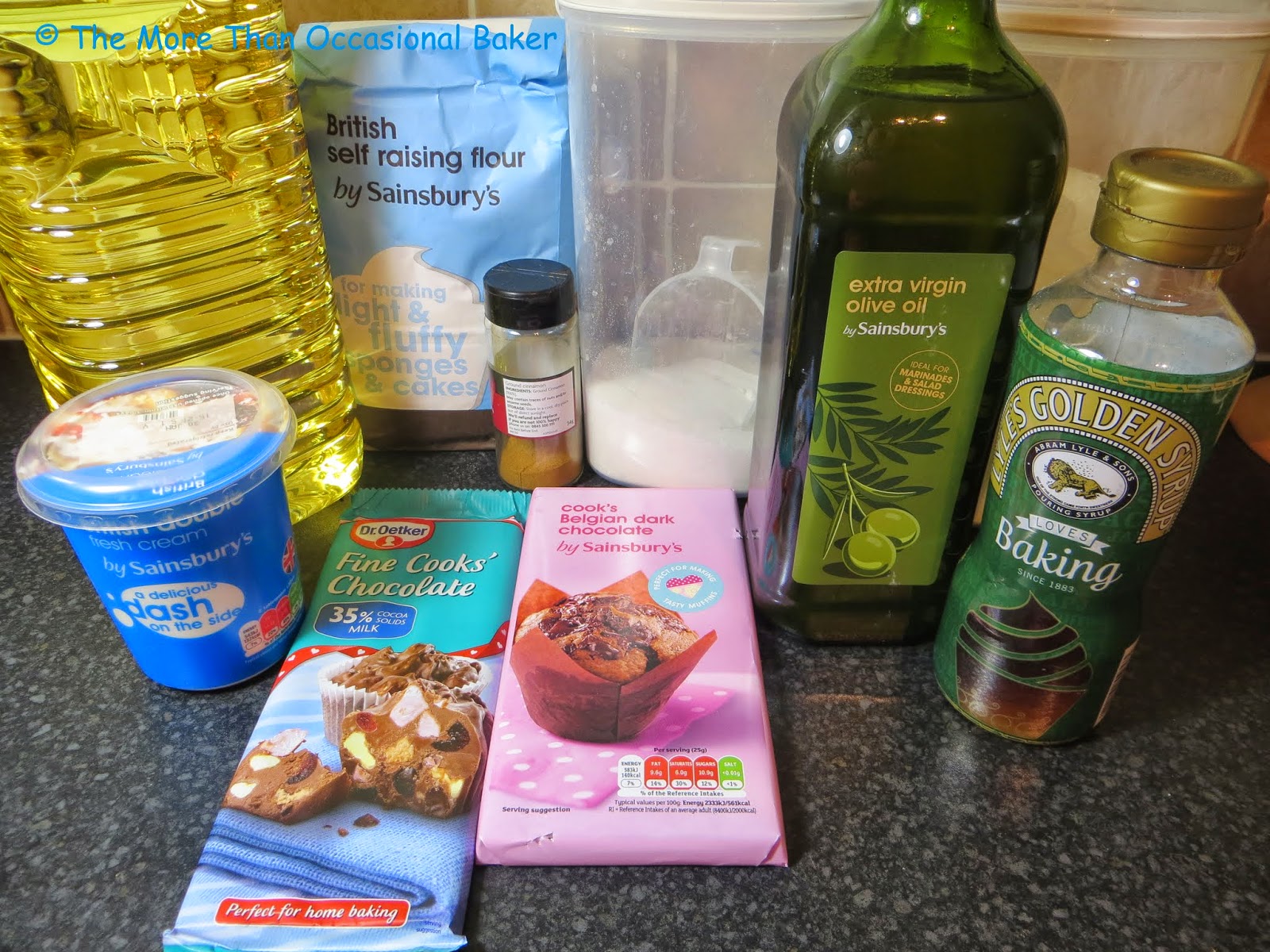 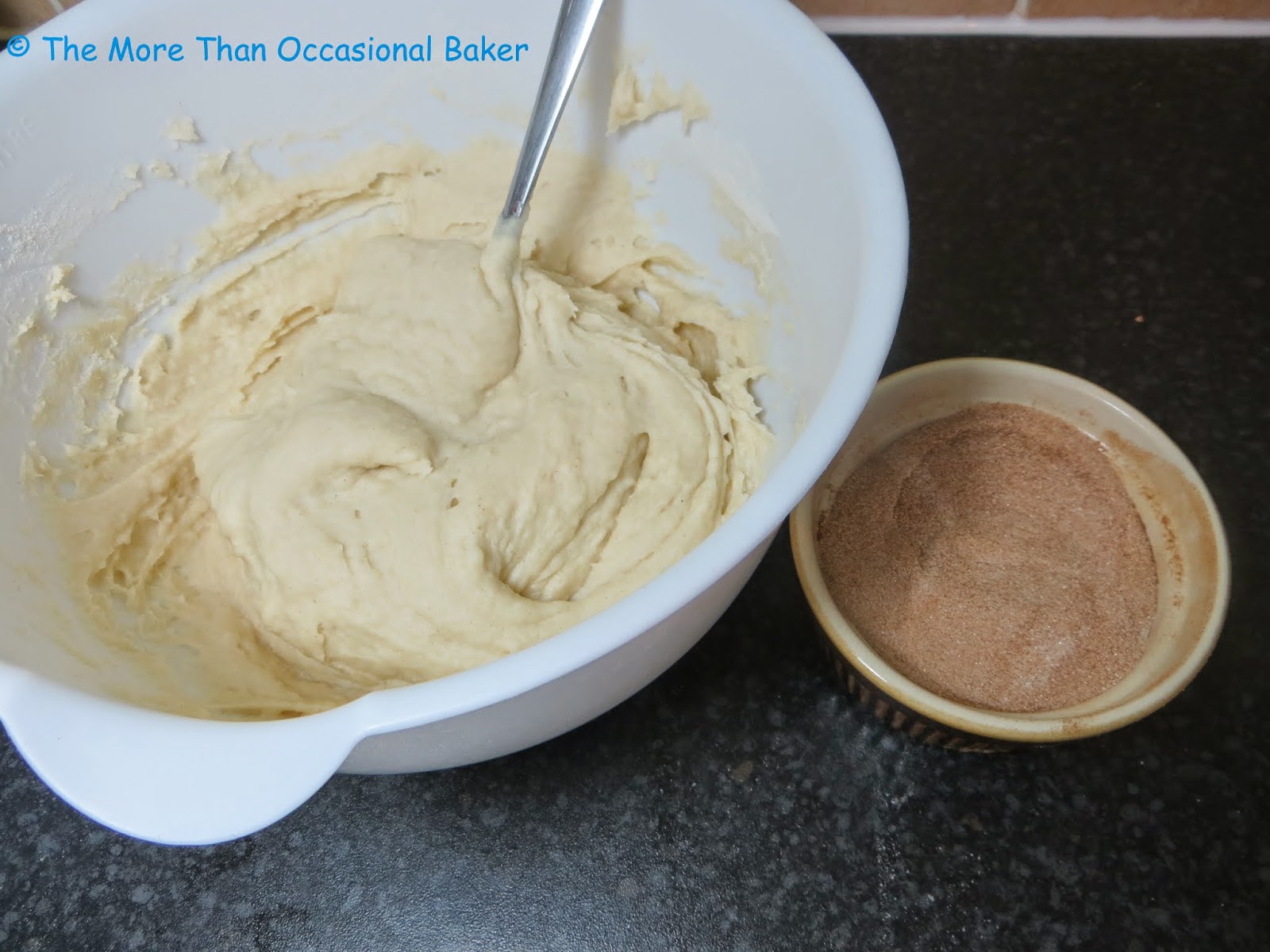 dough on left and the cinnamon sugar on the right 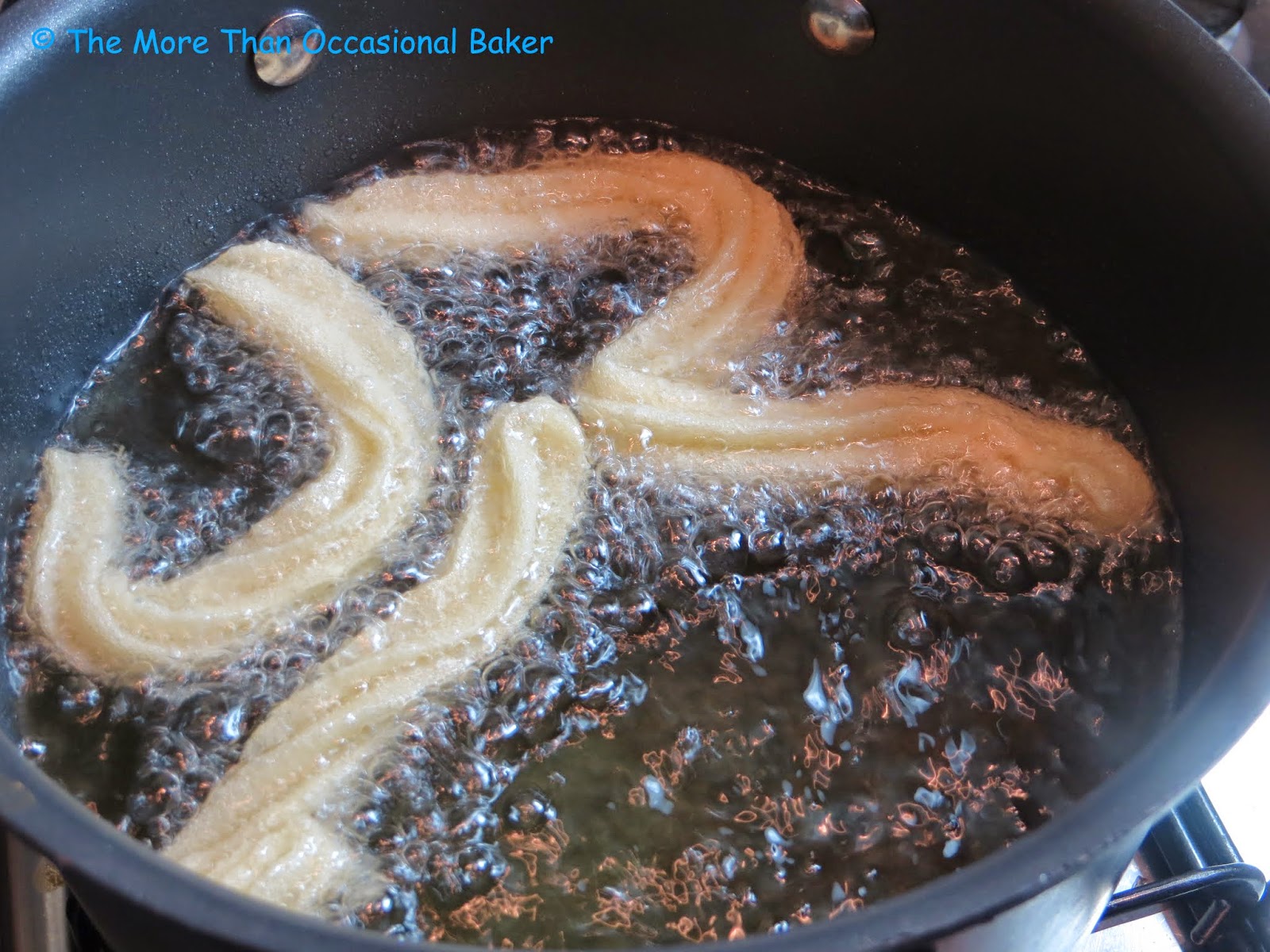 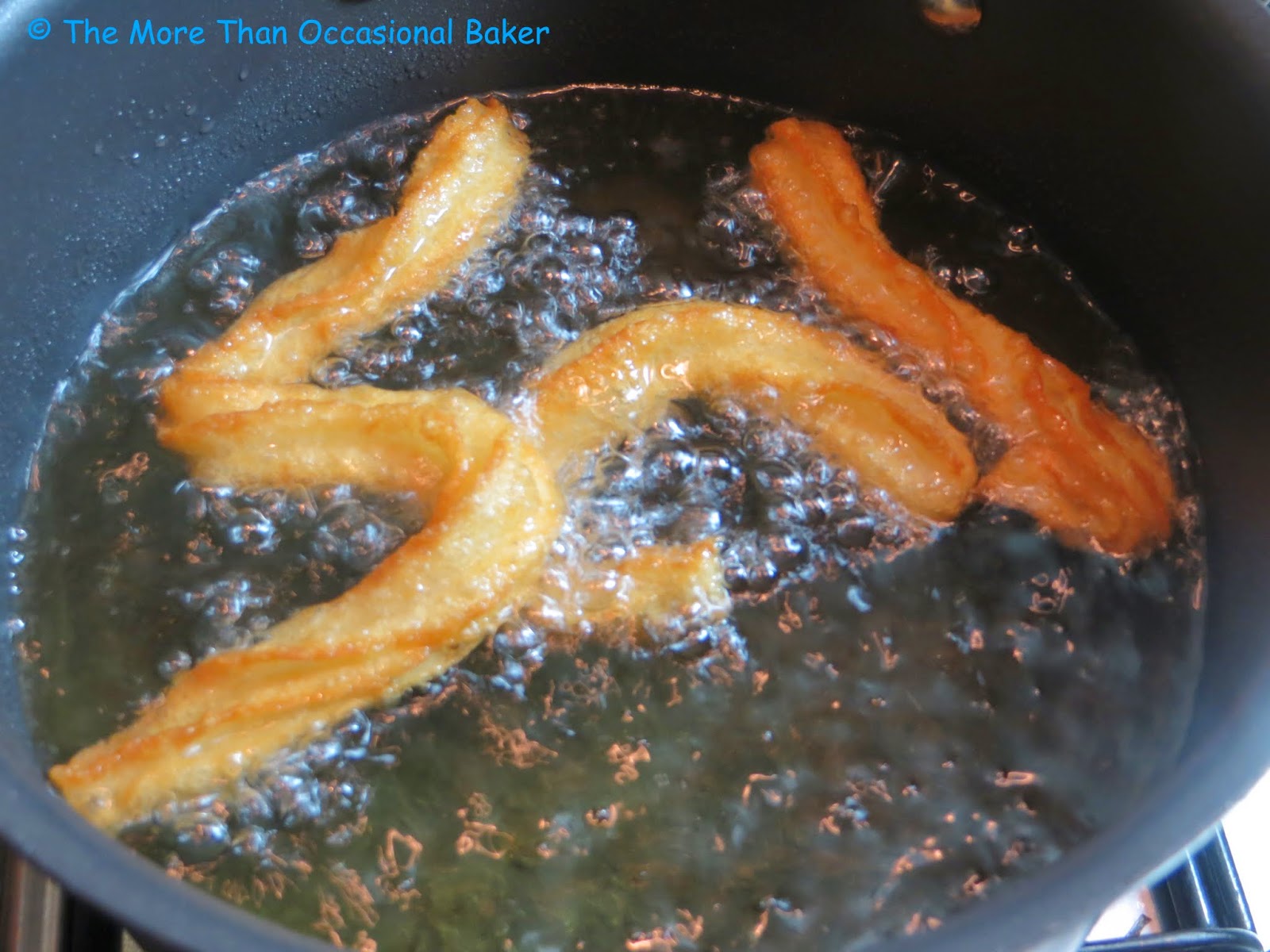 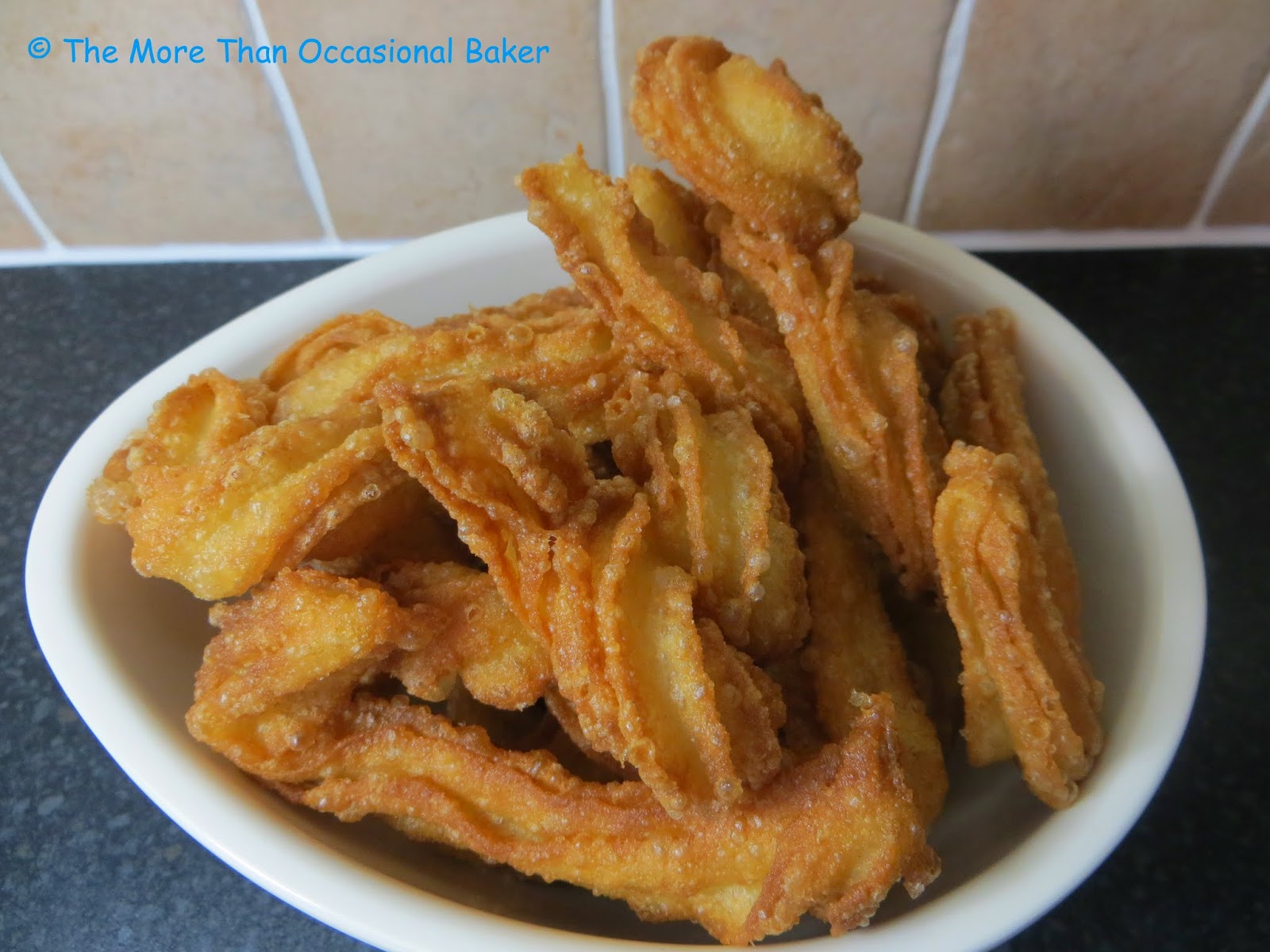 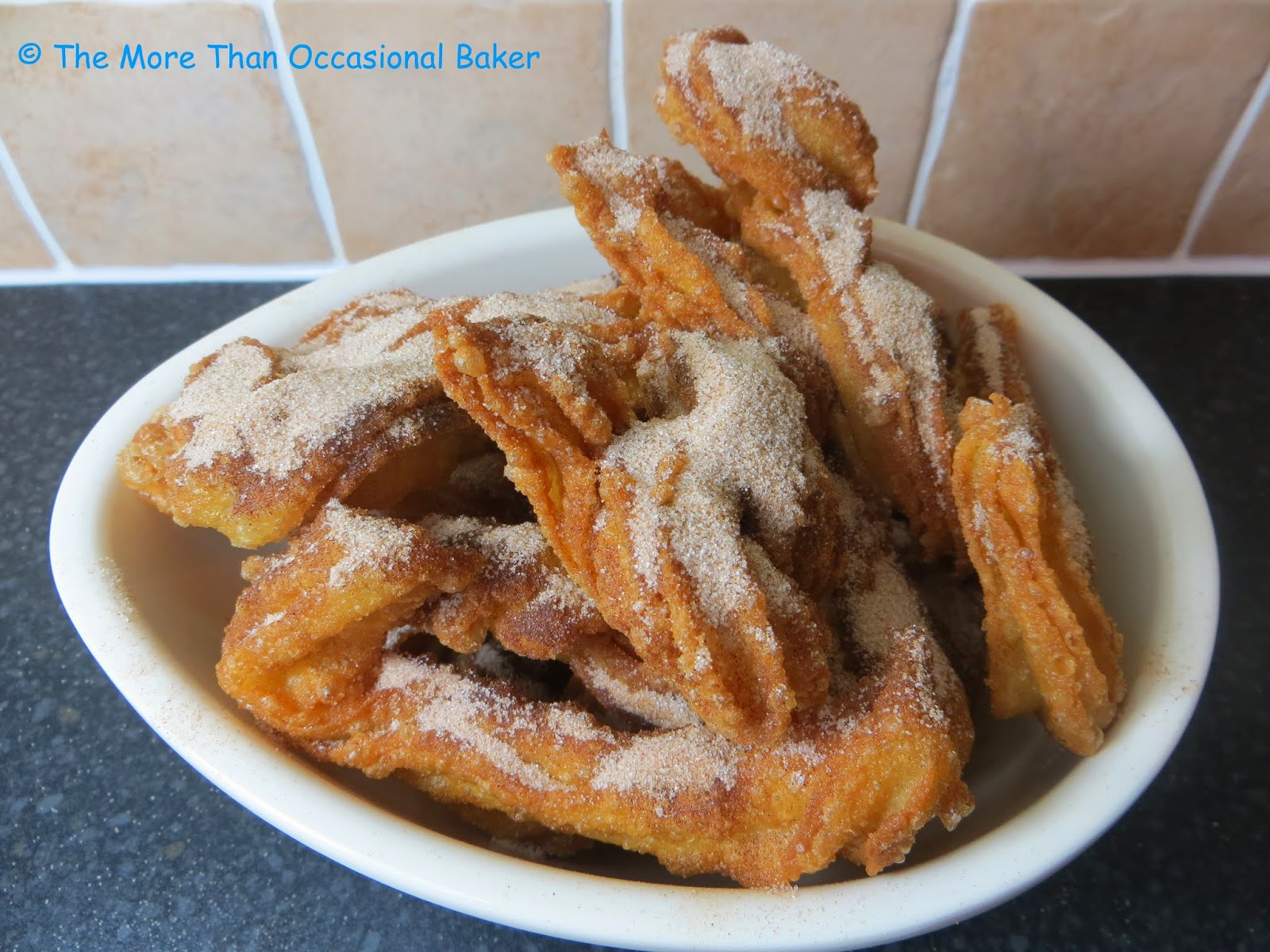 with a generous sprinkling of cinnamon sugar

Recipe can be found online here
Posted by Baking Addict at 08:00