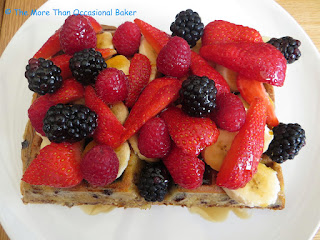 We decided to treat ourselves to waffles over the bank holiday weekend. We usually have plain waffles with maple syrup and fruit and occasionally with bacon. This time I thought I'd bake something a little different as we are trying to eat healthier so it had to be loaded with fruit. I actually ended up forgetting to add the oil (maybe it was my subconscious working overtime) and surprisingly the waffles turned out fine. It's probably because they are baked in the oven so they have a slight cake like texture but it really did not detract from the taste. I was really worried that it would be dry and unpalatable but they were actually really delicious and filling. I'm guessing that it would taste better with the oil but I've not tried it yet. In any case, the bananas and buttermilk probably saved the day.

The initial plan for the waffles was for banana and pecans but then I decided to add in some chocolate in the form of chocolate beads from Hans Sloane. Hans Sloane sent me some rich dark drinking chocolate beads to try. They are packaged in an attractive red box and the smell of chocolate when you open the bag is heavenly. Dark chocolate is my favourite kind of chocolate and these beads really pack a proper chocolate punch. I tried quite a few on their own and had to stop eating them otherwise I wouldn't have enough to bake with! They worked well in this recipe as it provided a rich, dark chocolate taste to the waffles. The beads did not melt completely so you get lovely chunks of chocolate. I've also tried it with milk as a hot chocolate drink and it's absolutely divine. I often find that powdered hot chocolate have an artificial taste and tends not to taste chocolatey at all. This is the complete opposite as it tastes like proper melted chocolate in warm milk. I loved the stuff so much that I baked another recipe with these chocolate beads which will be on the blog very soon. 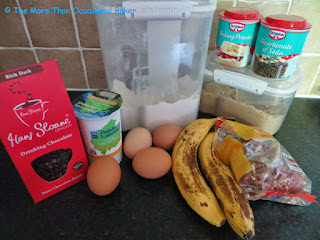 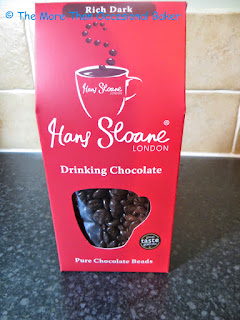 Hans Sloane drinking chocolate beads which won the Taste Gold Awards in 2011 and was winner of the chocolatier taste test in 2012. 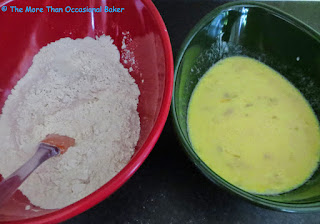 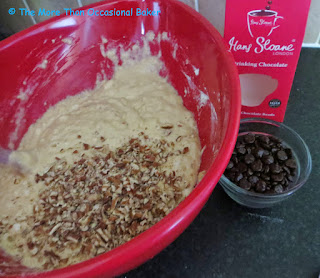 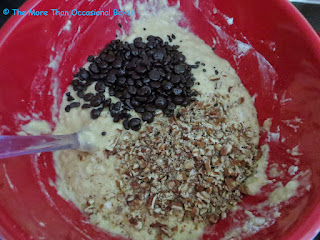 Look at the gorgeous chocolate beads - they are really shiny 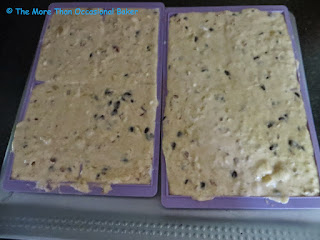 This is my silicone waffle tray 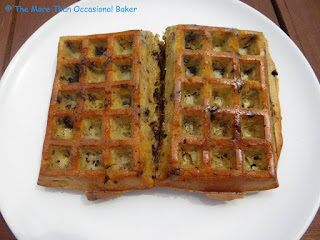 I love how the chocolate gives it a speckled look 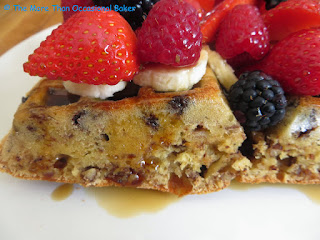 You can see the chocolate beads better in this picture


Disclaimer: I was sent some Hans Sloane drinking chocolate beads for review purposes to create a recipe. A positive review was not required and all opinions expressed are my own. This is not a sponsored post.
Posted by Baking Addict at 22:38