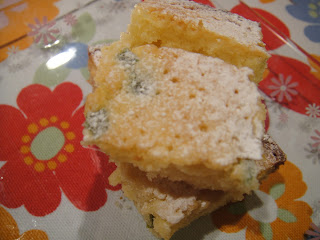 We should cocoa just celebrated it's first year and there was a fantastic virtual party to celebrate - do check it out if you want to indulge in all sorts of chocolatey goodness! To kick-start the new year, the challenge for this month is chilli! I've made chocolate and chilli cupcakes previously with mixed response - I think it was not to everyone's taste so I was quite nervous about this month's challenge. As mentioned before, I've just changed jobs (yes started already in lovely new job) and I made this together with a giant red velvet cupcake for my last day.
I got this recipe from BBC food and I have to say I was honestly surprised at how well it turned out. I was really worried that nobody would like it or that it would taste horrible. In fact I actually cut a small piece to try before bringing it to work! I had to stop myself from eating more as it was really, really good :)
This is one of the best things about these challenges - discovering new recipes or techniques and/or trying something new or different. I don't generally like white chocolate but I'm ok with chillies. However the combination was fantastic. It was really light and delicious and you could really taste the chilli but it wasn't overpowering. I could honestly have eaten the whole tray myself. Someone told me it was the best thing I've baked so far!
If you are skeptical (like I was) honestly, give this a go and I promise you won't regret it. 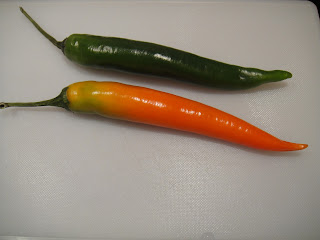 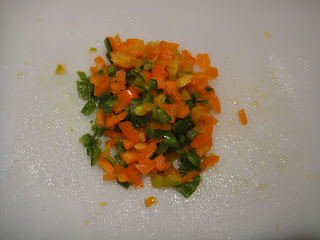 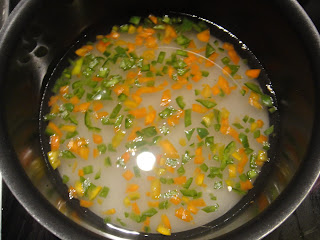 cooking the chillies with sugar and water 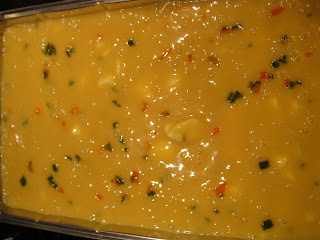 adding to the brownie mix - I love the colours 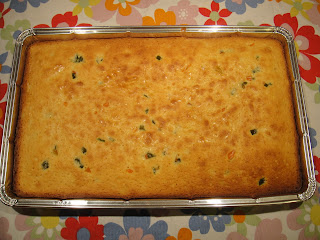 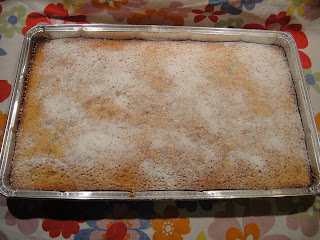 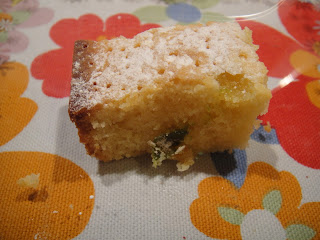 Email ThisBlogThis!Share to TwitterShare to FacebookShare to Pinterest
Labels: brownies, chilli, we should cocoa, white chocolate