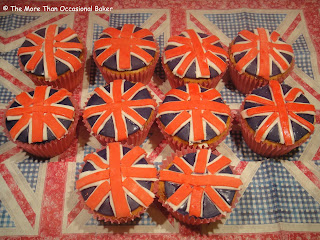 Finally it's the long Jubilee weekend! Time for just one more Jubilee bake :) I've been baking up a storm in my kitchen for a charity bake sale happening this weekend.  As it is the Jubilee weekend, I thought I'd make some Jubilee cupcakes.  I decided to make rose cupcakes with my rose essence instead of plain vanilla.  Renshaw had kindly sent me a sample pack of their special Jubilee edition which contains 1 red, 1 white and 2 royal blue icing colours.  So I looked on their website and decided to re-create the Union Jack Cupcake. I rarely do cake decorating with icing so this was a real challenge for me. It took me hours just to make 10 of these at which point I'd had enough! I made a rose buttercream frosting to pipe on the remaining cakes and decorated with pretty sprinkles.

I'm entering these to the Blogging Baking Competition hosted by Homemade by Fleur. The competition runs until 3rd June 2012 and the winner gets £100 of Amazon vouchers sponsored by Appliances Online. 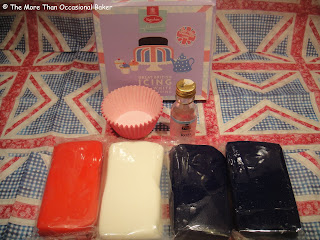 Renshaw icing pack, pink cupcake cases and rose essence. I love the colours of the icing and their mybakes website is great for ideas and instructions. 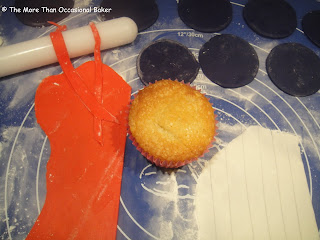 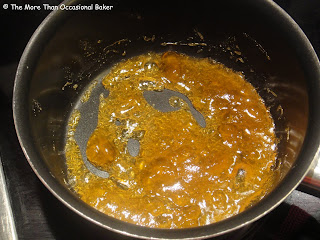 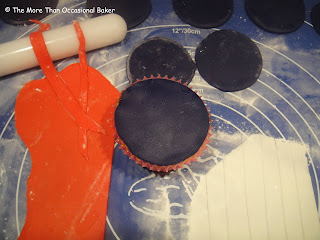 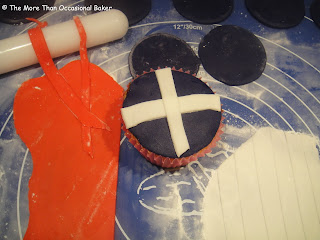 then make a cross with the white strips 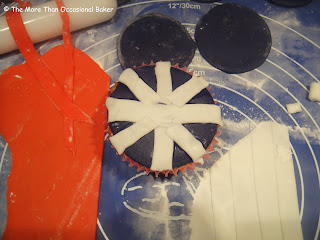 2 more strips - remember to cut out the intersecting parts 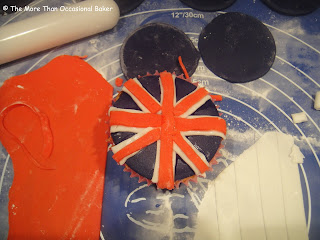 Add the red strips on top 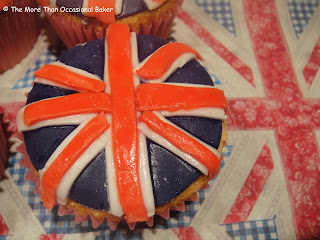 not bad for my first attempt :) 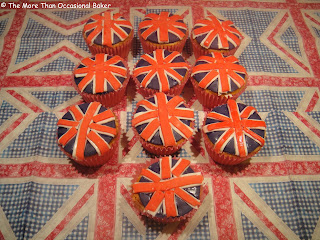 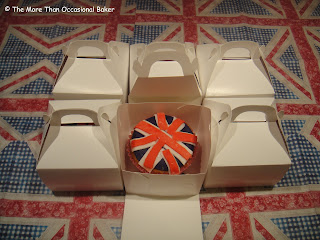 I got these cute boxes online to pack the cakes in for the bake sale. 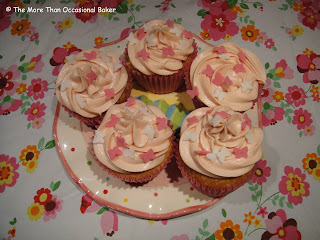 Disclaimer: I was provided a pack of Renshaw icing free of charge to try. I was not required to write a positive review. All opinions expressed are my own.

I used a basic vanilla cupcake recipe but added 2 teaspoons of rose essence to the batter instead of vanilla extract. I made a vanilla buttercream frosting and added 1 teaspoon of rose essence.
Posted by Baking Addict at 10:57