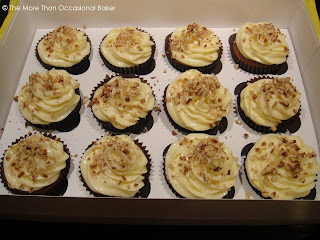 Recently a friend asked me to make some cupcakes for her new man's birthday. I was told any flavour but not banana! I happened to be at Westfield Shopping Centre at the time of the phone call so I nipped into Lakeland to browse through the books quickly for inspiration and had these cupcakes baked and delivered within 3 hours! I got a lovely homemade chilli for dinner and we had these for dessert (I made 16 cupcakes so there was extra)

The recipes worked beautifully.  The cakes are full of nuts and the maple frosting was delicious! My friend brought them to the birthday two days later and they still tasted good. In fact I think these cakes actually taste better the next day if you can possibly wait that long!

As I didn't have the book I saw in Lakeland at home, I did a quick google search for recipes when I got home. I used a combination of 2 recipes - a Paula Deen recipe for the cupcakes and a Martha Stewart recipe for the frosting. As these are two big American baking gurus, I am submitting this to United Bakes of America hosted by Gem from Cupcake Crazy Gem. 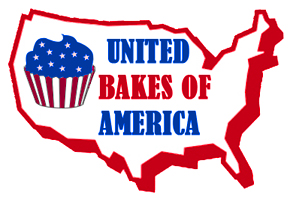 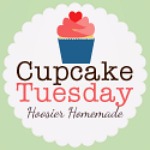 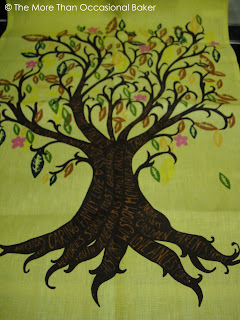 I have to show you this cool tea towel I won in a giveaway from Chocolate Log Blog - thank you!! (sorry the lighting was very poor for the photo) 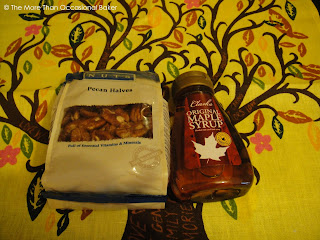 Pecan nuts - lots of them and maple syrup 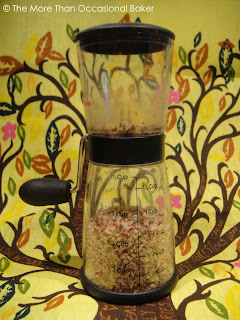 I love my nut grinder from Lakeland. It has a cup measure which is perfect when baking from an American recipe! 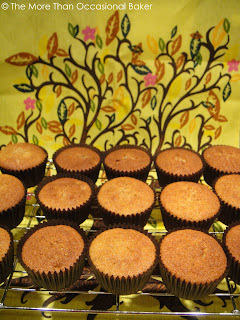 Cupcakes waiting to be frosted 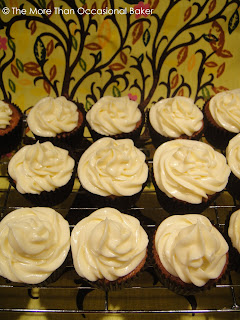