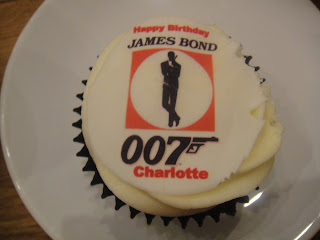 My friend decided to host a James Bond themed party for her birthday this year. I decided I would make dessert as a surprise. (what else would you expect from me, right?) I knew I wanted to make cupcakes but couldn't decide on the flavour. I have tried cocktail cupcakes previously and they have not been very successful. I thought about black forest cupcakes but in the end decided to make chocolate mint cupcakes. I used my favourite chocolate cupcake recipe from the Primrose Bakery and added some peppermint extract. The cake was really light and spongy with a lovely, refreshing  minty taste. Definitely a hit at the party! I also ordered these really cute personalised cupcake toppers from ebay and some poker chip toppers as well. I had some difficulty removing the toppers so excuse the torn edges!
Special thanks to Caroline who kindly lent me her cake stand and cookie cutters (martini shaped cookies coming up in the next post)
HAPPY BIRTHDAY CHARLOTTE!! 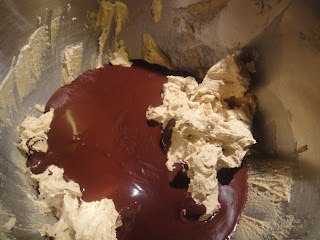 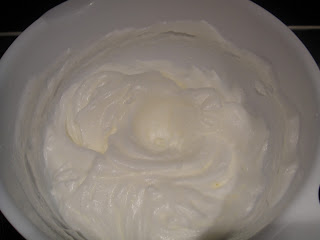 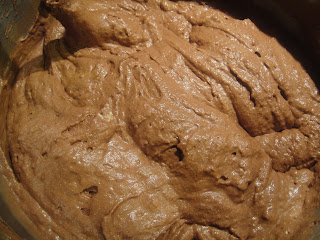 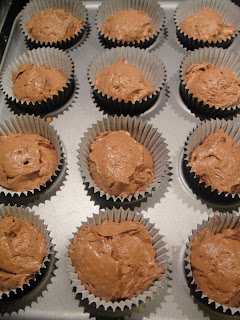 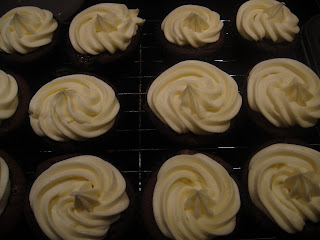 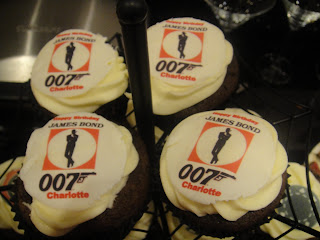 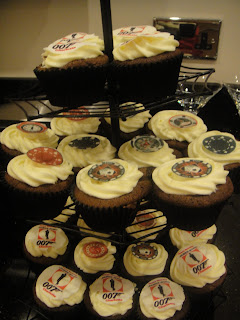 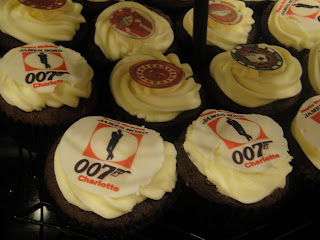 For the cupcakes
(Makes 15 cupcakes)