Vanilla Victoria Sponge and a giveaway 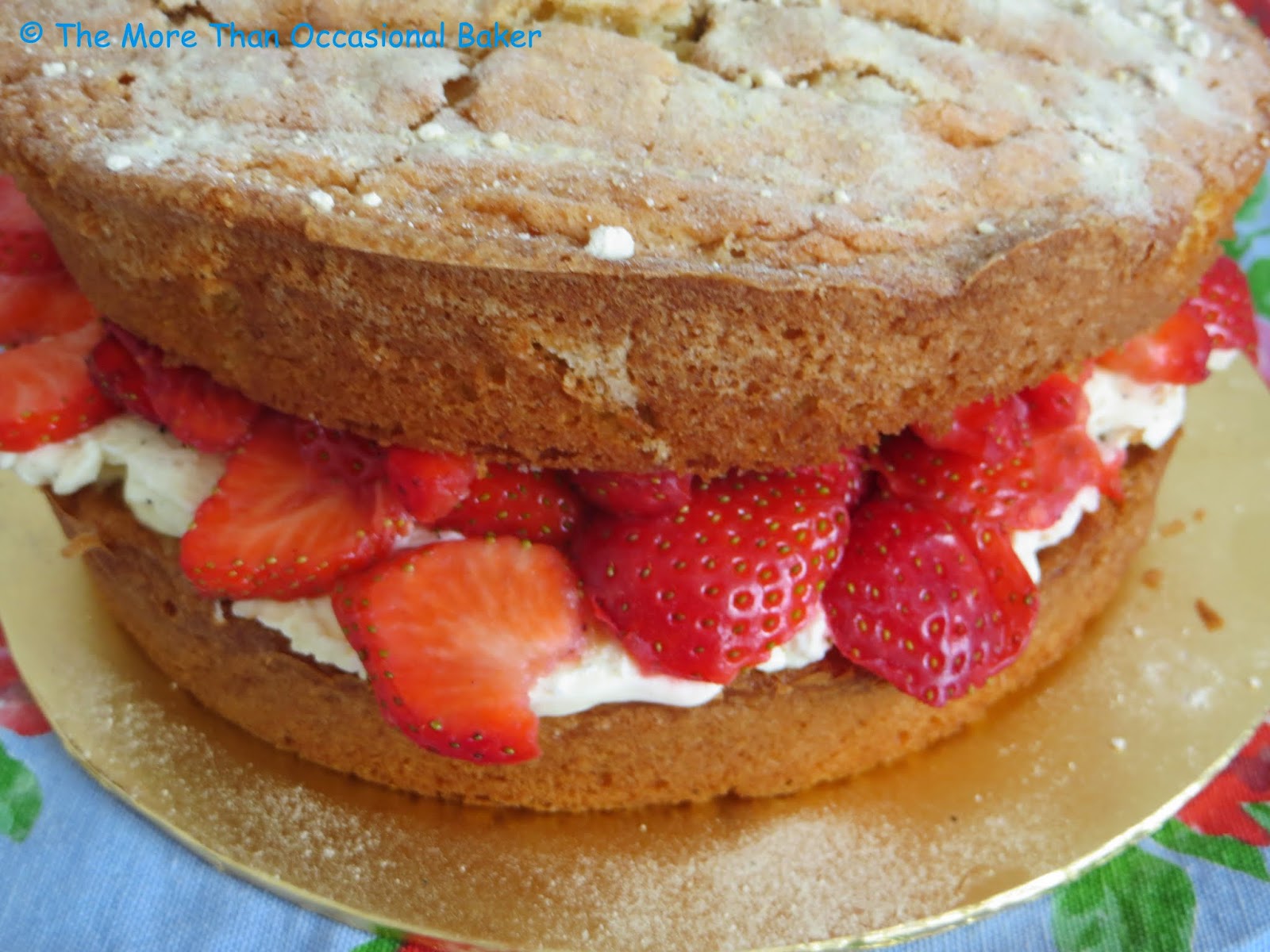 I filled it with vanilla cream and fresh strawberries and added vanilla to the sponge mix as well. The vanilla flavour was delicious and you can definitely smell the vanilla in the cake as there was quite a lot of it! The vanilla bean grinder was really easy to use - similar to a salt/pepper grinder. I loved the flecks of vanilla on the cream and it added to the vanilla flavour too.

I have 3 sets of their full range of vanilla bean products to giveaway to 3 lucky readers. Entry is via the rafflecopter widget below. 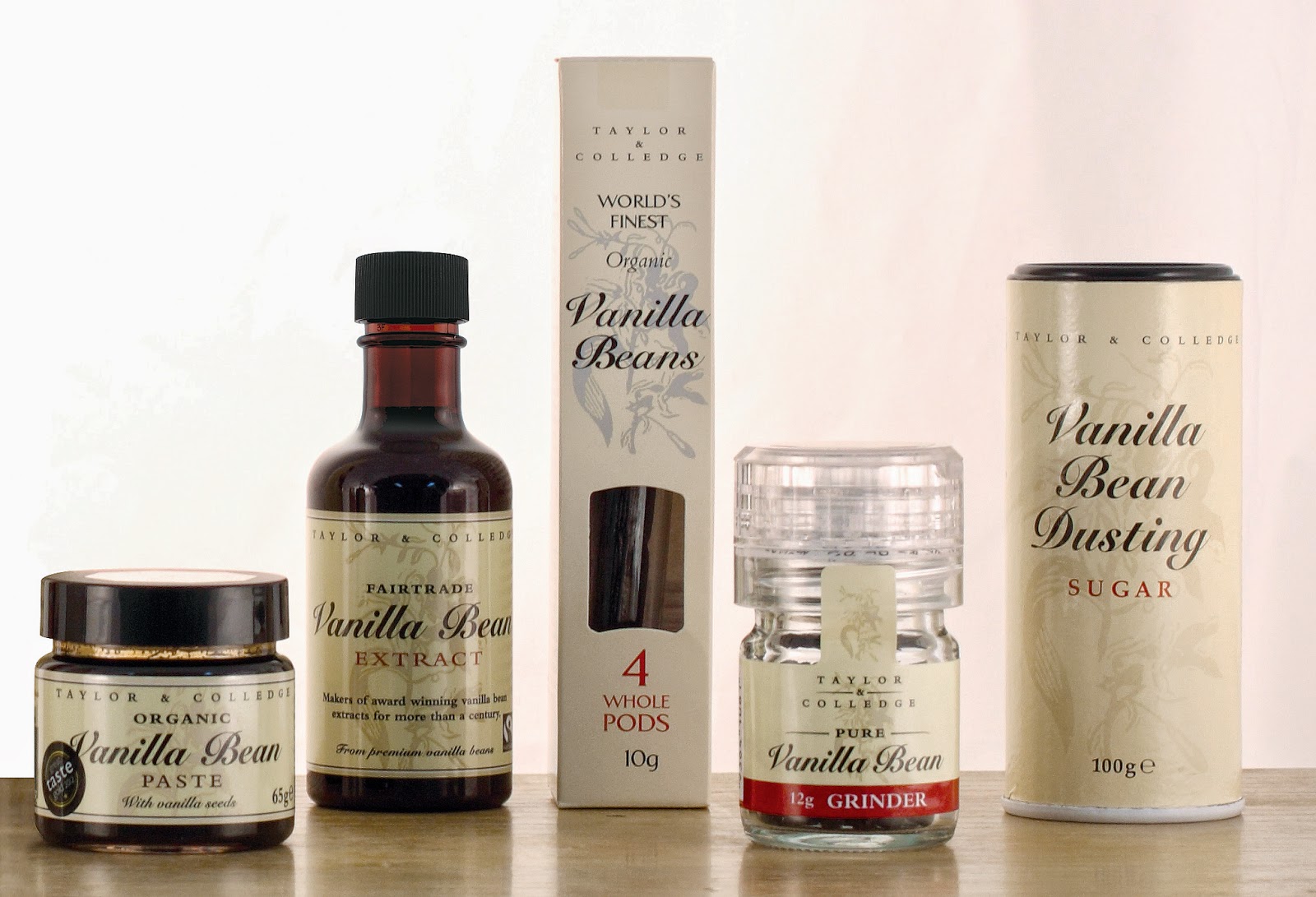 The prize consists of one of each of the following for 3 readers. 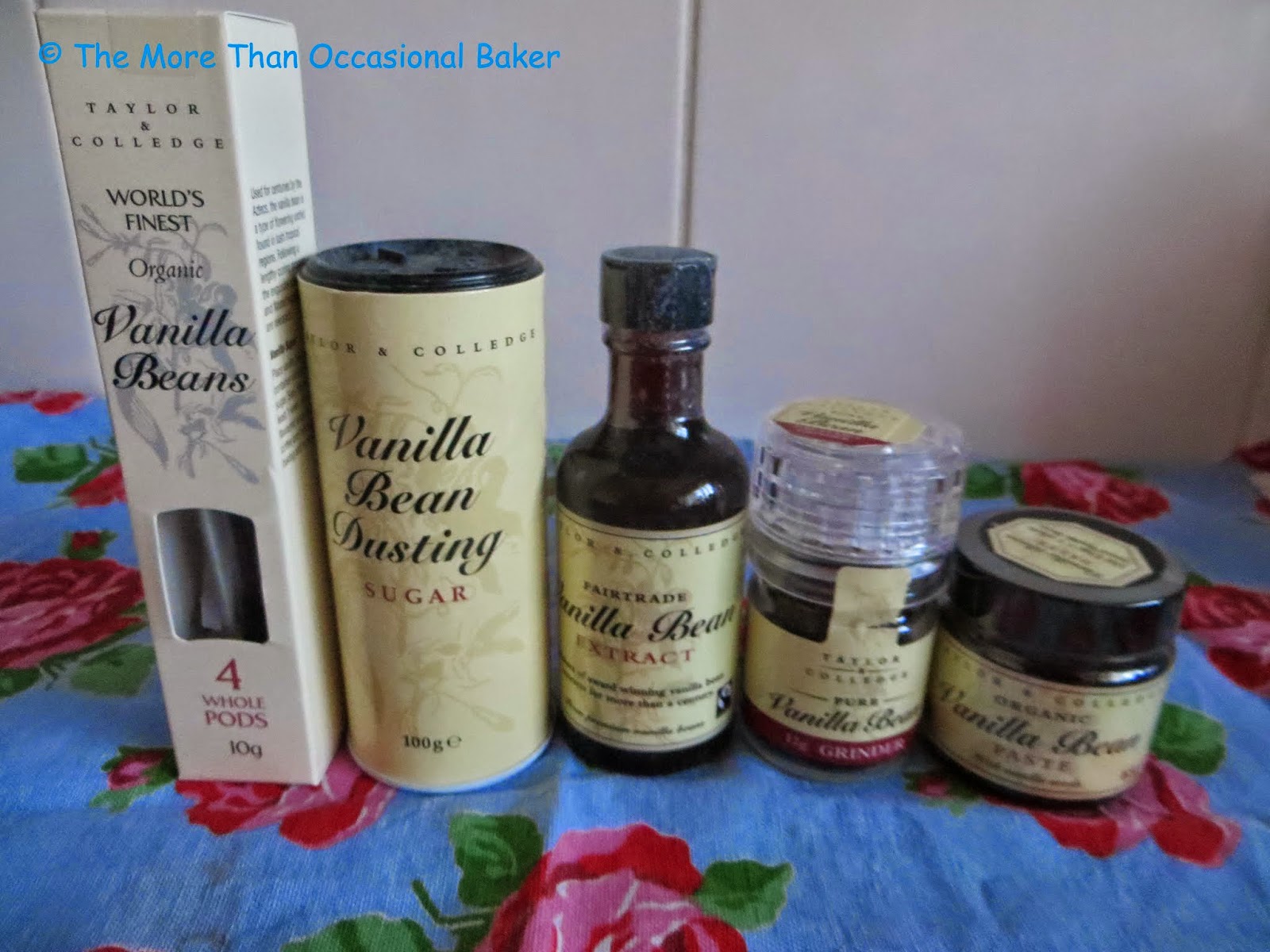 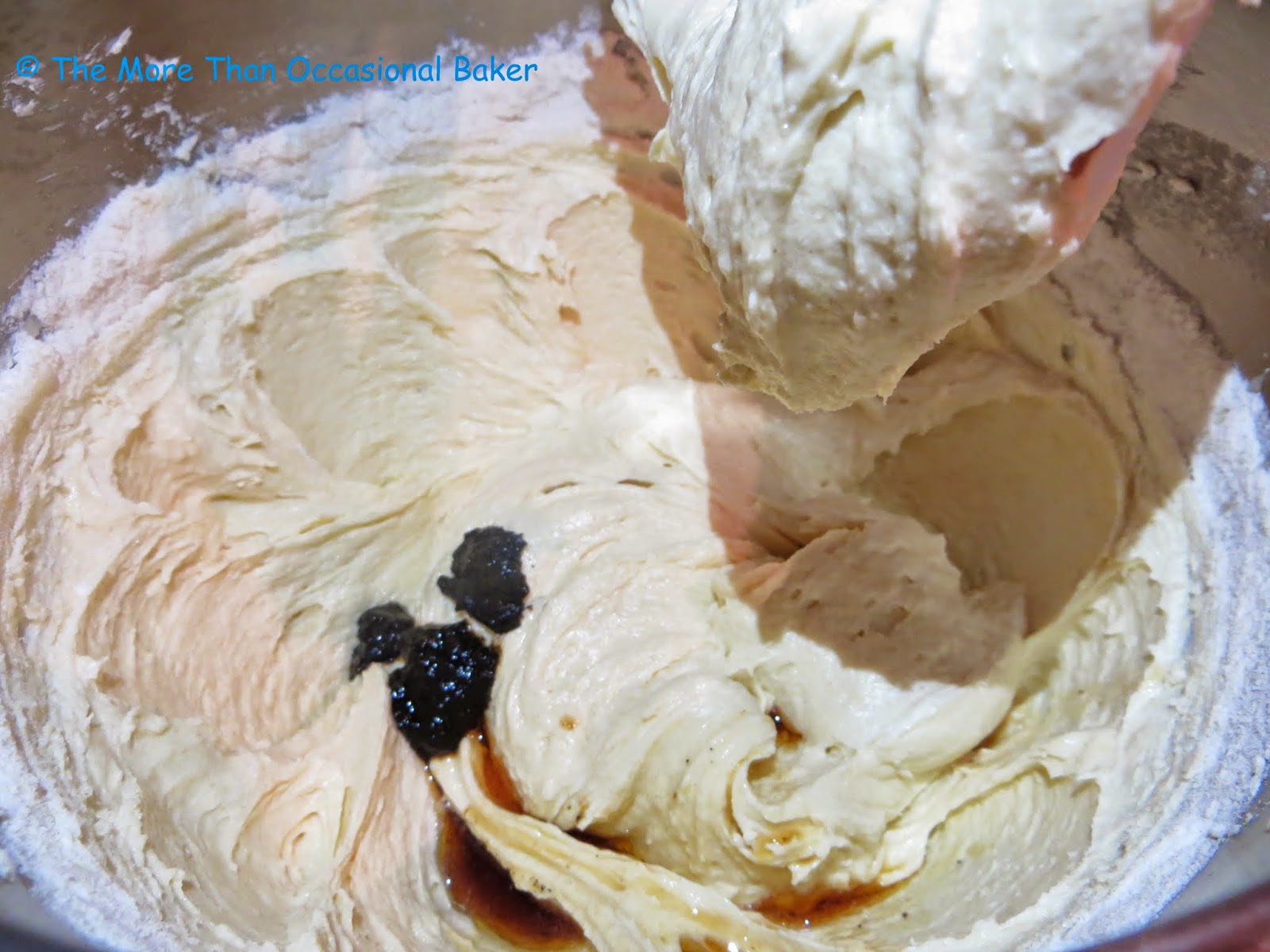 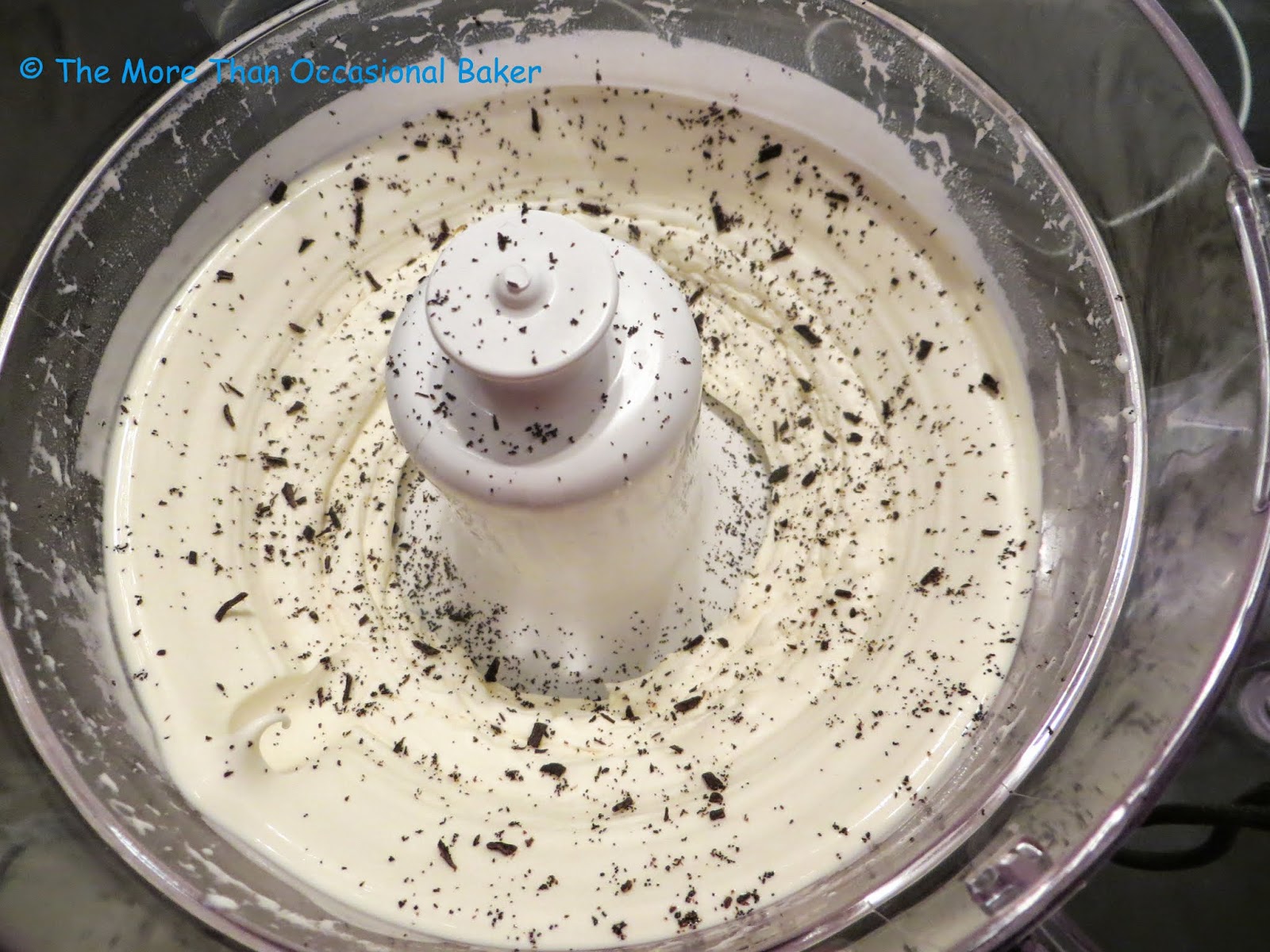 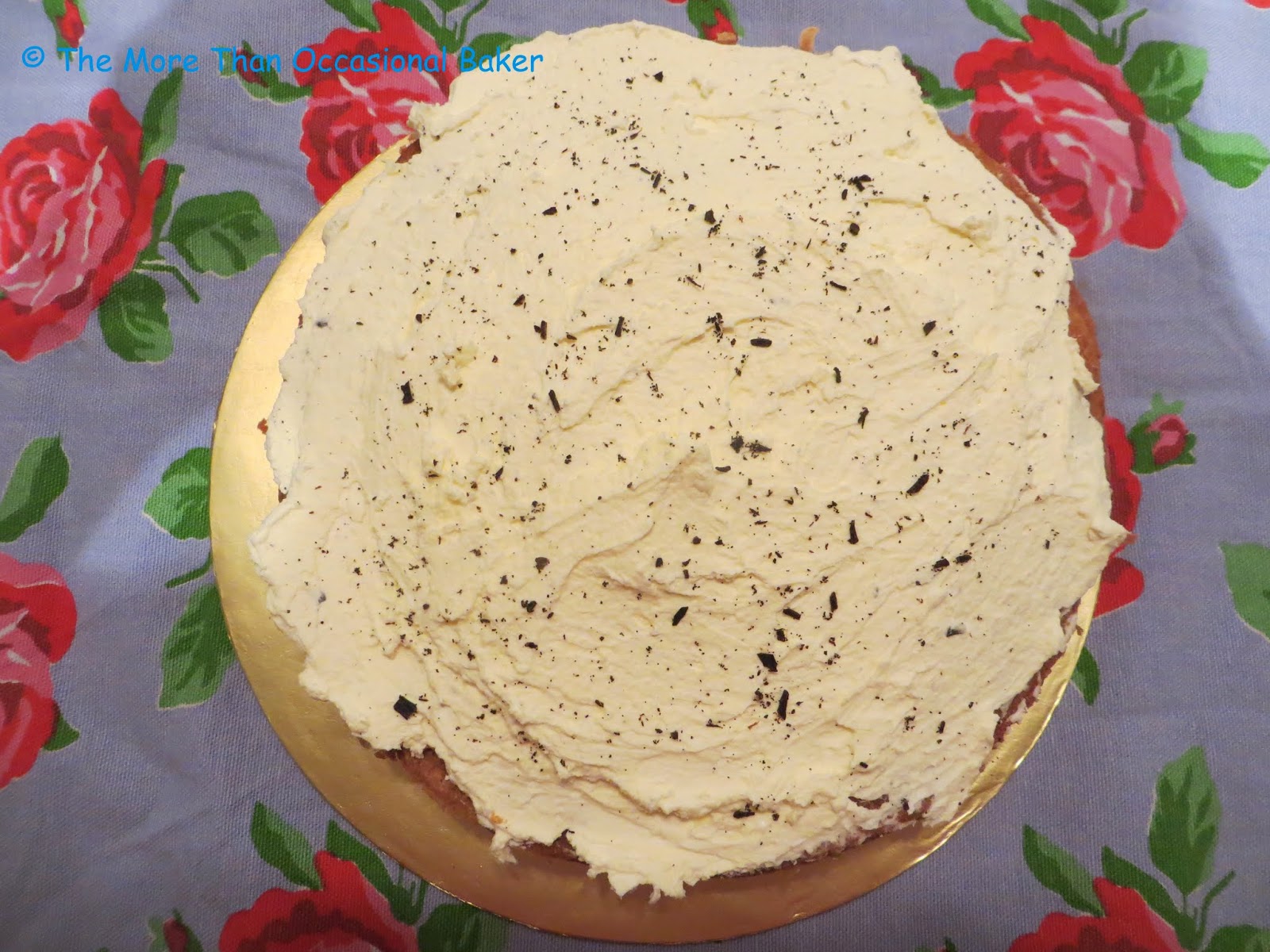 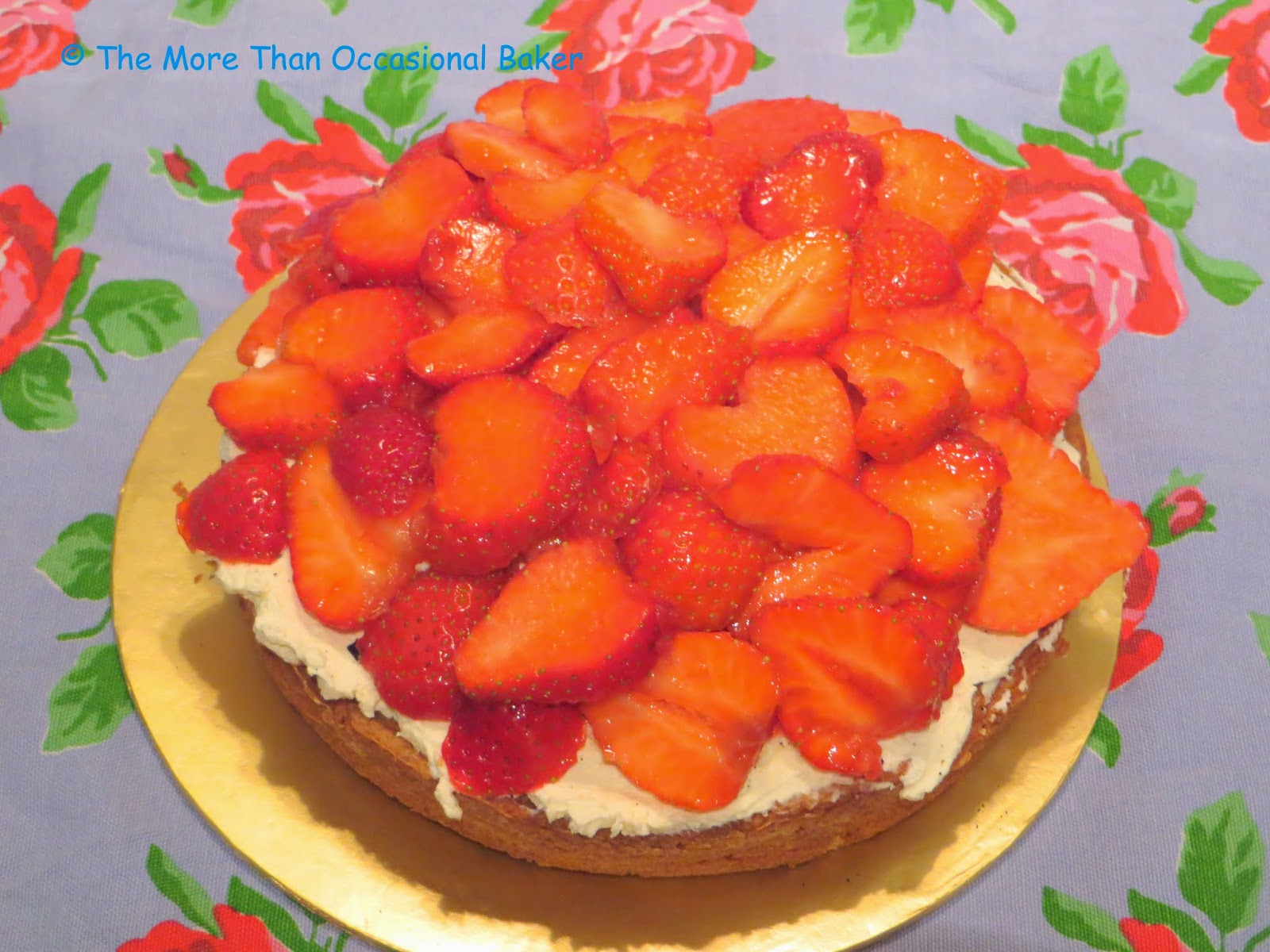 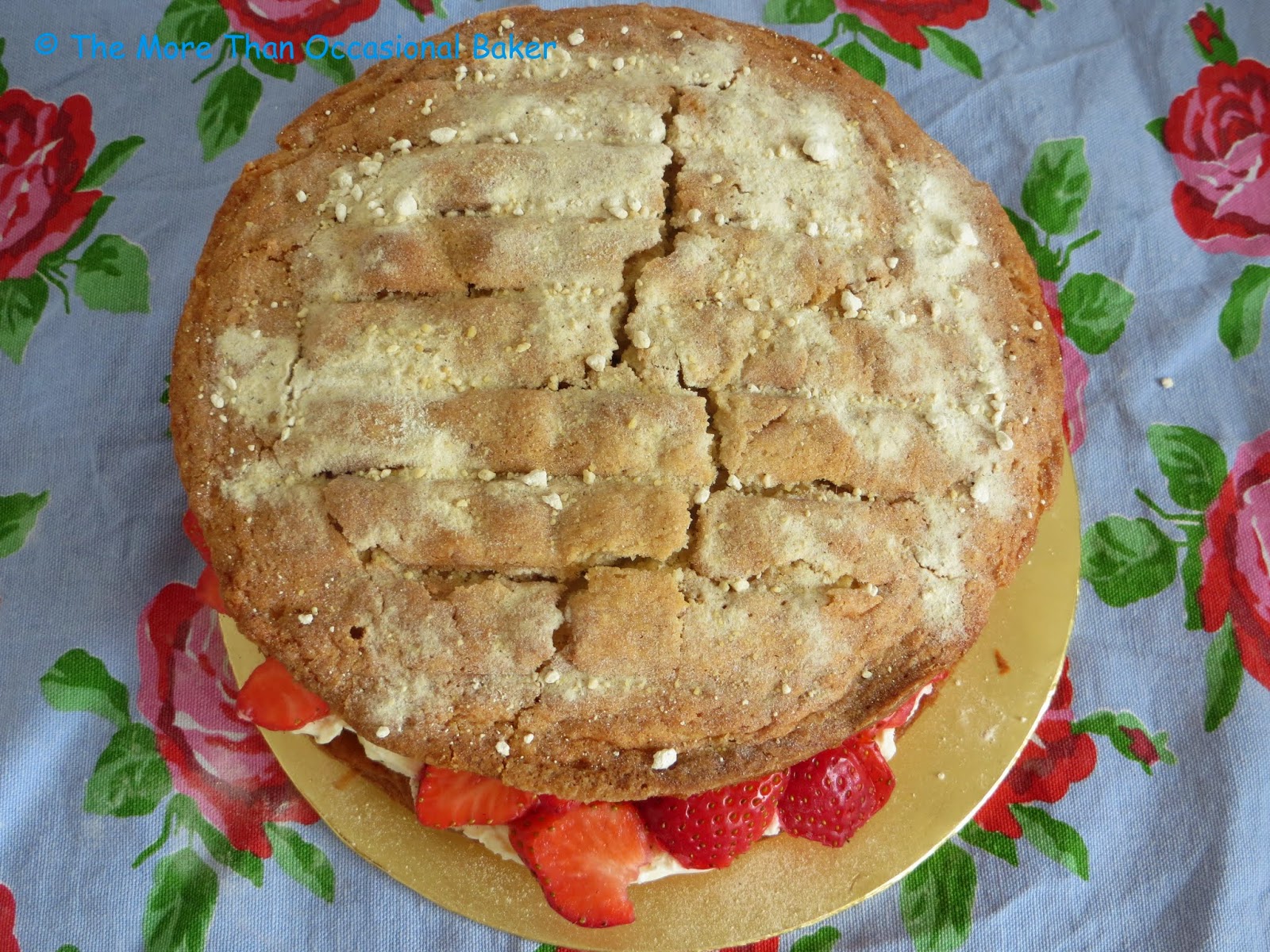 finally a dusting of vanilla bean icing sugar to finish

For the cake
Weigh 4 eggs in their shells and then measure out the same weight in butter, sugar and self raising flour.
My eggs weighed 265g so I used:


Disclaimer: I was sent a selection of products from Taylor & Colledge for review purposes. A positive review was not required and all opinions expressed are my own.